Unsurprisingly, the iPhone 13 doesn’t have satellite 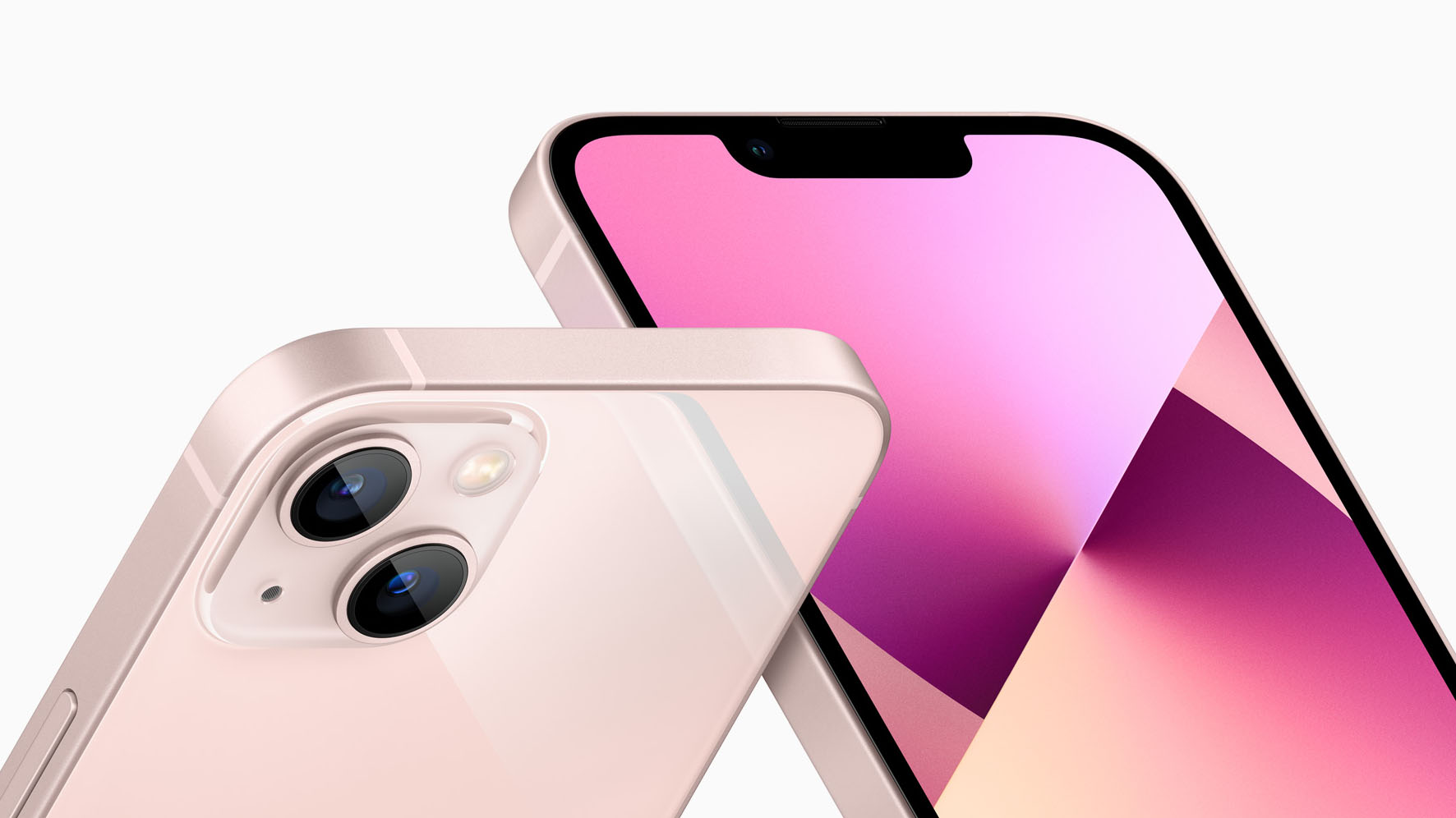 Perhaps one of the most interesting things to come out of the September Apple event was how wrong everyone was.

The lead-up to the September 14th Apple event, like so many other anticipated announcements, was full of leaks and rumours about all the new things Apple would announce. To leakers’ credit, some things were bang on. Unfortunately, so many other rumours were very, very off. That’s the game you play with leaks.

What was particularly surprising, however, was that some very prominent figures were incredibly wrong about one big rumour: satellite iPhone capabilities. Although I wouldn’t call myself a prominent figure, I was also quite wrong.

PCMag‘s Sascha Segan initially offered the explanation that this was all about band n53 support and the satellite portion of the rumour was, well, a bit of broken telephone. However, Bloomberg’s reliable Mark Gurman later reported that Apple was considering satellite features. Gurman published a detailed look at the satellite capabilities but stressed that they likely would arrive in a later iPhone.

Now that Apple has revealed its iPhone 13 and 13 Pro models, it’s clear that these rumours were even more wrong than previously thought. Segan pointed out in a new article about the rumour mill that the iPhone 13 doesn’t even support band n53, which kicked off this whole saga.

Again, that’s the danger of playing the rumour game. Sometimes, the rumours are wrong — the more you buy into them, the more it hurts when things don’t turn out as expected. However, the number of people who got it wrong going into the iPhone 13 launch remains surprising and has me wondering if there isn’t more going on here.

Perhaps Apple shared false information to root out leaks. That may sound farfetched, but back in August a report indicated Apple had a double agent in the iPhone leaks and jailbreak community for over a year — it’s not that hard to believe the company would purposely disseminate false information to catch leakers. Segan also suggested that there could be a darker side to the saga, potentially in the form of a ‘pump-and-dump’ scheme. Globalstar’s stock did jump significantly following the initial report.

Either way, perhaps this will be a lesson of sorts to reporters, fans and everyone else that leaks can get things wrong.