Play as Marvel villain Carnage in the latest season of Fortnite

Play as the alternate symbiote in Fortnite 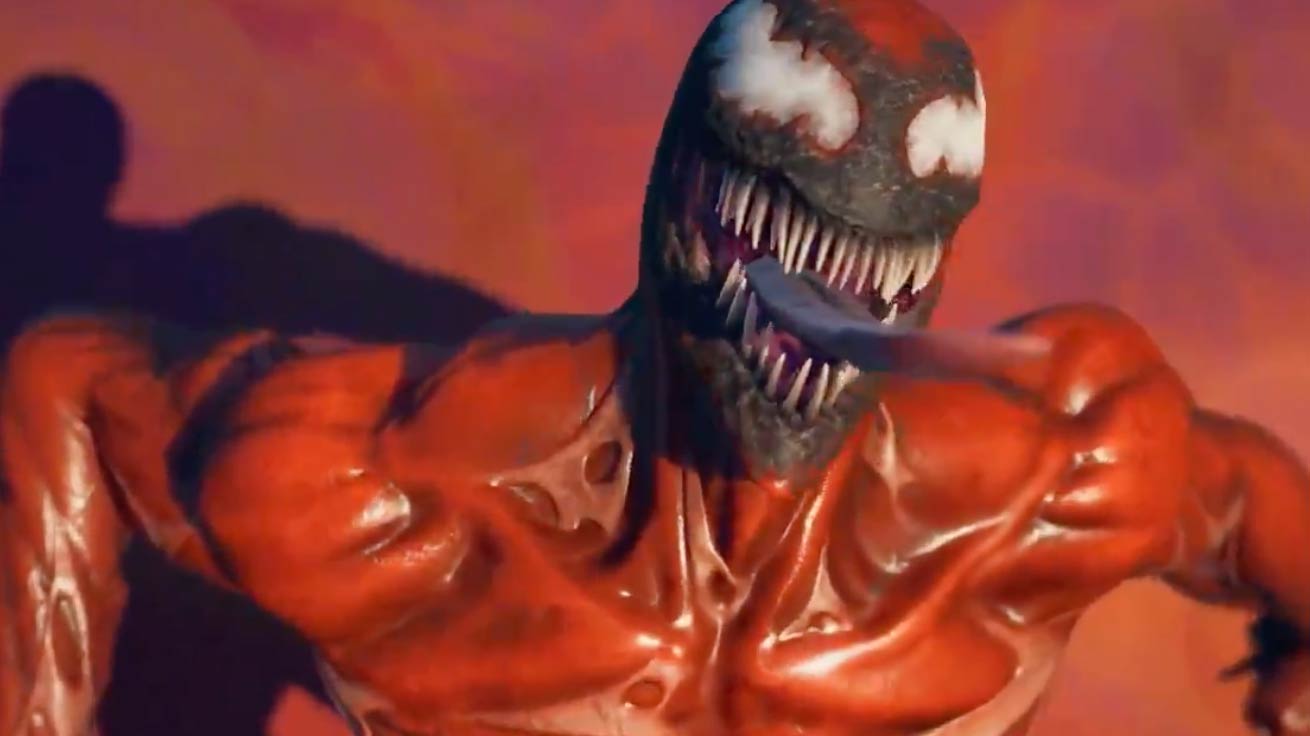 The skin will be available as part of the game’s Battle Pass Chapter 2, Season 8, which launched on September 13th.

…Strange things have been happening on the Island while you were asleep.

To unlock Carnage, players need to complete quests and take down enough players in Battle Royale mode to gain experience. Similar to past special skins, Carnage is unlocked at the end of this Battle Pass.

Forget host. Forget symbiote. There is only Carnage. pic.twitter.com/ZjsIoUuwMm