Could Thanos be making a return to Fortnite? 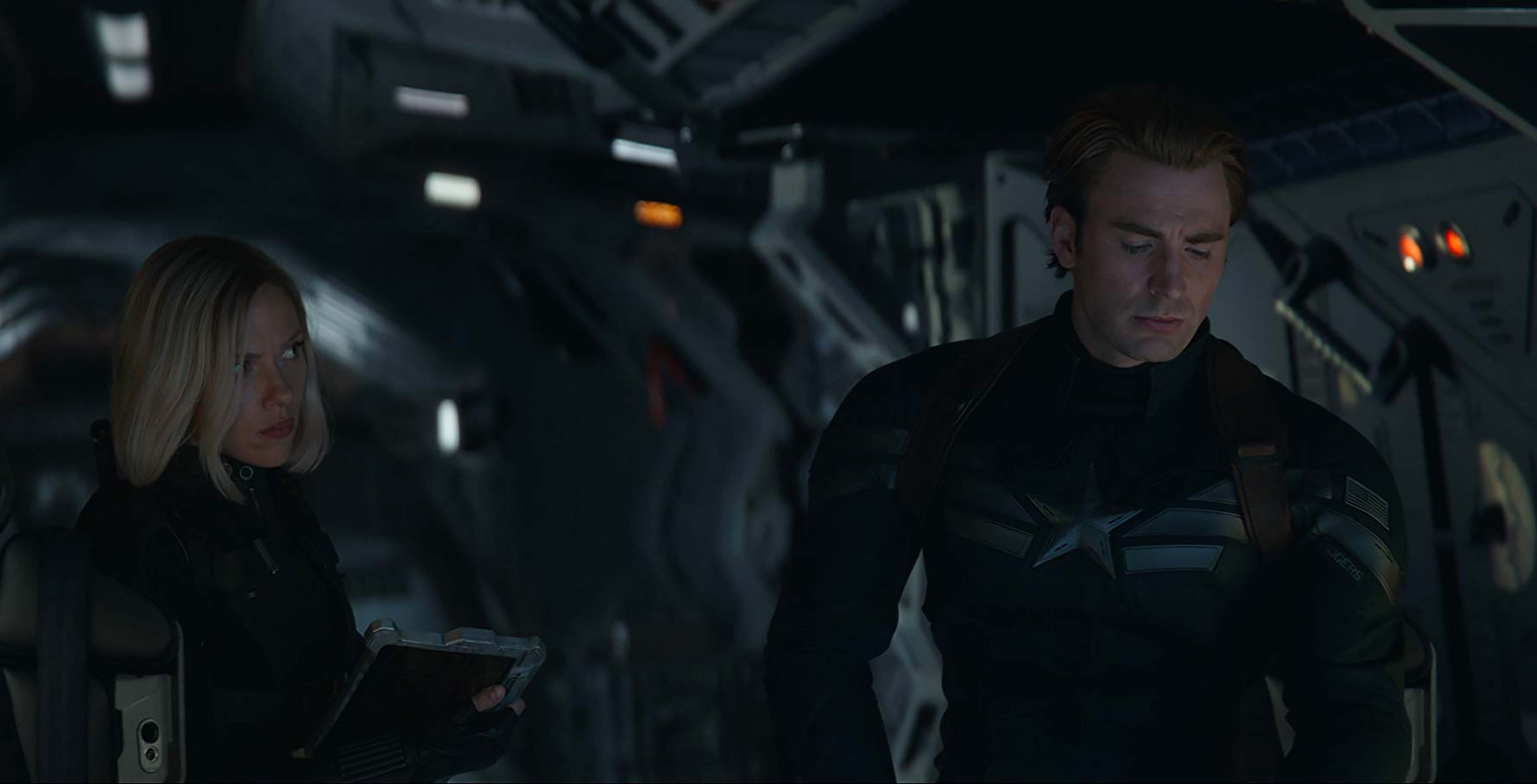 On Twitter, the company shared a vague image of a Fortnite character wielding Captain America’s iconic shield alongside the hashtag “FortniteXAvengers.”

The tweet suggests that a full announcement will come on April 25th, the same day that Endgame finally hits theatres.

It’s unclear exactly what will come out of this event.

However, this wouldn’t be the first Avengers-themed crossover to come to Fortnite. Last year, Marvel Studios and Epic partnered to bring Thanos — the villain of both Endgame and prequel Avengers: Infinity War — as a limited-time playable character in Fortnite.

A datamine in December pointed to Thanos making a return to the game, although Epic hasn’t publicly commented on that leak.

Given that Captain America’s shield is featured in Epic’s tweet, it’s also possible that the Star-Spangled Avenger himself might come to Fortnite.

In any case, the future of Fortnite — as well as The Avengers themselves — will become clearer on April 25th.

Update 23/04/19 — Epic is now teasing Thor in Fortnite with an image featuring his Stormbreaker weapon from Infinity War. Could The God of Thunder be coming to the game as well?

Update 2 24/04/19 — Epic Games has released what is presumably the final teaser for the ‘FortniteXAvengers’ event, this time teasing none other than Iron Man.

Epic has clearly made a conscious decision to highlight the event through the ‘Big Three’ Avengers — Captain America, Thor and Iron Man. It’s still unclear if these characters will be represented through in-game cosmetics — such as Thor’s Stormbreaker potentially serving as a substitute for the regular pickaxe — or if they will be fully playable like Thanos.

In any case, more will be revealed very soon.