Samsung’s One UI 4.0 beta launching in South Korea this September

It's likely the One UI 4.0 beta will launch in the U.S. alongside or close to the South Korean release 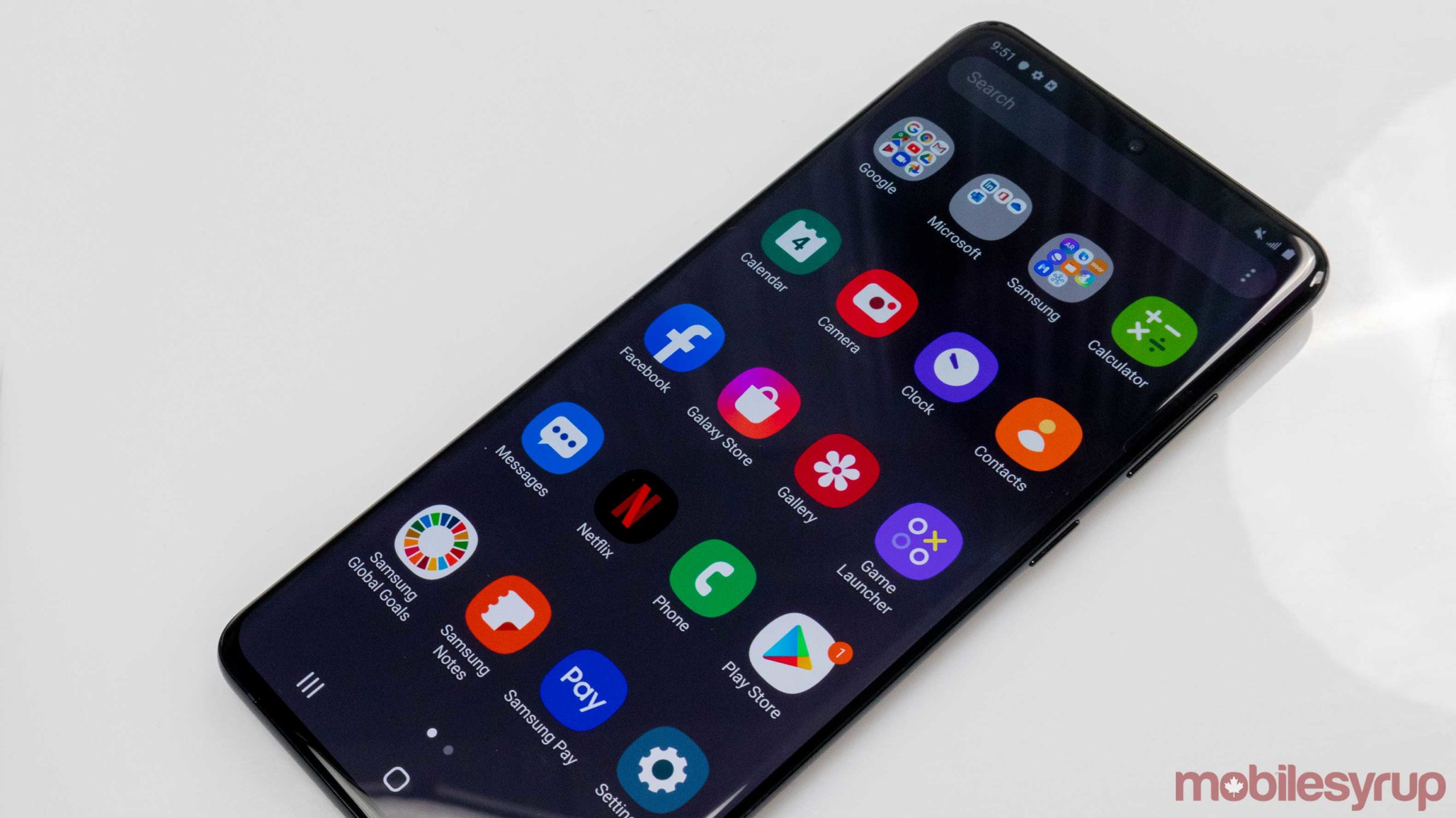 Samsung has confirmed through its official South Korean forums that its One UI 4.0 beta will launch in September.

The forum post only mentions a September launch in South Korea and doesn’t offer details about a U.S. or Canadian release. However, a U.S. launch is likely to follow, or happen simultaneously.

You can expect the beta to release on Samsung’s latest S series smartphones. That said, it’s unclear the specific date the update will drop.

It makes sense that the beta would launch this month, as Android 12 will likely get an official release in the near future.

The One UI 4.0 beta will likely not launch right away here and will arrive in Canada later this year.