This is a server-side update, so you might not see it on your device yet 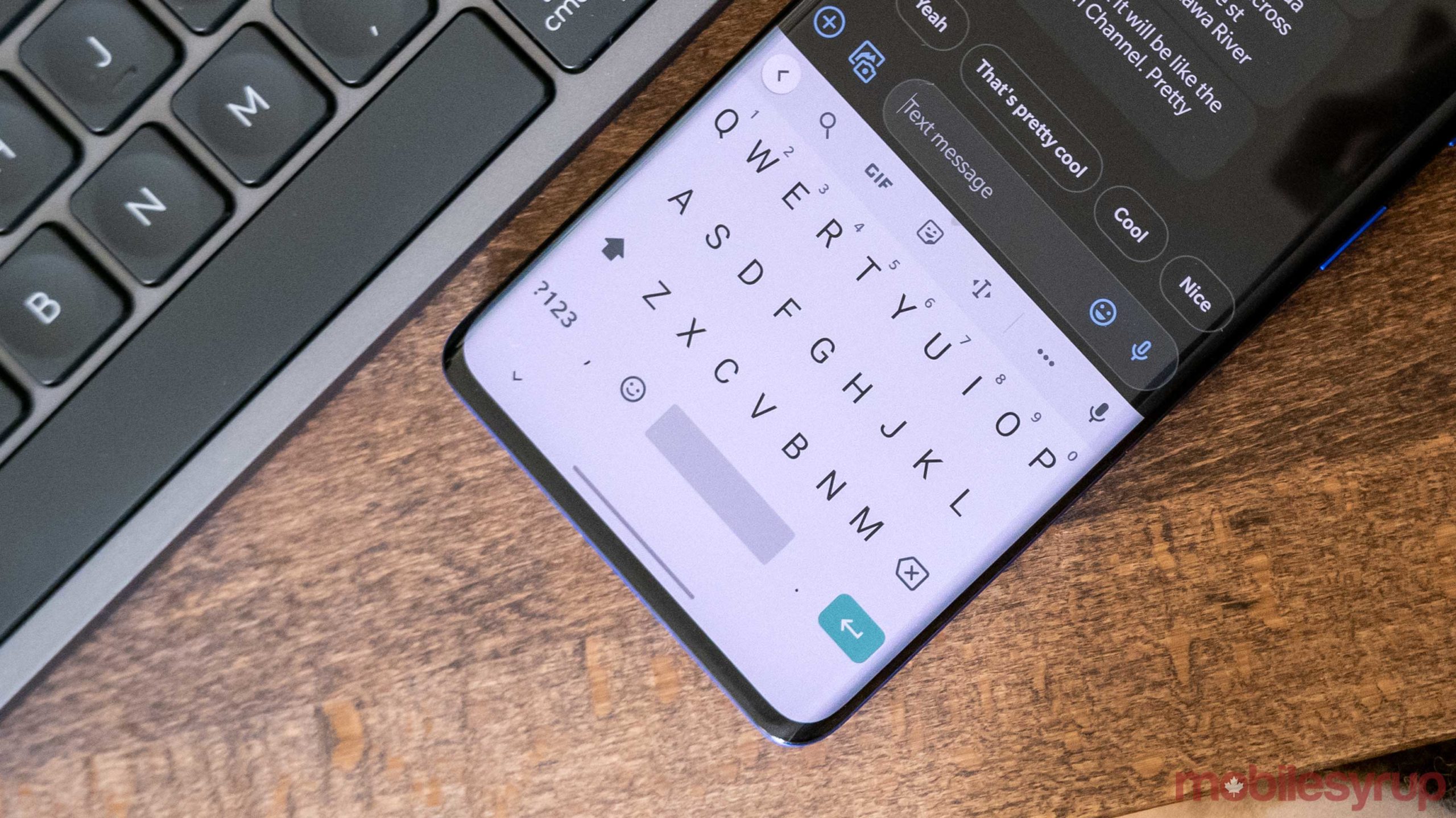 Last week, Google unveiled Android 12’s Material You that focuses on rounded shapes and a style that matches your device’s wallpaper. Google says that Material You will make its way to its apps, and Gboard is just one of them. This latest server-side update also comes in two different designs.

The first swaps out the ‘Enter’ and ‘123’ buttons on Gboard with a more rounded design, whereas the other design spotted by Android Police, also rounds out the Gboard spacebar.

The rollout doesn’t seem only limited to devices running the Android 12 beta, as the latter design was found on a ZenFone 8 running Android 11.

This change was originally spotted in an APK by 9to5Google and Android Police, but it now seems to be getting release. Similar to other apps that support Material You, the keyboard also matches your wallpaper.