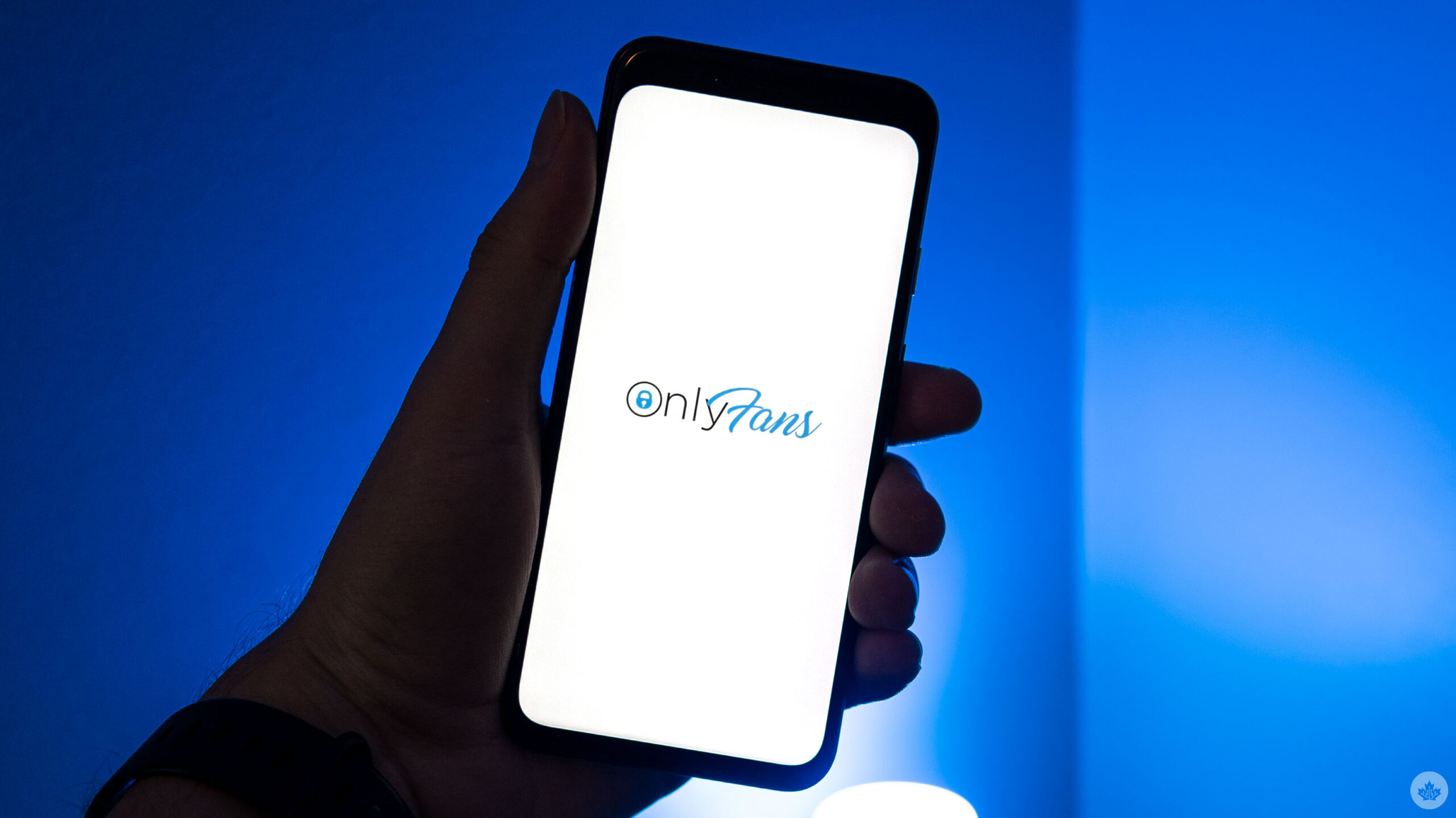 Last week, OnlyFans announced it would ban sexually explicit content starting October 1st, 2021, a move widely criticized by creators and sex workers who argued they built OnlyFans’ platform with their explicit content. In a tweet on August 25th, OnlyFans said it wouldn’t move forward with the ban after it “secured assurances necessary to support [its] diverse creator community.”

Thank you to everyone for making your voices heard.

We have secured assurances necessary to support our diverse creator community and have suspended the planned October 1 policy change.

OnlyFans stands for inclusion and we will continue to provide a home for all creators.

However, OnlyFans CEO Tim Stokely previously said in an interview with the Financial Times that banking partners were behind the ban. Stokely named JP Morgan Chase and Metro Bank as examples. The former was “aggressive in closing accounts of sex workers” according to Stokely, while the latter had closed OnlyFans’ account in 2019.

It’s also worth noting that OnlyFans has garnered a reputation closely linked to pornography and sex work, an image the company has previously tried to shake. Just this month, OnlyFans started pushing a new safe-for-work version of its app on iOS and Android in an effort to ditch the adult content reputation and position itself as a neutral platform in the same vein as Patreon.

Additionally, several creators already started removing explicit content that would violate the new policy. Others began shifting subscriber bases to new platforms or lost subscribers altogether due to the ban announcement. Now, creators are faced with choosing between staying with OnlyFans even though the company attempted to betray them, or trying to find a competitor that’s more friendly to sex workers.