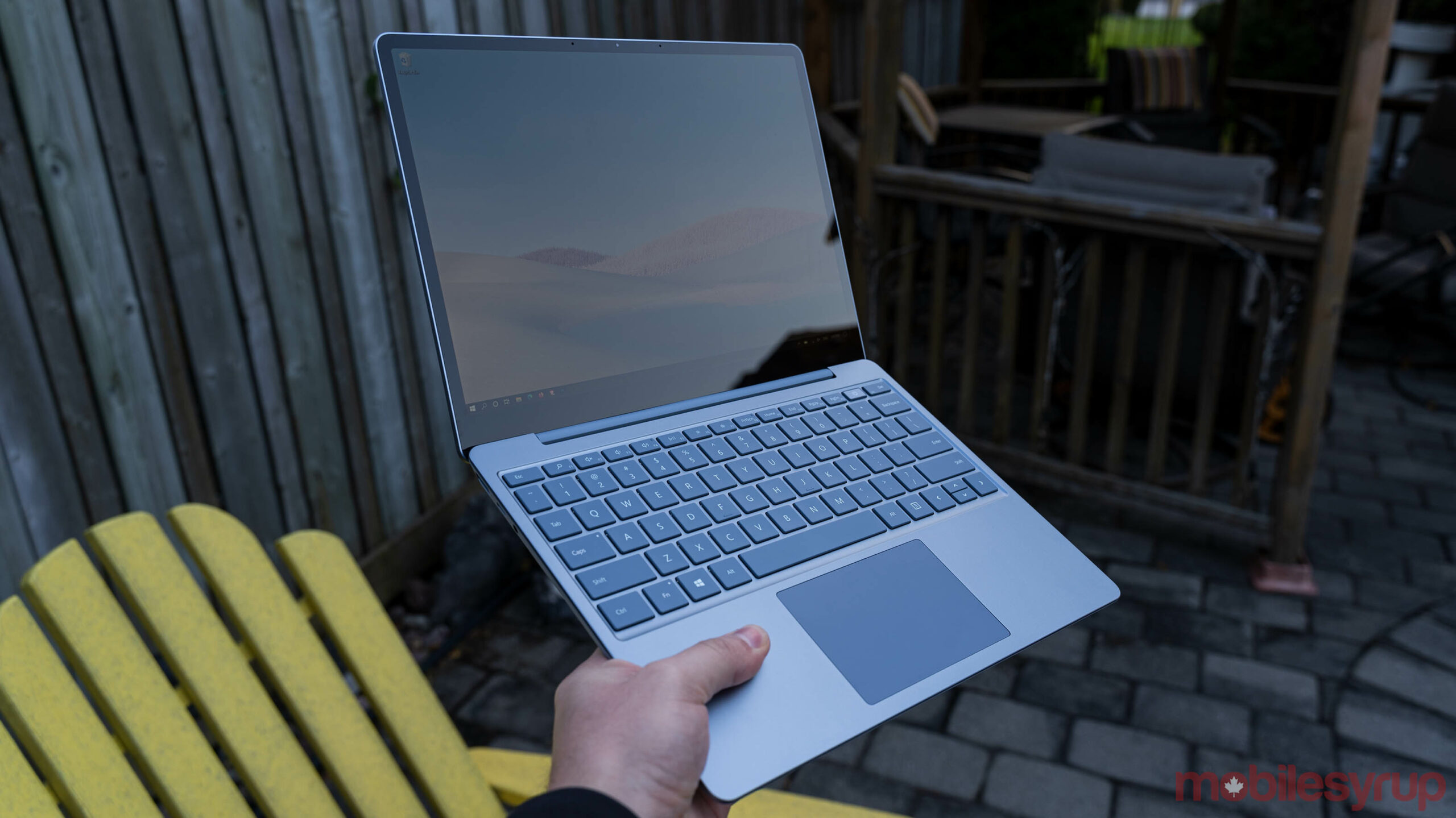 Microsoft has several deals and discounts on its website heading into the back-to-school season. Those looking to pick up any Surface gear for education should take a look at these offers.

We’ve collected some of the highlight offers, which you can see below:

Those are some of the highlight deals on Microsoft’s website, but far from the only ones. It’s also worth noting that Microsoft is pitching a few items as deals even though they aren’t really. For example, Microsoft’s site lists that Surface Duo as 50 percent off, but when you click through it’s the same $1,000 discount Microsoft applied in July. That makes the Duo $934.99 and, honestly, it probably still isn’t worth that much money.

The website also lists Microsoft’s Game Pass subscription as on sale for just $1 for the first month. Again, that’s a regular offer from Microsoft.