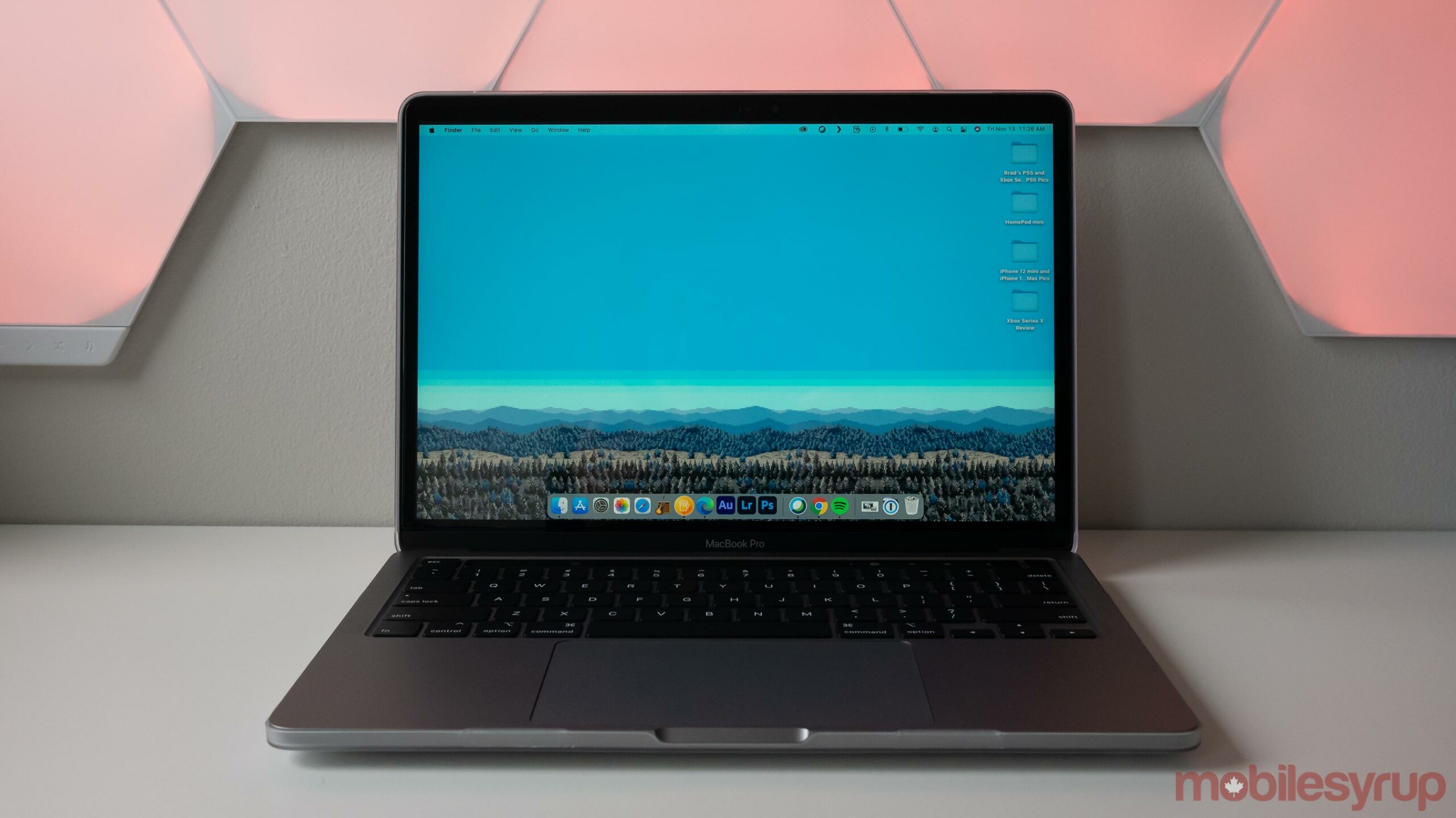 The well-known leaker Ming-Chi Kuo has shared some information about upcoming MacBooks as part of the latest investor’s note.

According to Kuo, mini-LED display panels are coming to the 14-inch and 16-inch MacBooks Pros.

The new models are expected to launch in September or November, according to the leak, and will feature the next generation of Apple silicon, MagSafe charging cable, a proper HDMI port and SD card reader. However, they’ll lack the Touch Bar.

Kuo says the MacBook Air will be available in several different colours, which will likely be similar to the options available with the 24-inch iMac.

While Apple will reportedly launch these mini-LED display MacBooks this year, Kuo predicts that the tech giant will start shifting towards micro-LED in 2023. The reason why Apple is waiting on the micro-LED is due to the technology being too expensive right now.

mini-LED features a high number of dimming ones, but micro-LED panels are an improvement on OLED screens.