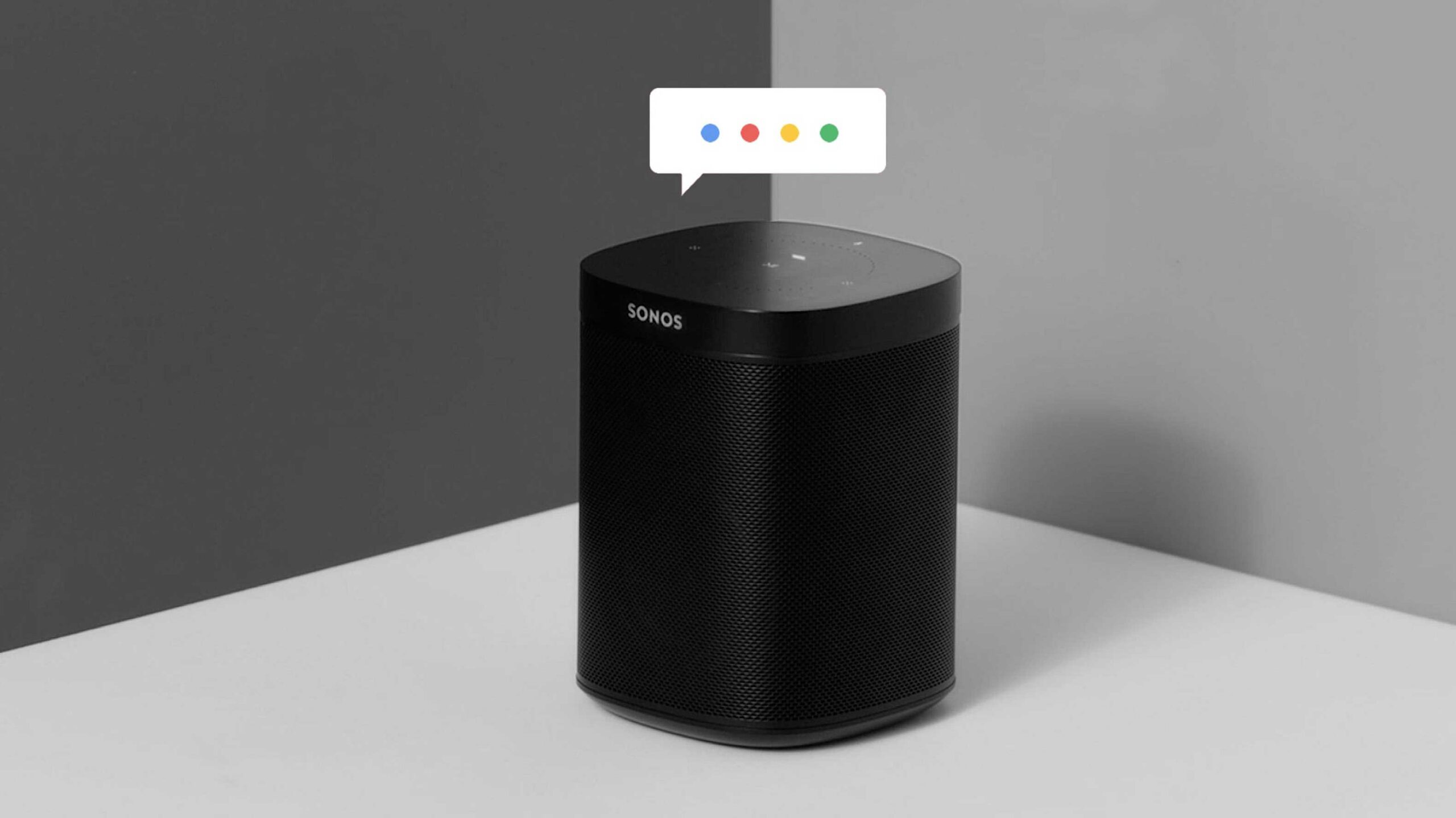 Google has sued Sonos over infringement relating to several of its patents.

The lawsuit focuses on five patents, according to Reuters, including two related to the new Sonos Radio feature and the controller app.

Sonos’ CEO Patrick Spence claims that Google is using “strong-arm tactics” to push back instead of paying what it owes. After the company’s initial lawsuit, the U.S. International Trade Commission has been investigating the issue, likely helping bolster Spence and Sonos’ confidence.

This seems like a retaliation lawsuit and payback for Sonos suing Google back in January over patent infringement as well. However, Sonos CEO Patrick Spence is confident that Sonos will win both trials.

Google has countered that Sonos repeatedly asked the tech giant for help when the two companies were working together. However, the Reuters report only mentions that Sonos integrated Google’s Play Music service and Google Assistant into its smart speakers, which many other speakers also utilize.