Xbox is still "totally open to those discussions," though 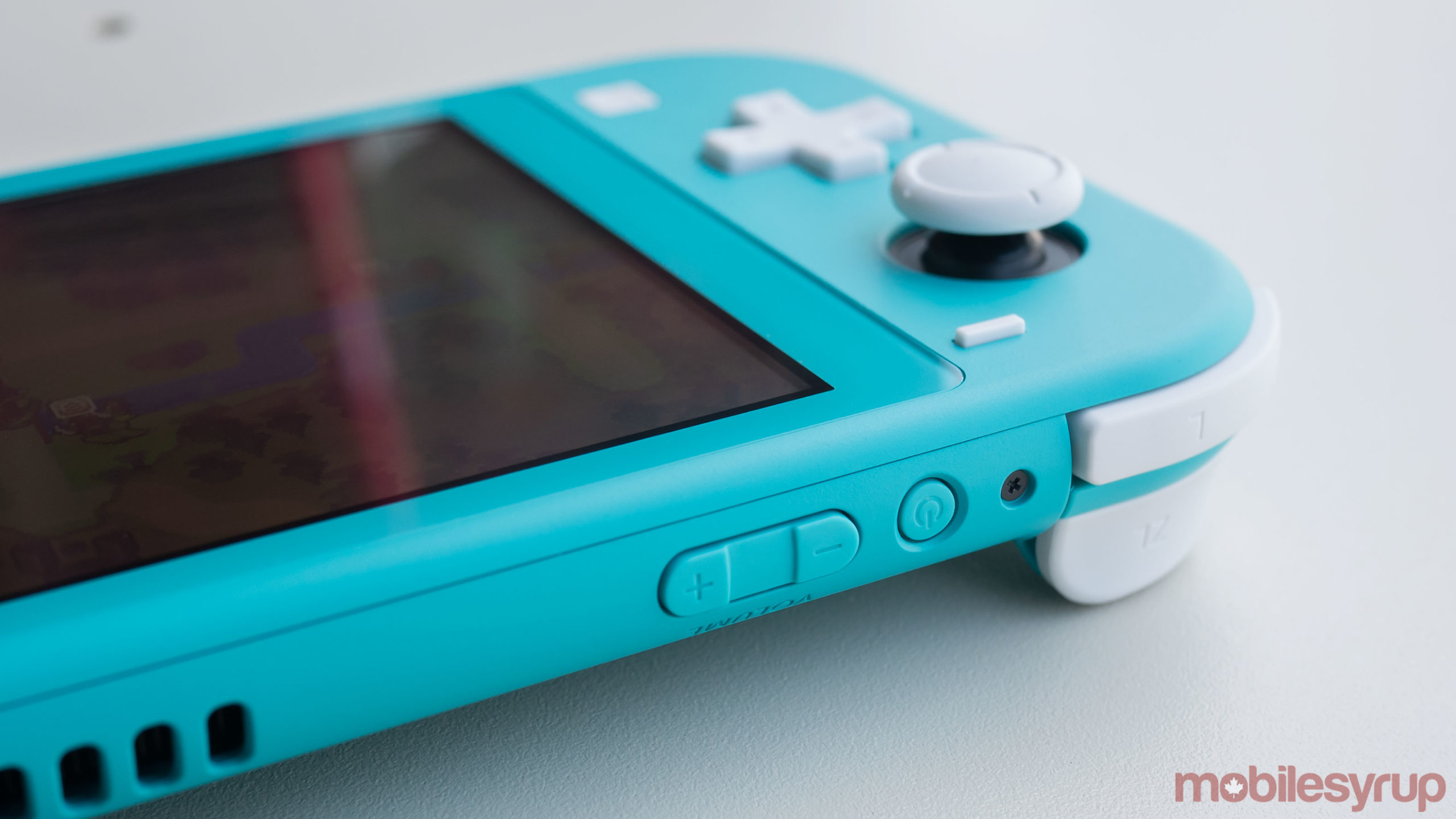 Xbox boss Phil Spencer has cast doubt on the company’s Game Pass service coming to other platforms like the Nintendo Switch.

The subject came up during an interview with GamesRadar, where Spencer was asked about how Xbox has a “lack of epic, self-contained single-player games” like PlayStation or Nintendo. In response, Spencer said the following:

“You know, evolution always takes time. There are different strengths that different companies have built through hard work, and some of these changes they might see as disruptive. And they’ll have their own kind of business cadence and pace at which they want to make those changes. For us to succeed, I don’t think another company has to get smaller. I want the industry to continue to grow and accelerate its growth, and if you buy a Switch, and you want to play Minecraft, and I happen to buy my kids a PlayStation… if they can’t play together, that doesn’t help gaming grow, in my mind.”

When specifically asked about Game Pass possibly coming to Switch, Spencer said Xbox has “no plans to bring it to any other kind of closed platforms right now.” The reason for this, he says, is “mainly because those closed platforms don’t want something like Game Pass.” Instead, he says the focus is on the “ton of open platforms out there for us to grow in: the web, PC, and mobile.”

He didn’t completely rule out Game Pass on Switch, however. “In the end, when we say we want everybody to be able to play on Xbox, we really mean if we can bring that full experience to a device that players want, we are totally open to those discussions.”

For years, there have been rumours that Xbox was looking to expand Game Pass’ reach by bringing it to the Nintendo Switch. On top of Xbox working with Nintendo on Minecraft cross-play and Super Smash Bros. Ultimate characters Banjo-Kazooie and Steve over the past couple of years, Direct Feed Games reported way back in 2019 Game Pass would come to Switch through xCloud. At the time, then-Game Informer editor Imran Khan — a reporter with his own history of accurate leaks — vouched for Direct Feed’s track record.

As revealed in an email exchange that surfaced during the Apple-Epic trial earlier this year, Spencer told Epic CEO Tim Sweeney last August that “I haven’t given up” when it comes to bringing Game Pass to other consoles.

And most recently, fans have noticed that Spencer has had a Nintendo Switch in the background of his video calls for the past several months. While Spencer said last month that it’s simply a gift he received from Nintendo of America boss Doug Bowser, he has previously teased upcoming Xbox announcements on his shelf, such as the Xbox Series S before its official unveiling.

Jeff Grubb, a reputable reporter for VentureBeat, has also gone on the record to say that “pretty much everything” on Spencer’s shelf is a hint of some kind, including a statue from Death Stranding pointing to a rumoured collaboration with writer-director Hideo Kojima.

Known Xbox insider ‘Shpeshal_Ed’ has also suggested that “the cat seems out of the bag on Nintendo and Xbox” in response to fans repeatedly pointing out Spencer’s Switch in Xbox streams. “You’ll hear more in the fall,” he teased.

Of course, none of this is at all evidence that Game Pass will, indeed, come to Switch. It all should be taken with a massive grain of salt. For now, Xbox has a Gamescom showcase planned for August 24th to reveal more from its “biggest exclusive games lineup ever.”