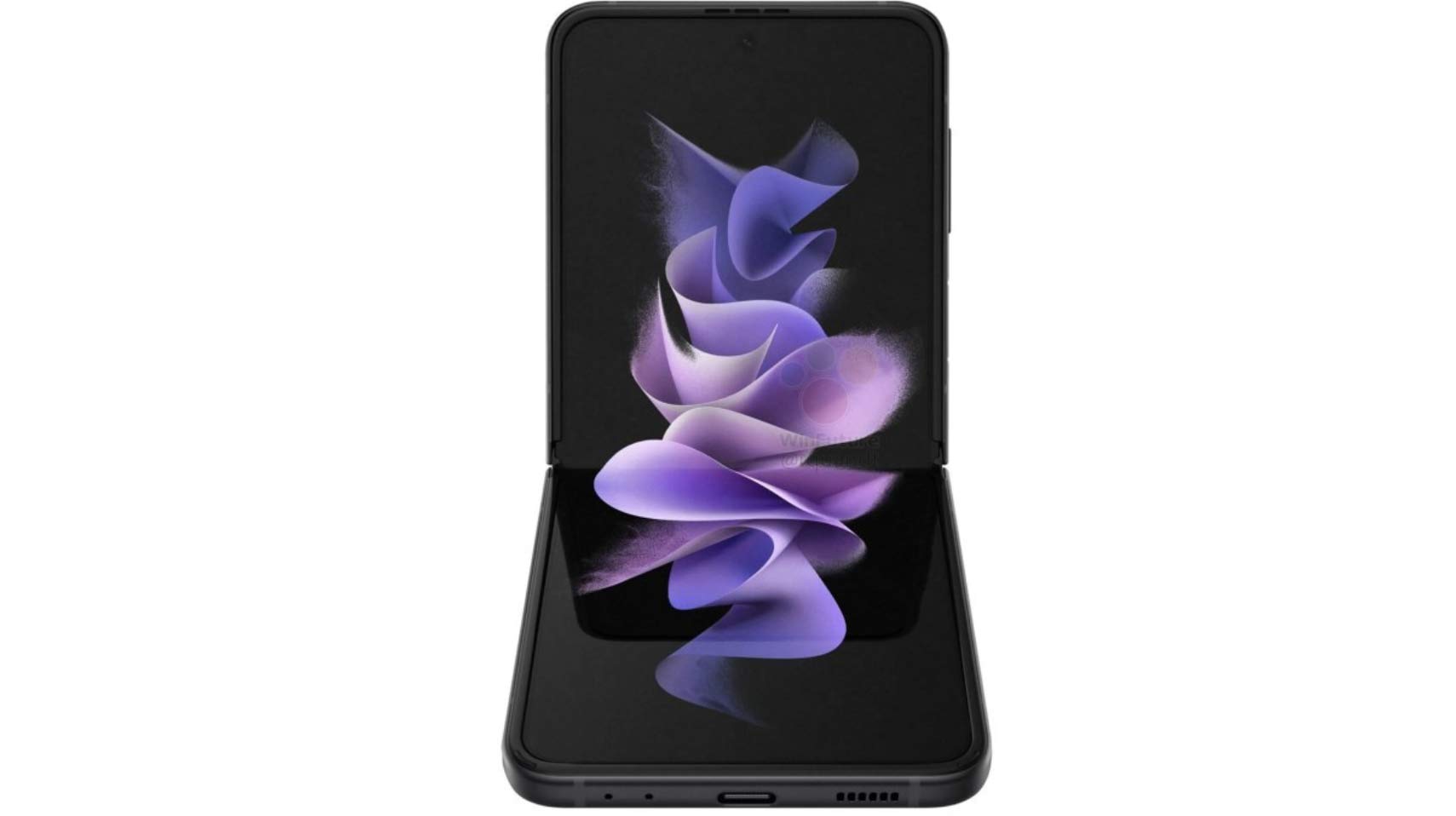 It looks like the internet wants to leave nothing to surprise regarding one of Samsung’s upcoming foldables smartphones, the Galaxy Z Flip 3.

Backing up previous leaks, Quandt says that the device will sport a 6.7-inch display and fold like a clamshell, similar to the Z Flip 5G. Further, the inner screen supports a 120Hz display refresh rate.

Additionally, the phone will reportedly sport a Qualcomm Snapdragon 888 processor, 8GB of RAM and up to 256GB of storage. Further, the handset will feature a 10-megapixel selfie shooter and two rear-facing shooters with 12-megapixel sensors.

The handset will also offer waterproofing as well, which lines up with other recent leaks regarding the foldable device.