While titanium will make the iPhone more durable, it's sure to increase the manufacturing cost of the device up too 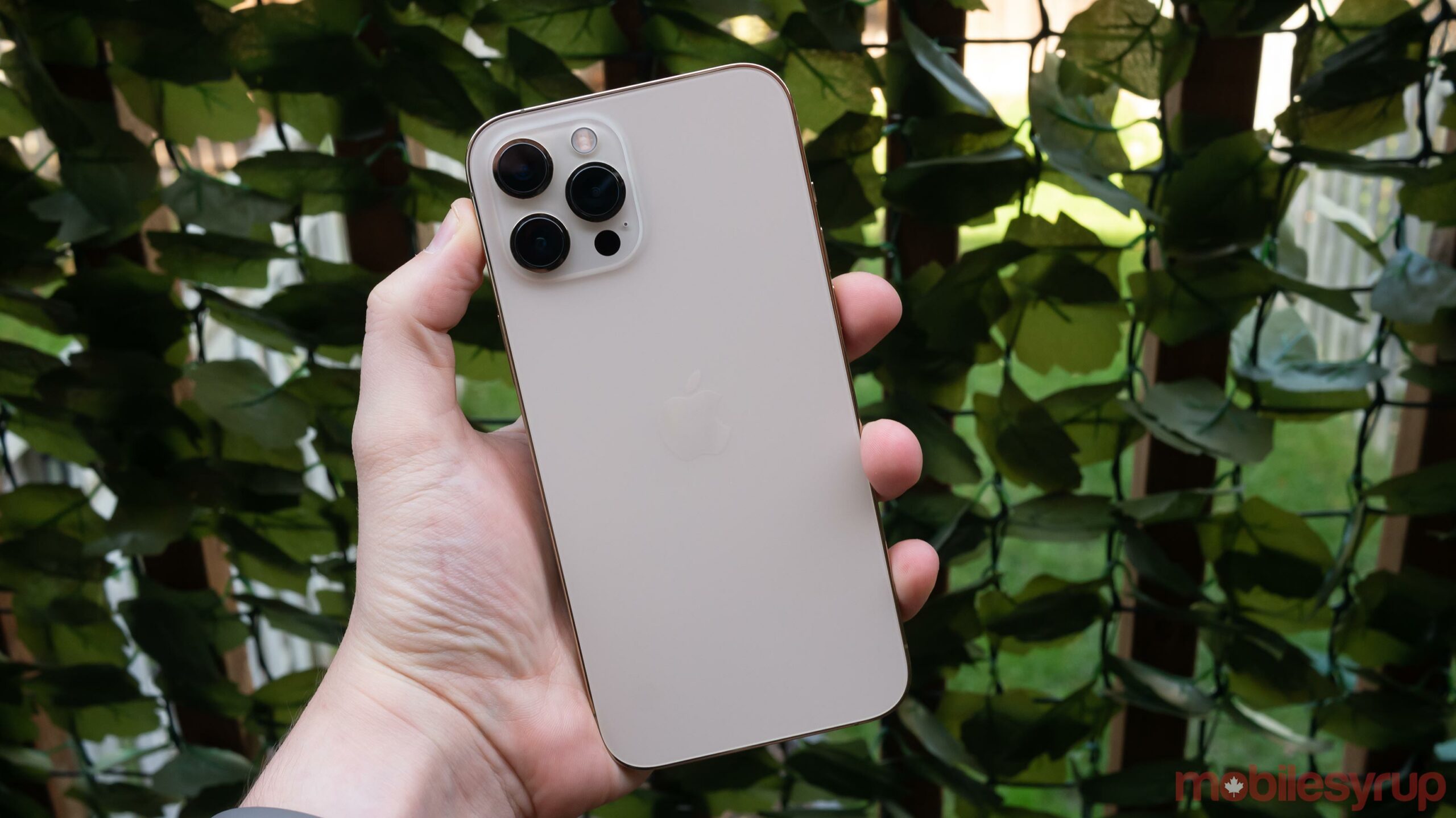 Apple is reportedly interested in using a new material for the upcoming iPhone 14 lineup in addition to the stainless steel and aluminum frames that it recently feature in the iPhone 12 series.

According to a report from JPMorgan, which was first reported by iPhonewired, the next iPhone 14 Pro series is likely to be made entirely of titanium alloy, with Hon Hai of Foxconn being the sole supplier.

Further, the report also suggests that other iPhone 14 models (not Pro) would feature the regular stainless steel supplied by Hon Hai and Jabli and aluminum supplied by Lansi and Jabli.

Additionally, as has been reported in the past, Apple plans to discontinue the mini model and continue with its large-screen devices. In other words, there may only be two 6.1-inch and two 6.7-inch versions in the iPhone14 series.

A move towards titanium frames might be revolutionary as it ‘s more resistant to scratches and cracks, all while weighing less than stainless steel. At the same time, titanium is more expensive than previously used materials and is more difficult to work with, raising the overall cost of the device.

The iPhone 14 series is still in its development stage, and it’s design/material could change at any time. As always, we recommend taking these reported leaks with a grain of salt.