Unsurprisingly, it seems that more people are gravitating towards watching blockbusters at home even when theatres are an option 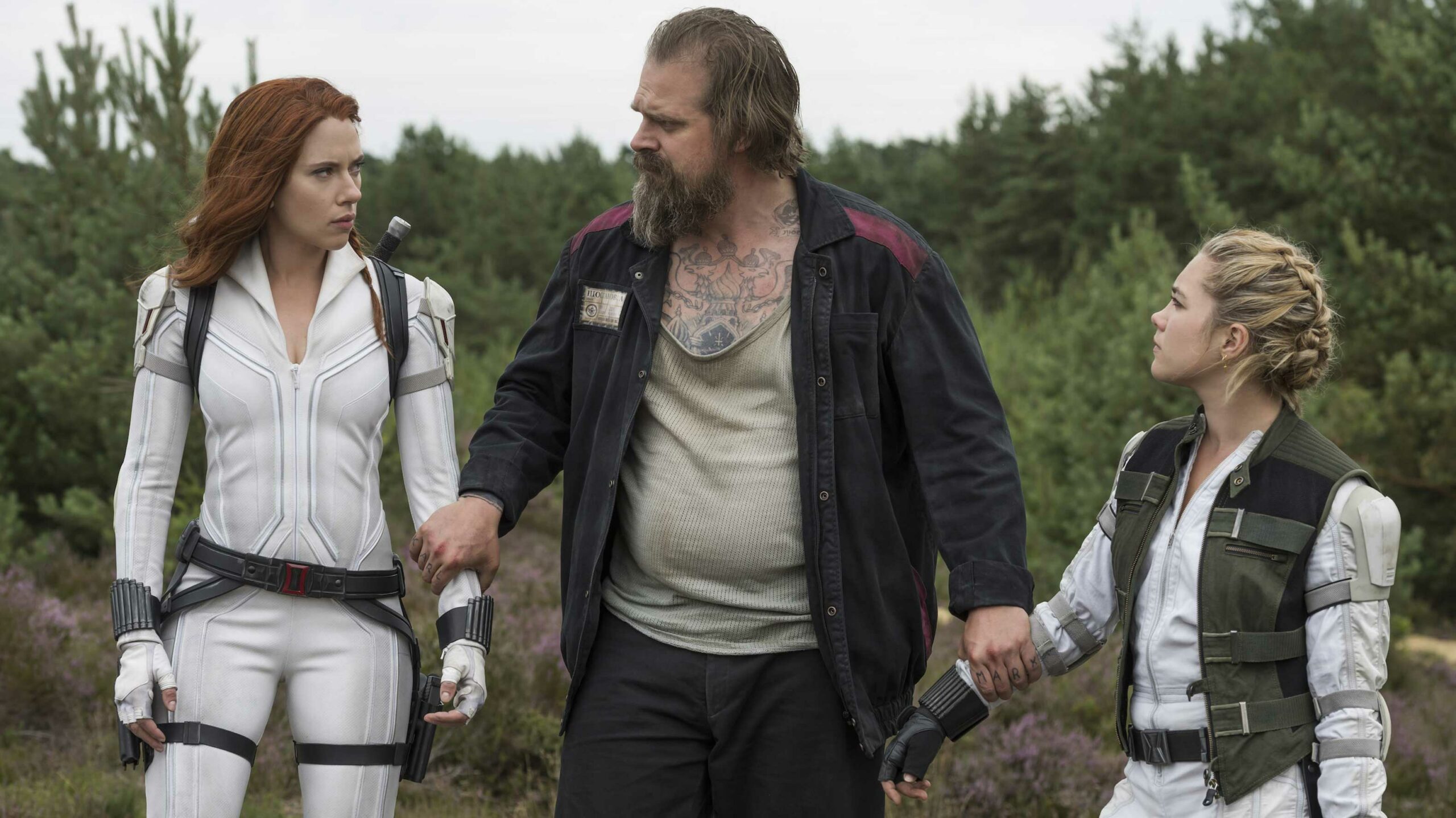 Disney has revealed that Black Widow earned more than $60 million USD (about $75 million CAD) worldwide on Disney+ over the weekend.

The Marvel superhero prequel flick was released on July 9th in theatres and on Disney+ simultaneously as part of the streaming service’s $34.99 CAD ‘Premier Access’ program.

For those in Ontario and Manitoba where cinemas are closed, Premier Access was the only way to watch Black Widow during its release weekend, but for the rest of the country, the U.S. and other parts of the world, audiences had the option to see the movie in theatres.

Therefore, the fact that Black Widow still made nearly as much on streaming despite wide theatrical availability suggests that, as some have suspected, the year-plus of movies going straight to streaming coupled with the rise of digital platforms has changed viewer habits.

Some families also undoubtedly find Premier Access to be a better value. With movie prices normally falling in the $15 to $20 CAD depending on the ticket type, households with even a few people can share the $34.99 Premier Access fee. The same goes for those who might not live together but share Disney+ accounts. The single payment, alongside the convenience of not having to travel to a theatre or purchase expensive concession items, is undoubtedly appealing to some viewers.

Notably, this is also the first time that Disney has revealed specific Disney+ revenue for a Premier Access title. Previously, streaming earnings for films like Mulan and Cruella were just lumped in with total box office grosses. This suggests that Disney is happy so far with how Black Widow is performing on streaming.

As it stands, Disney only has one more movie planned for a theatrical/Disney+ Premier Access release: Jungle Cruise, starring Dwayne “The Rock” Johnson and Emily Blunt, which will premiere on July 30th. Otherwise, its next two big films — August’s Ryan Reynolds-led Free Guy and September’s Shang-Chi and the Legend of the Ten Rings from Marvel — are set to open exclusively in theatres and come to Disney+ 45 days later.

This, too, marks a significant pivot brought on by the changes of the COVID-19 pandemic, as films previously adhered to a three-month theatrical window before coming to digital platforms. Given Black Widow‘s early streaming success, though, it remains to be seen whether Disney or other companies might consider offering more films in theatres and on Disney+ on day one going forward.