The new laptop could release alongside the iPhone 13 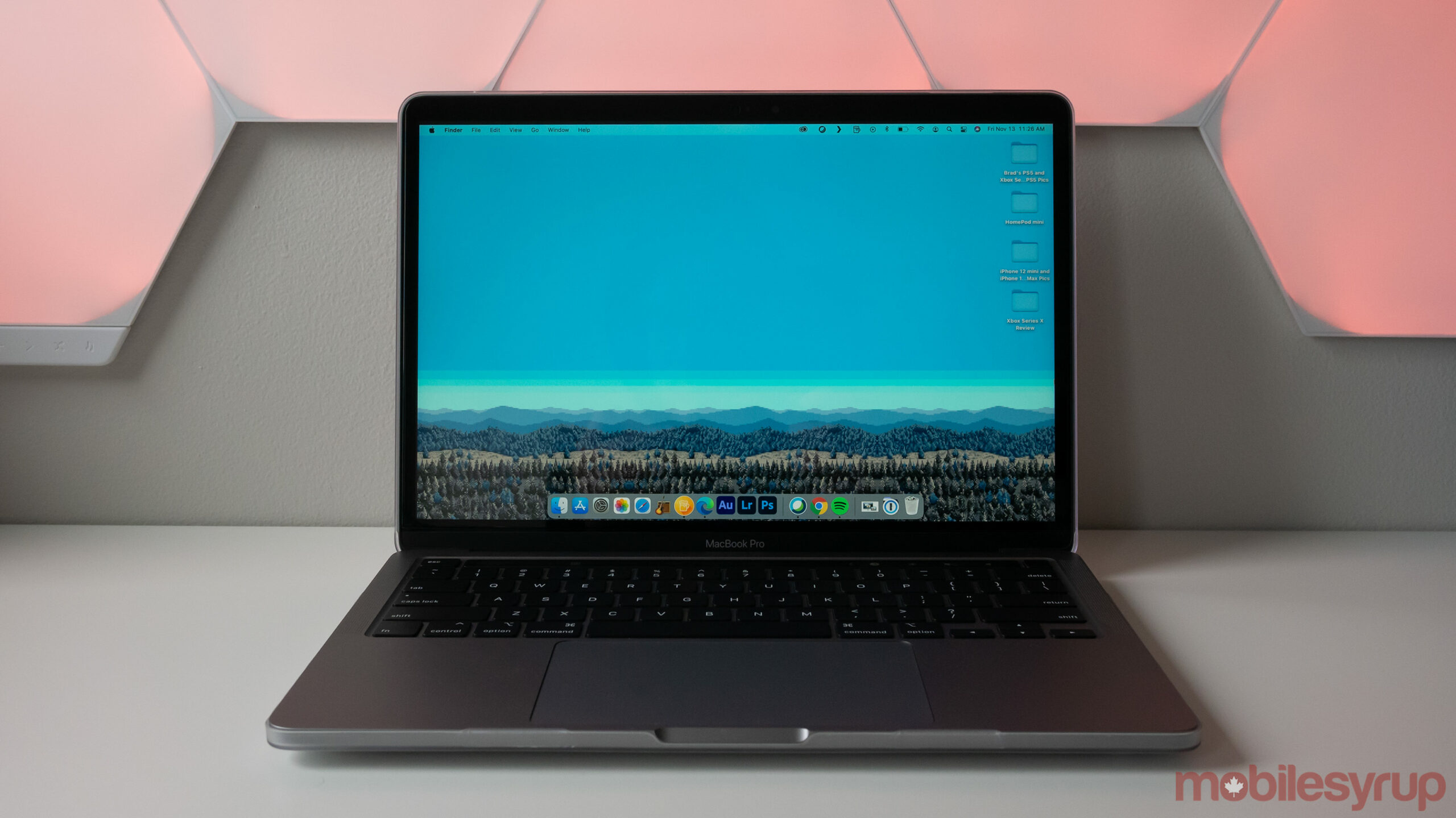 Apple is ready to ramp up production for its highly-anticipated 2021 MacBook Pro lineup.

According to Digitimes, the tech giant is set to release new 14 and 16-inch MacBook Pros in the late third quarter of the year, hinting at a possible September event release, along with the expected iPhone 13 lineup.

The report states that Zhen Ding Technology and Tripod Technology are the two suppliers manufacturing the mini LED-backlight boards and that they are ramping up production for the expected September release. Zhen Ding is the same supplier that provided miniLED boards for Apple’s 12.9-inch iPad Pro (2021).

The other supplier, Tripod Technology, has reportedly completed Apple’s validation check for equipment and capacity at its new factory in China’s Xiantao, Hubei region, and will be able to begin production of mini LED-backlight boards for the new MacBook Pro series in the third quarter as planned.

Apple’s anticipated MacBook Pro refresh is rumoured to include an entirely new design featuring reduced bezels, a faster version of the M1 chip and even an SD card slot. The updated M1 chip included in the new Pro is expected to feature eight high-performance cores and two high-efficiency cores and will be available in 16 or 32 graphics core variations.

Like the rumours around Apple’s iPhone 13 series and Apple Watch Series 7, we’re sure to see more leaks regarding the new MacBook Pro as its projected release date approaches.