This year's iPhone update is expected to be very iterative 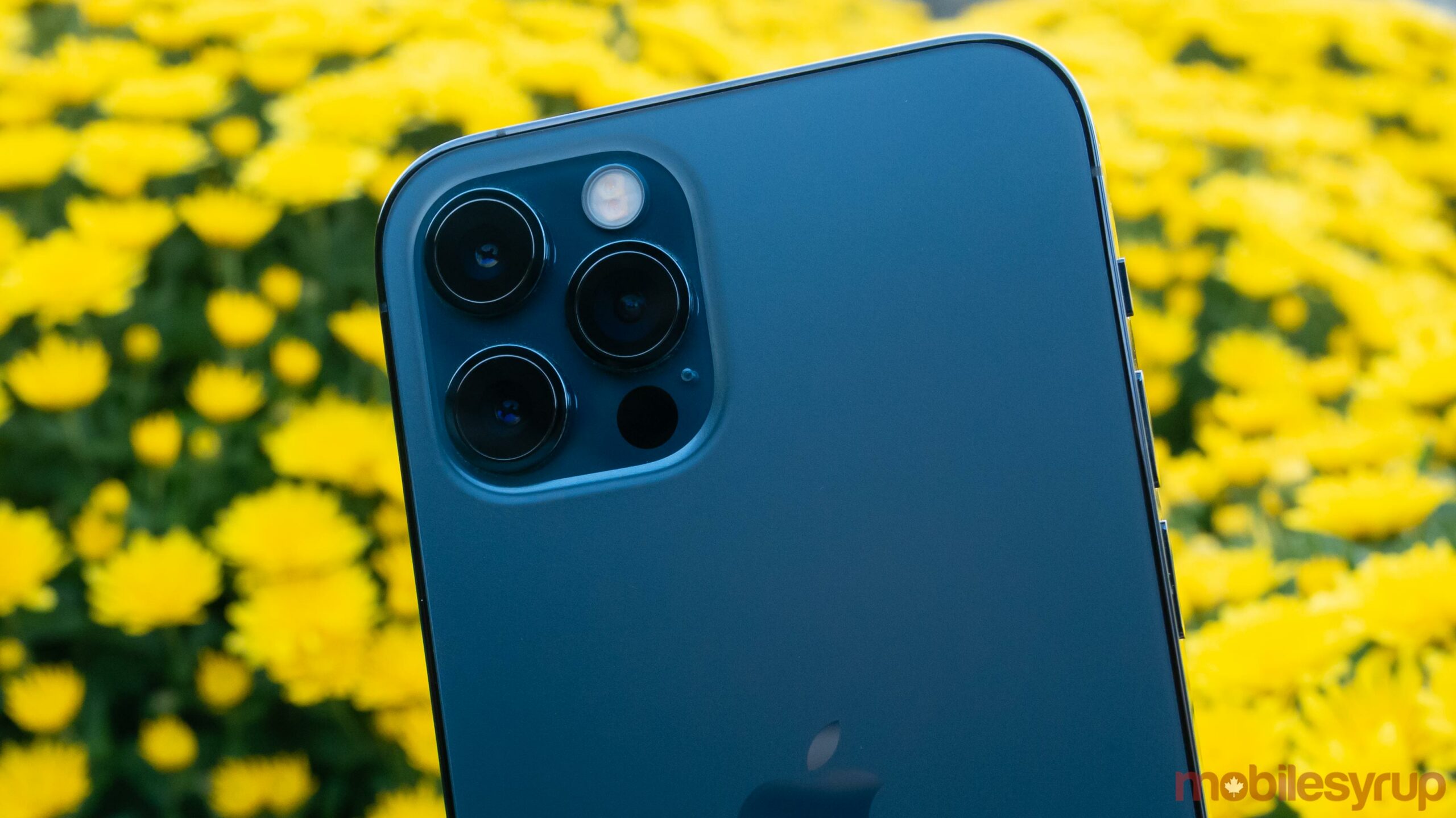 In a new research note first reported by 9to5Mac, Kuo says that this year’s iPhone 13 Pro models will feature an ultra-wide lens that includes autofocus.

Apple’s current ultra-wide shooter features fixed-focus and can’t focus on a specific part of the frame. Autofocus would change this and allow users to select specifically where they want the photograph’s point-of-focus to be, similar to the smartphone’s wide and telephoto shooters.

Along with autofocus, Kuo says that the iPhone 13 Pro is making the jump from a six element lens to just five, likely resulting in improved image and video quality across the board.

While the improvements to the ultra-wide lens are only coming to Apple’s ‘Pro’ iPhones this year, Kuo says that the company will bring the camera array changes to all of its new iPhones in 2022.

Apple’s iPhone 13 — which also could be called the iPhone 12s — is expected to feature a look that’s nearly identical to the iPhone 12, with most of the changes going on under the hood. For example, along with overall improved camera performance, the iPad Pro’s 120Hz ProMotion display is rumoured to finally be coming to the smartphone, finally moving its display quality more in line with high-end Android devices.