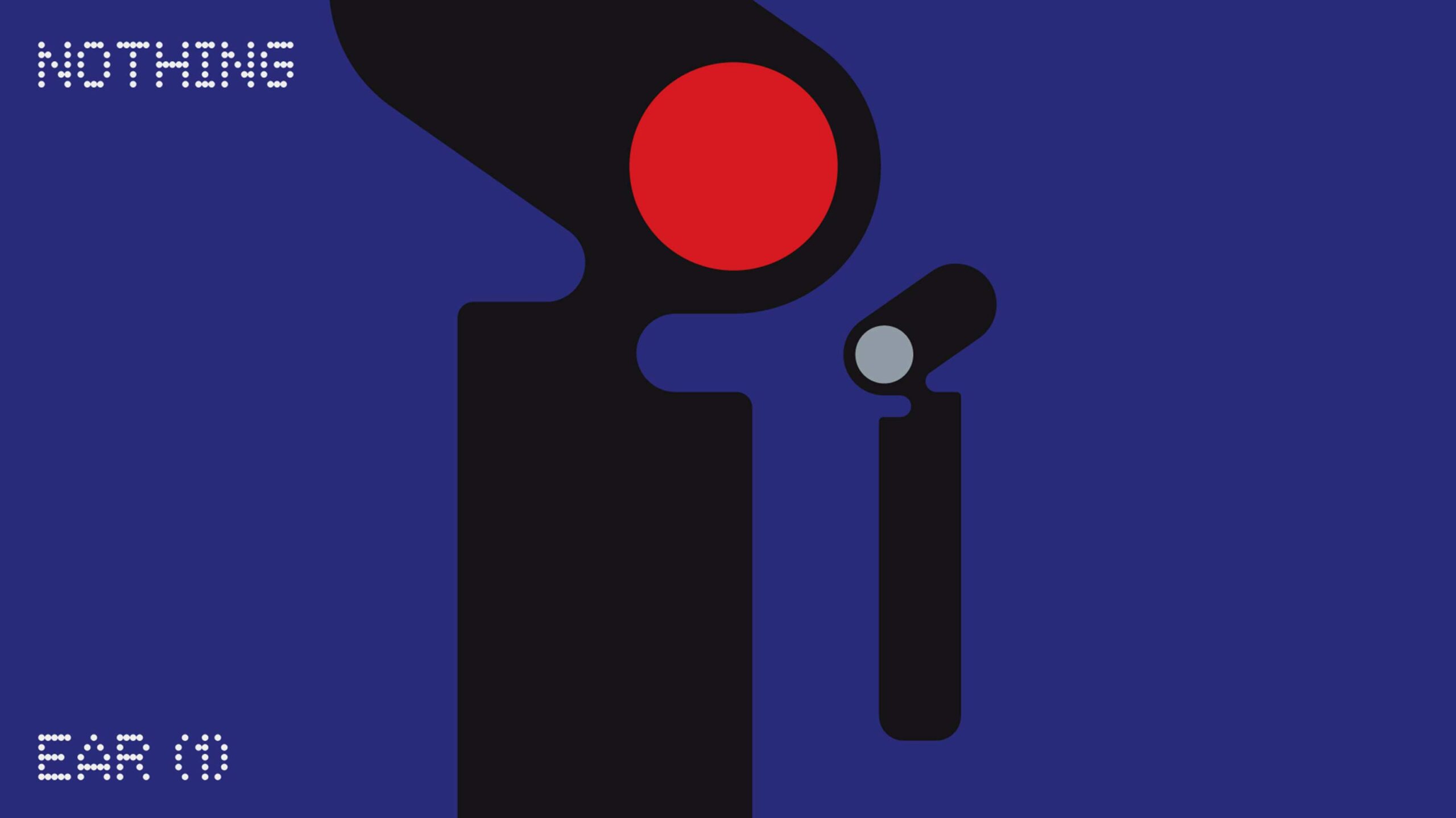 Carl Pei, the company’s founder, announced the launch on Twitter. This is a month later than the June launch window that Nothing previously revealed.

Are you ready for the #SoundOfChange? The @Nothing ear (1) Launch Event is on 27 July! https://t.co/1qZaJaKQvD

While we don’t know a lot about these upcoming earbuds, Nothing has confirmed they feature a stripped-down aesthetic with transparent materials. Interestingly, Pei has also stated that their design is inspired by “a grandmother’s tobacco pipe.”

While Nothing is technically a new company and the ear (1)s are its first-ever product, Carl Pei co-founded OnePlus and is a notable name in the tech industry.