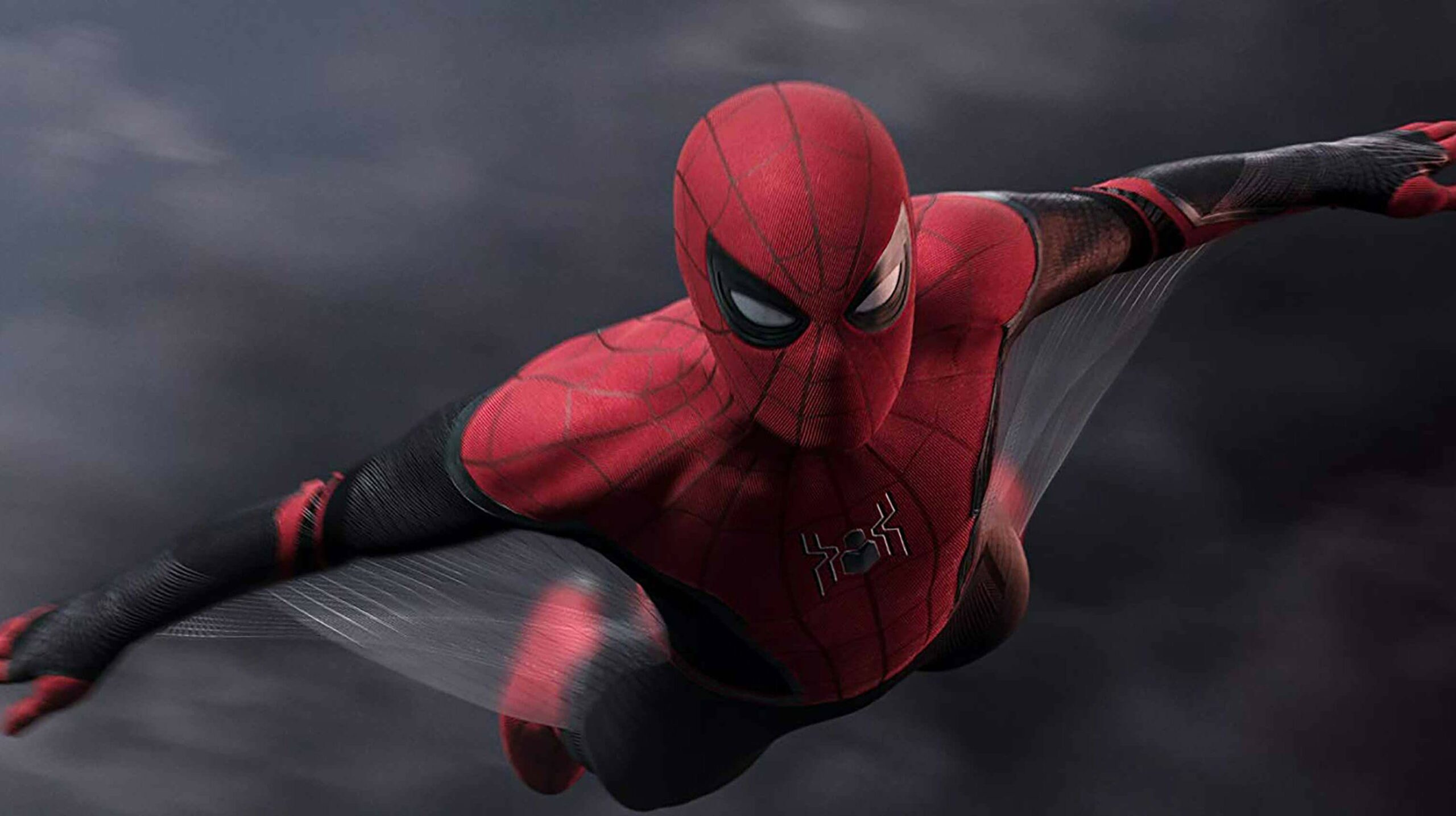 As is the case every month, several shows and movies are leaving Netflix, Crave and Amazon Prime Video in July 2021.

Series like Avatar: The Last Airbender and Gossip Girl and movies like Mean Girls, have all left Netflix and then returned to the service months or years later.

If you’re more interested in what’s coming to Crave, Netflix and Prime Video, check out our respective ‘what’s coming’ posts.

Below are all the shows and movies leaving Netflix, Crave and Prime Video in July: