The Real Housewives of Potomac is coming in July 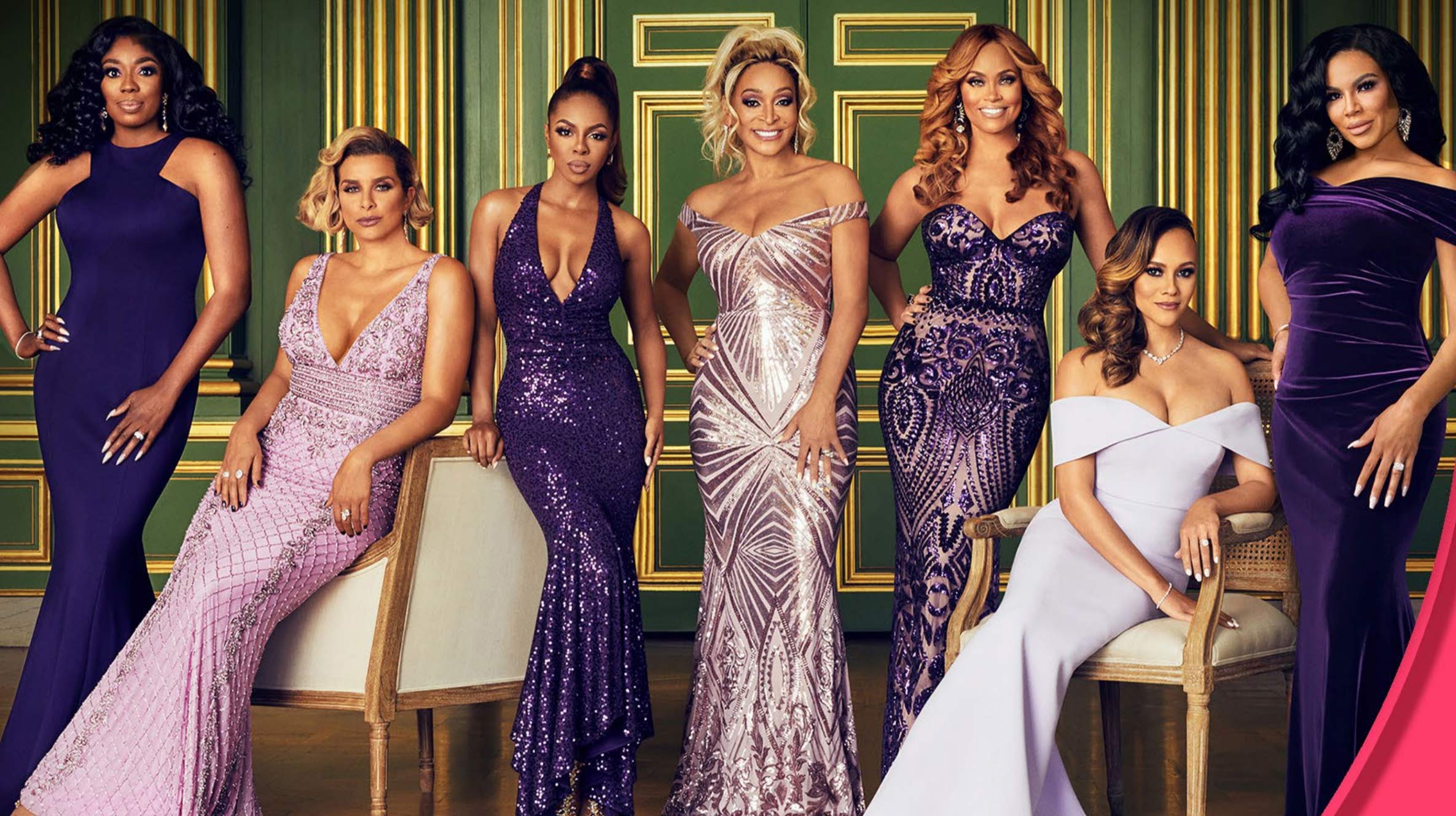 The price of Hayu increased earlier this month — read more on that here.