Users will no longer need an invite to join the app 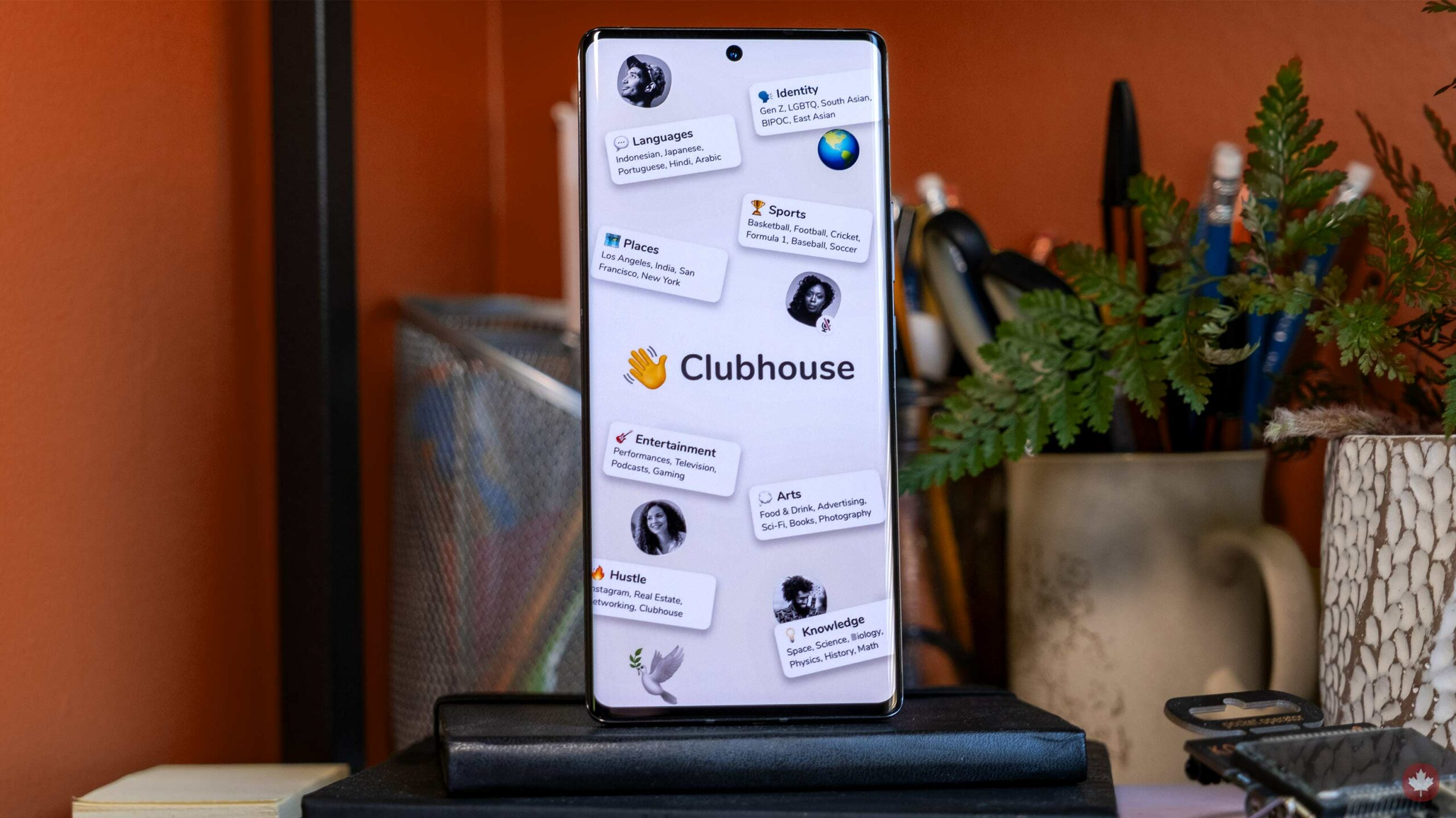 Clubhouse has revealed that it’s planning for a general release of the social audio app sometime this summer.

At the moment, Clubhouse is only accessible through an invite. With a general release, all iOS and Android users will be able to access the app without having to receive an invite.

This move will allow Clubhouse to become more accessible and will help the company compete with its rivals, such as Twitter Spaces.

Clubhouse launched with a sense of exclusivity with an iOS and invite-only platform, which lured users to the platform. However, it’s clear that this model is no longer feasible for the platform, as it may prevent new users from looking for ways to get an invite when they could just use a competing service.

Further, Clubhouse’s delayed launch on Android has allowed competitors to catch up and launch their own clones. For instance, Twitter has successfully launched its Spaces audio rooms for iOS, Android and the web. Facebook has also announced a slew of new audio features to take on Clubhouse.

Numerous other digital giants such as LinkedIn, Spotify and Reddit are launching their own Clubhouse alternatives as well.