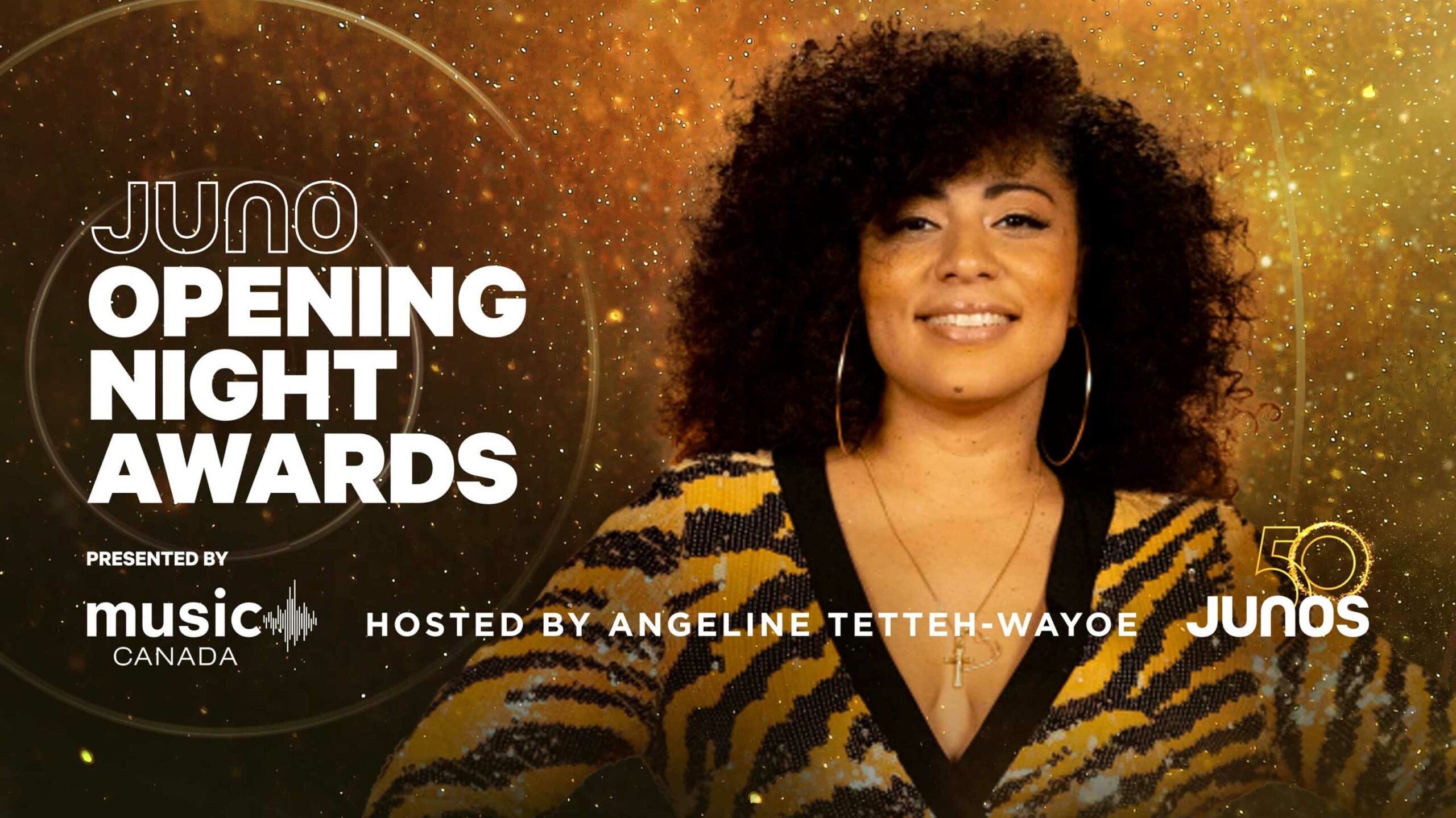 CBC has unveiled the full list of movies and shows that are coming to its CBC Gem video streaming service in June.

Additionally, CBC teased that July’s new Gem content will include The Day, Head High and Suits (based on U.S. format).

Find out what came to CBC Gem in May here.