People seem to love the Powerwall 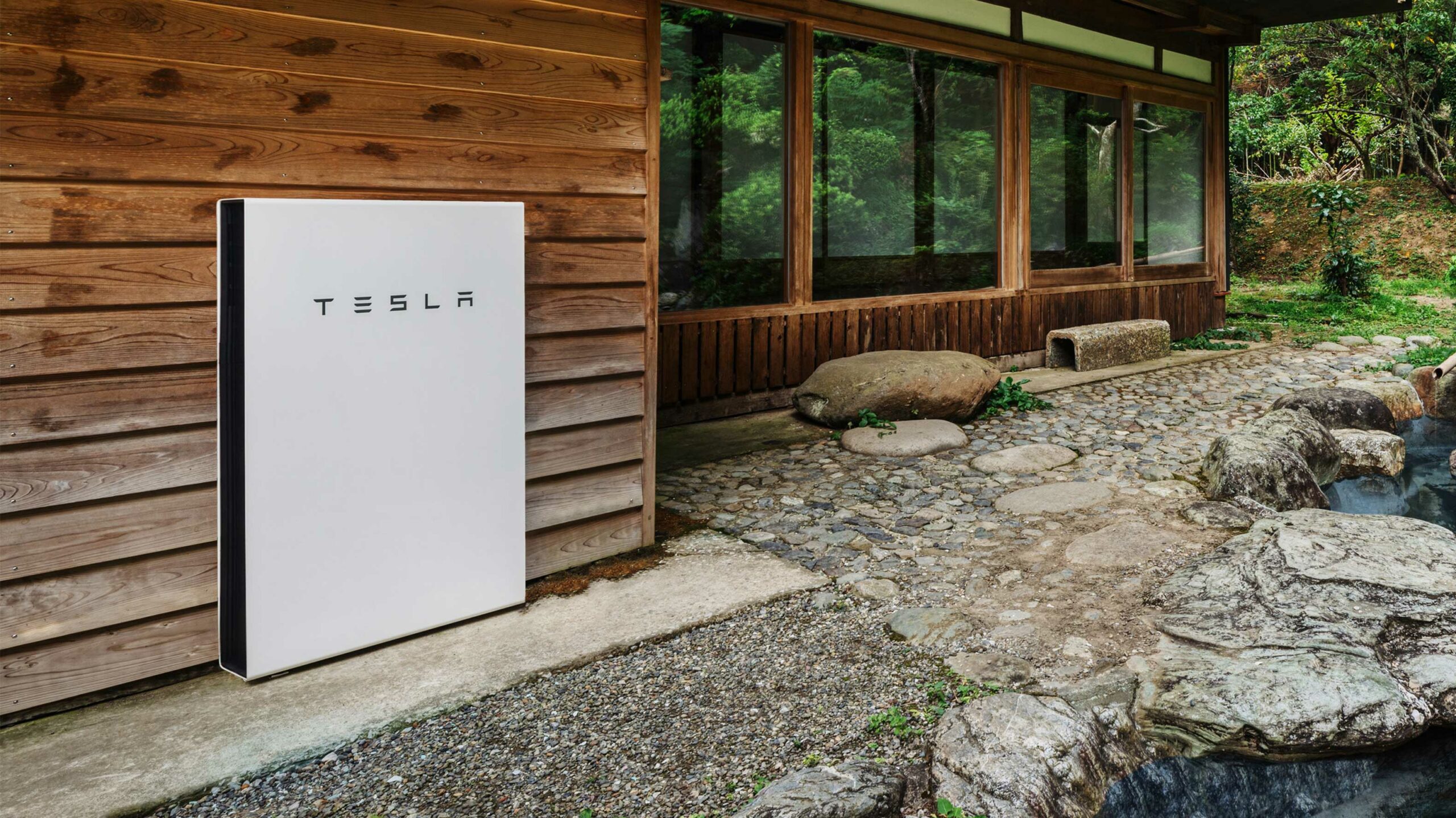 Tesla has sold over 200,000 Powerwall batteries, and it’s showing no signs of slowing down.

The company recently tweeted about the milestone claiming that in the last year, it has doubled its total sales of Powerwalls.

The Powerwall is a giant battery you mount to the side of your house to store solar energy if you have pannels. This means that if a power outage happens, you’ll still be able to use the stored energy in your battery.

Tesla also recently announced that all Tesla solar panel and Solar Roof installations will require a Powerwall to make setting up the system more uniform.

This year, the company also said that it could ship more Powerwalls if it was able to manufacture more of them. Tesla is apparently experiencing a multi-quarter backlog. This will likely slow down the expected launch of the Solar Roof in Canada since it needs to come with a Powerwall now.