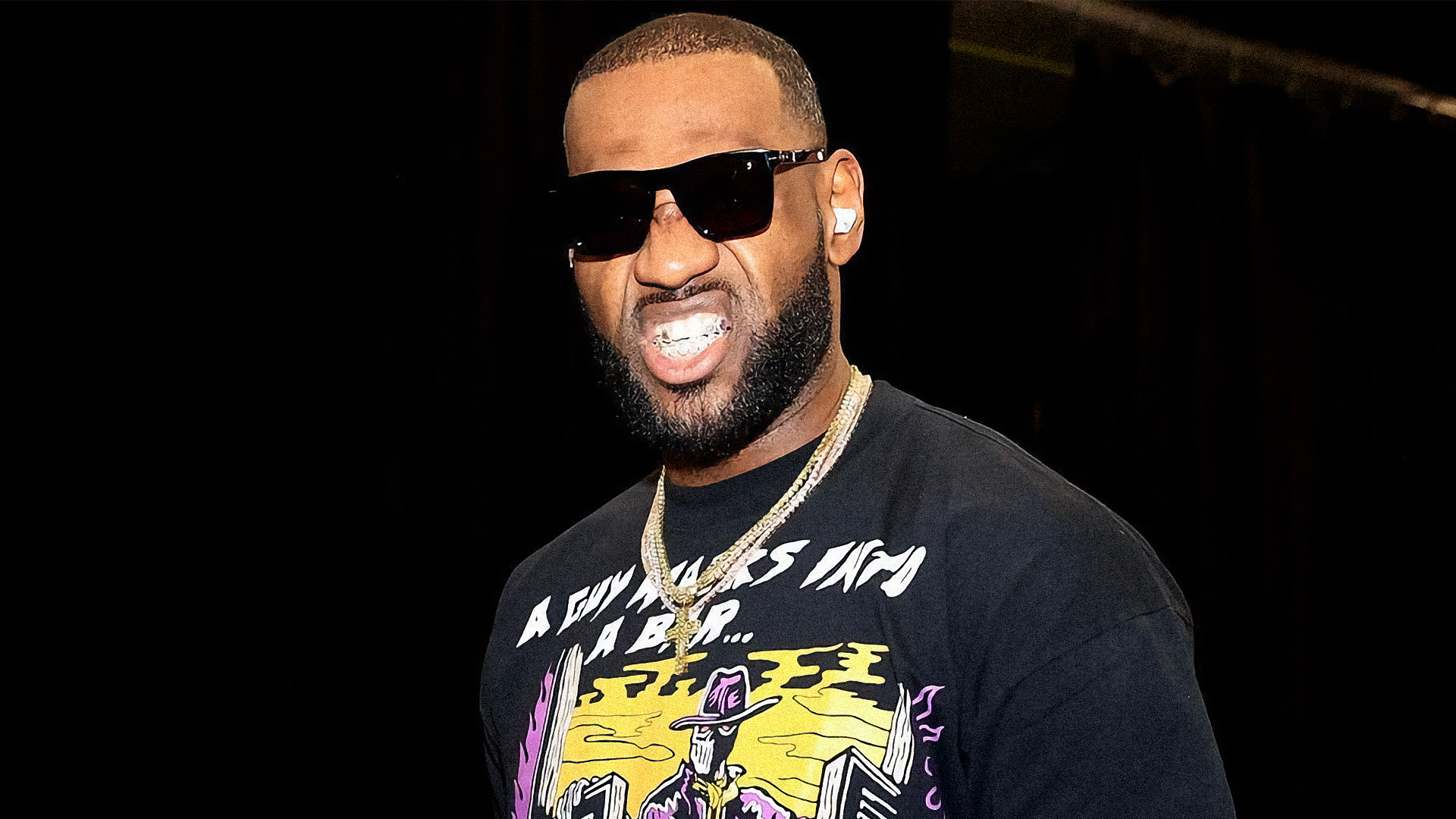 Earlier this month, we reported that Apple is rumoured to be working on wireless ‘Beats Studio Earbuds.’ Renders for the same buds were found in the code of the latest iOS and tvOS beta builds, displaying a pair of tiny buds that come in white, red and black colour schemes.

While no release date for the truly wireless buds has been revealed yet, Los Angeles Lakers’ basketball superstar LeBron James appears already to have a pair of Beats’ upcoming earbuds.

James shared a gallery of four photos on Instagram where he seems to be wearing the Beats Studio Buds in white. It’s difficult to view the earbuds in detail due to the distance the photo was shot at, but they appear to feature the Beats logo in the same spot as the leaks, as well as a comparable shape and style.

Considering Beats’ typical focus on fitness, it’s highly likely that the brand has sent over a couple of units to athletes and artists to build hype before the buds’ official launch.

It’s unclear when the Beats Studio Earbuds will release, but since the renders were uncovered in an iOS beta build — and it seems as though North America’s (possibly the world’s) most influential athlete has been spotted wearing them — we can likely expect the buds to be revealed sooner rather than later.

Beats Studio Earbuds will also, hopefully, cost a bit less than AirPods given Apple has used the Beats brand as its more entry-level audio option in the past.