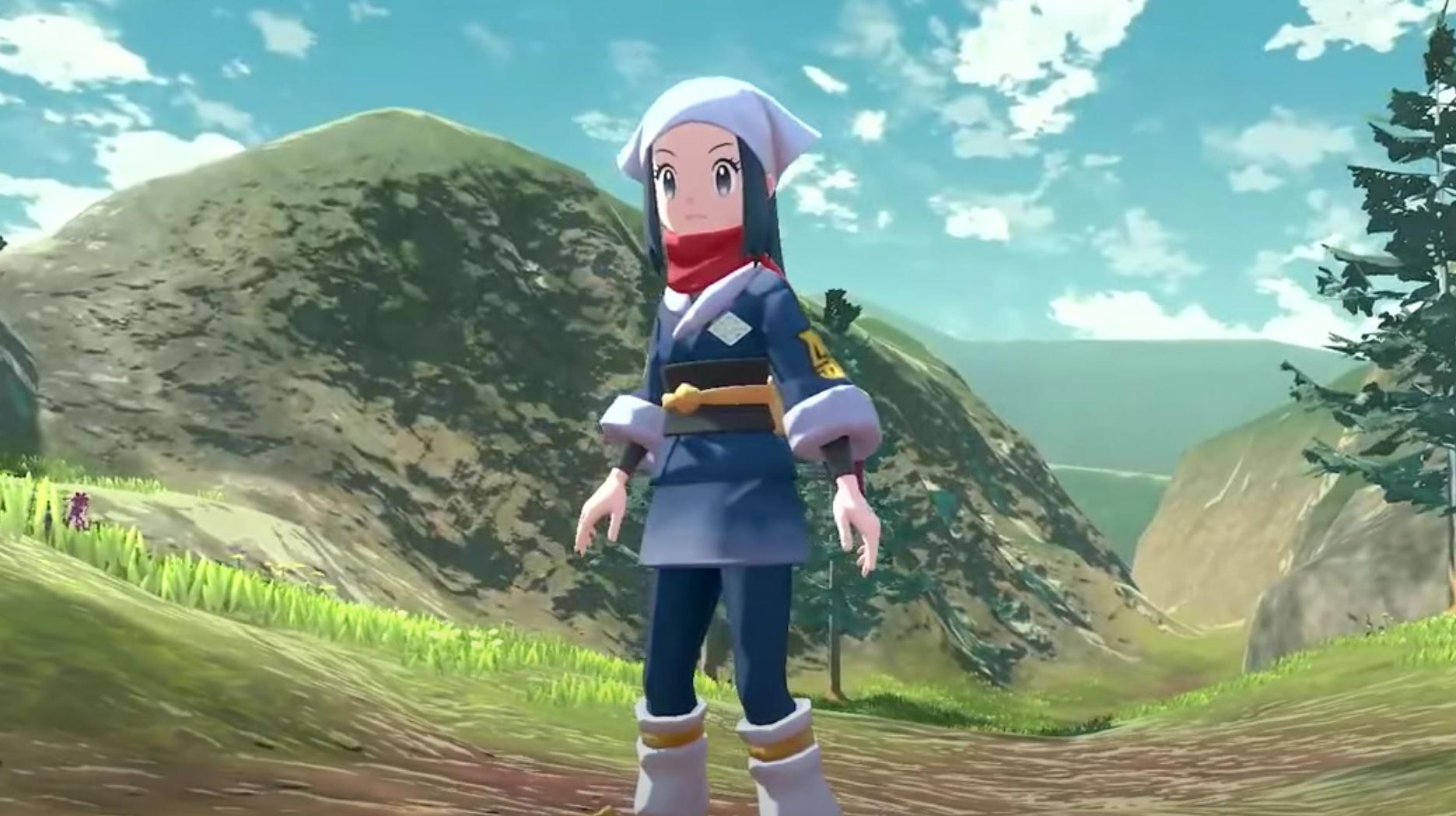 The moment all us Pocket Monsters fans have been waiting for as arrived: the Pokémon Company has announced the release date of its upcoming titles, Pokémon Legends: Arceus and Pokémon Brilliant Diamond and Pokémon Shining Pearl.

Pokémon Legends: Arceus is coming to the Nintendo Switch on January 28th, 2022, and the ‘Gen 4’ remakes will launch on November 19th.

Pokémon Legends: Arceus is set to be one of The Pokémon Company’s most ambitious title’s yet as it’s an open-world RPG where the player is able to crouch, sneak up on Pokémon and surprise them with Poké Balls.

Shining Pearl and Brilliant Diamond are remakes of Pokémon Diamond and Pearl, which originally launched back in 2006.