These are remakes of 2007's Diamond and Pearl 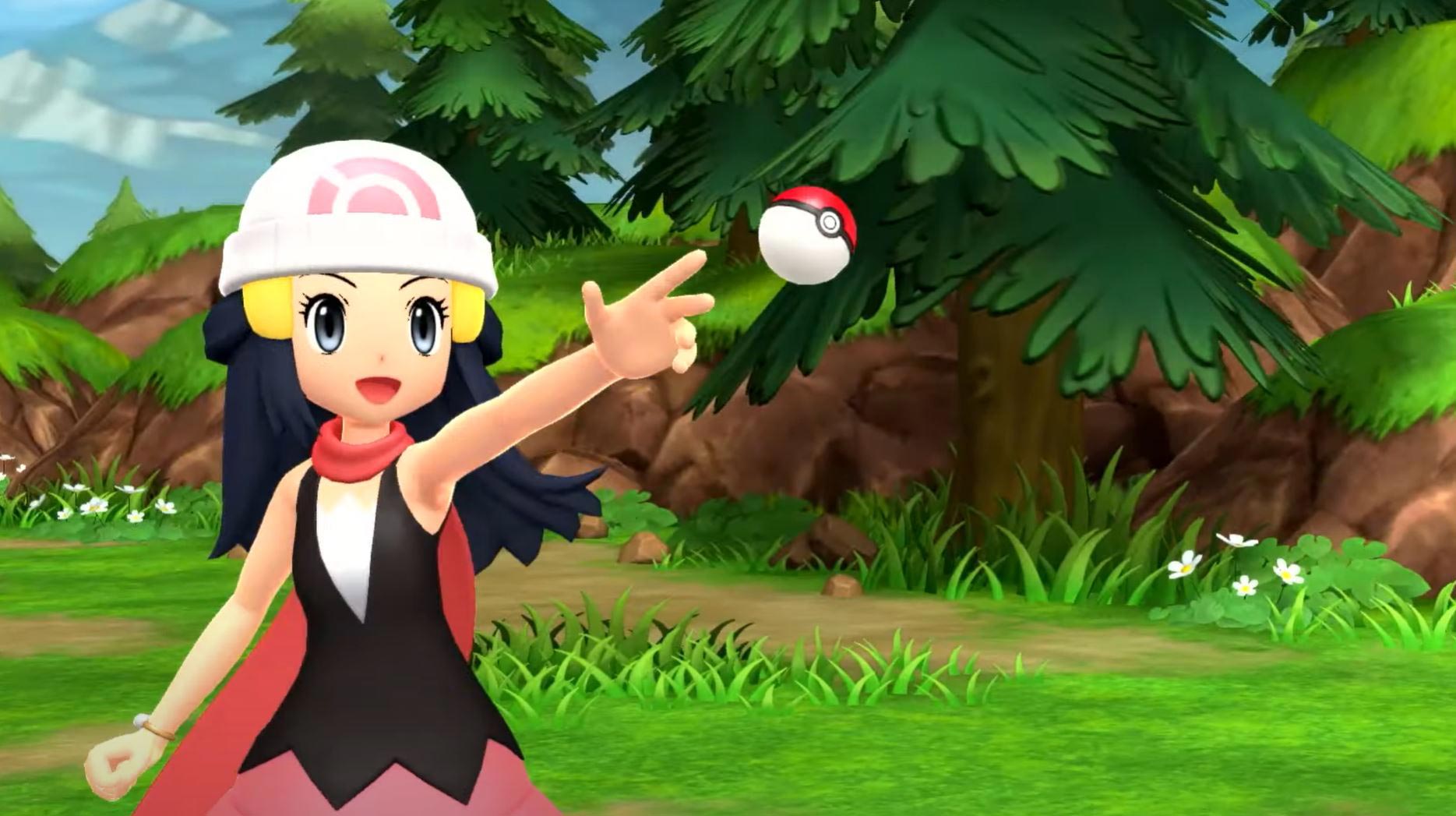 The remakes go back to the original Diamond and Pearl games that featured fourth-generation Pokémon. This duo of Pokémon titles was initially launched on the Nintendo DS back in 2007 (in North America, 2006 in Japan)

Like the original games, you start with either Chimchar, Turtwig or Piplup, then catch and battle other Pocket Monsters and trainers throughout the Sinnoh region. You’ll need to defeat all eight gym leaders and beat the Pokémon League to become the Champion.

Pokemon Brilliant Diamond and Shining Pearl are launching in late 2021 for the Nintendo Switch. During the stream The Pokémon Company also revealed Pokémon Legends Arceus, a new open-world take on the series that seems to be inspired by The Legend of Zelda: Breath of the Wild.