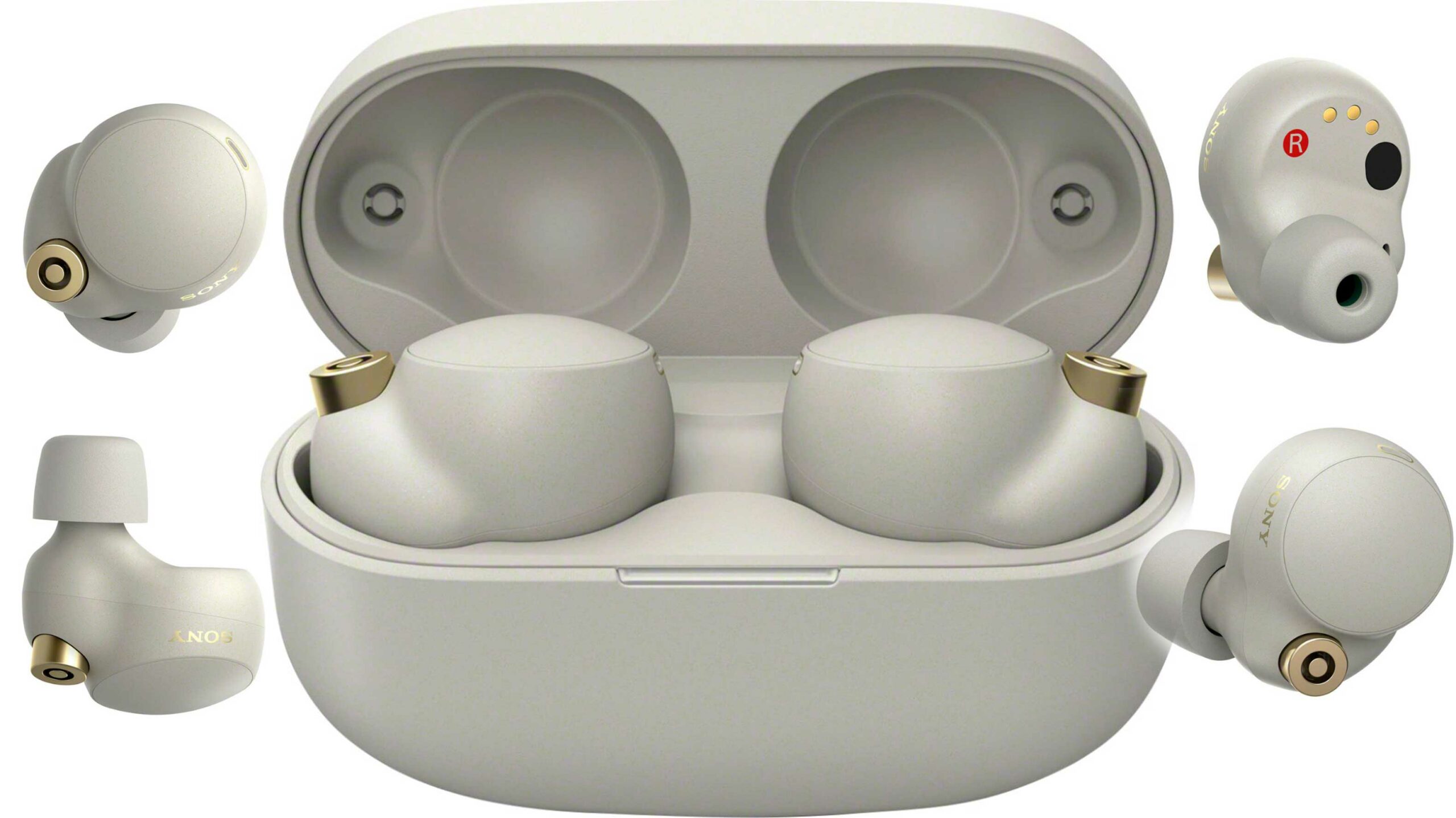 In 2019, Sony released its positively reviewed WF-1000XM3s wireless earbuds. While MobileSyrup’s Dean Daley liked them, their large design made the buds a little annoying to use since they never felt secure in his ears.

Now, two years later, it seems like Sony is back in the noise-cancelling wireless earbuds space with the yet-to-be-announced WF-1000XM4s. Unfortunately, the company hasn’t revamped the name of the earbuds, but beyond that, they look pretty great.

The leak from Evan Blass shows a much smaller charging case and overall design that should make the earbuds a little lighter and in turn, stay in your ears better. The newly designed buds also appear to come in an off-white version and black.

We saw another leak in early May regarding these earbuds, so hopefully, Sony will reveal and release them sooner rather than later. As it stands right now, there’s no information regarding sound quality or battery life improvements. It’s also unknown if the WF-1000XM4s feature any kind of water-resistance.