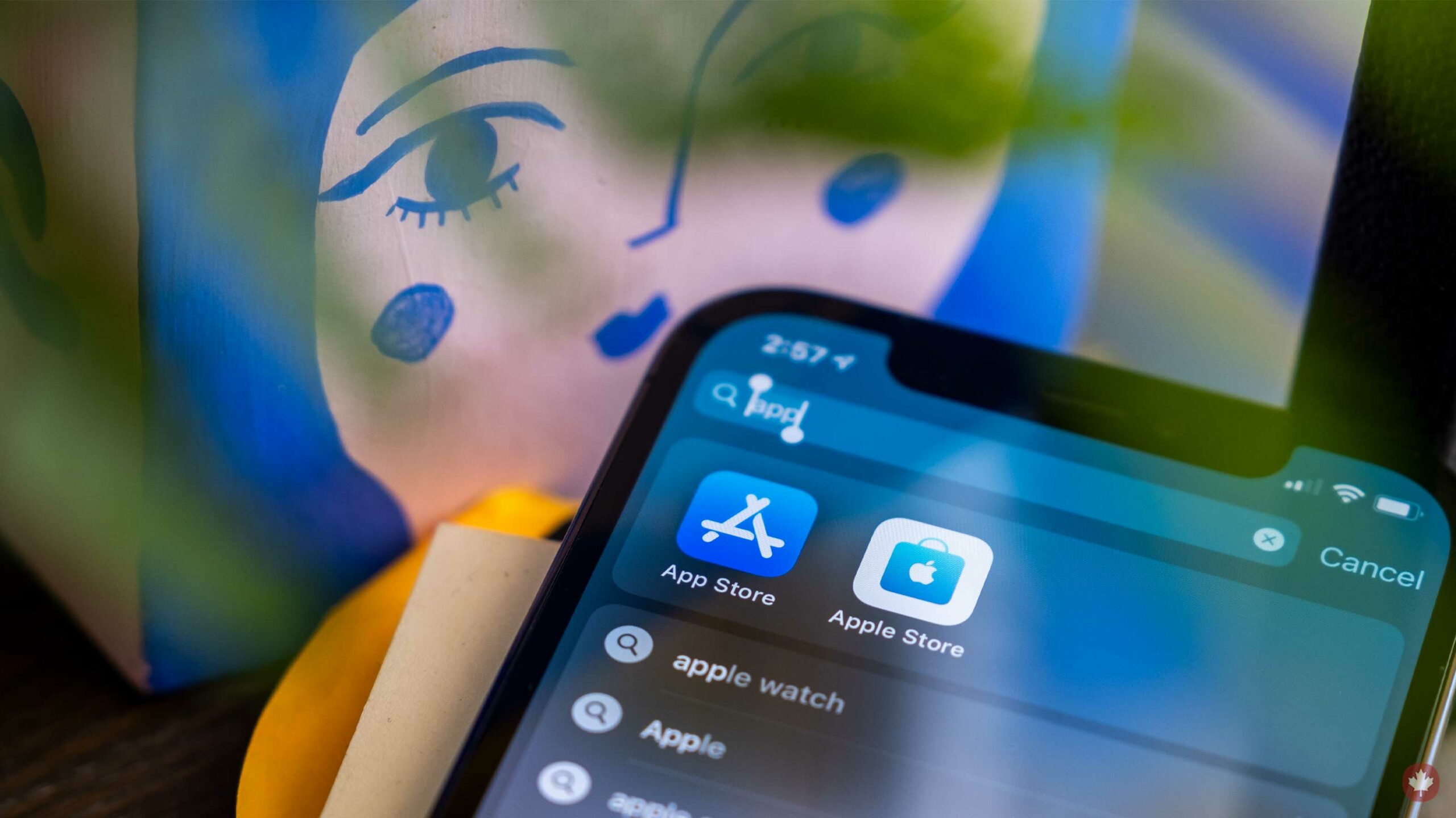 In case you missed it yesterday, Apple finally released iOS 14.5 with Apple Tracking Transparency. Now, it’s come to light that Apple is rightfully policing apps that try to convince users to disable this privacy-protecting feature with incentives.

App Tracking Transparency is a new feature that only allows companies to share your data with third-party companies if you let them.

This means that while Facebook can still scrap scary amounts of information about you, it’s unable to share it with larger data brokers that use this information to sell targeted ads. This should limit the number of ads you see on your iPhone that are ultra-targeted at you.

This is a lucrative market, and Apple has angered a lot of companies and pleased a lot of privacy-conscious consumers by implementing this.

Apple is also worried that apps will attempt to take advantage of users that don’t understand this feature by offering incentives like free trials if people choose to opt-in to being tracked. To mitigate this, it’s implemented a new rule in the App Store banning this practice, reports MacRumors.

The new rules read as follows:

Don’t offer incentives for granting the request. You can’t offer people compensation for granting their permission, and you can’t withhold functionality or content or make your app unusable until people allow you to track them.

Don’t display a custom message that mirrors the functionality of the system alert. In particular, don’t create a button title that uses “Allow” or similar terms, because people don’t allow anything in a pre-alert screen.

Don’t show an image of the standard alert and modify it in any way.

Overall, it’s pretty smart that Apple implemented this rule right away, and it will be interesting to see if apps respect it or try to get around App Tracking Transparency in the coming weeks.