Honda plans to fully embrace EVs in Canada by 2040

The automotive manufacturer has 19 years to hit its goal 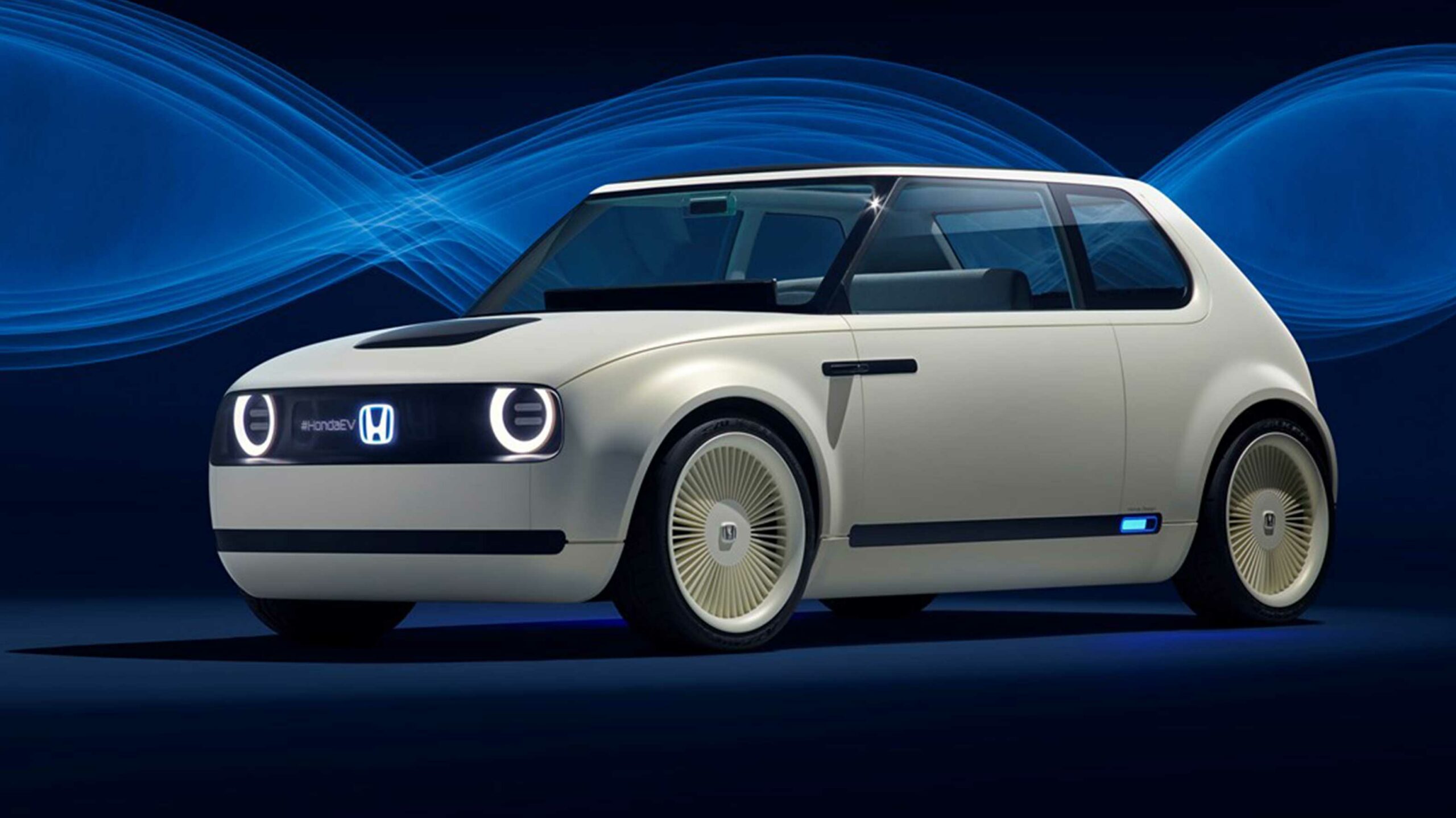 Honda released a new North American pledge today to get closer to being carbon neutral and zero traffic collision fatalities by 2040.

The automaker also announced a new electric vehicle (EV) platform called ‘e:Architecture’ that it says it will start releasing vehicles on in the second half of this decade. This is likely to be similar to GM’s Ultium battery or Volkswagens MEB platform.

The press release says that the brand wants to use all-solid-state batteries in its cars in the second half of the 2020s. This a newer form of battery tech that will supposedly help increase range and is safer than traditional Lithium-ion cells. Honda says that its tests are going well under lab conditions and it’s hoping to move forward with the project.

Until it can get e:Architecture off the ground, Honda says it will build two SUVs on GM’s platform. One is set to be sold through Acura and the other will be Honda-branded.

In North America specifically, the company also plans to supply its operations with 100 percent renewable energy. This includes North American manufacturing plants. The company has already bought carbon offsets and installed solar and wind turbines, but it still has a long way to go before it hits carbon neutral.