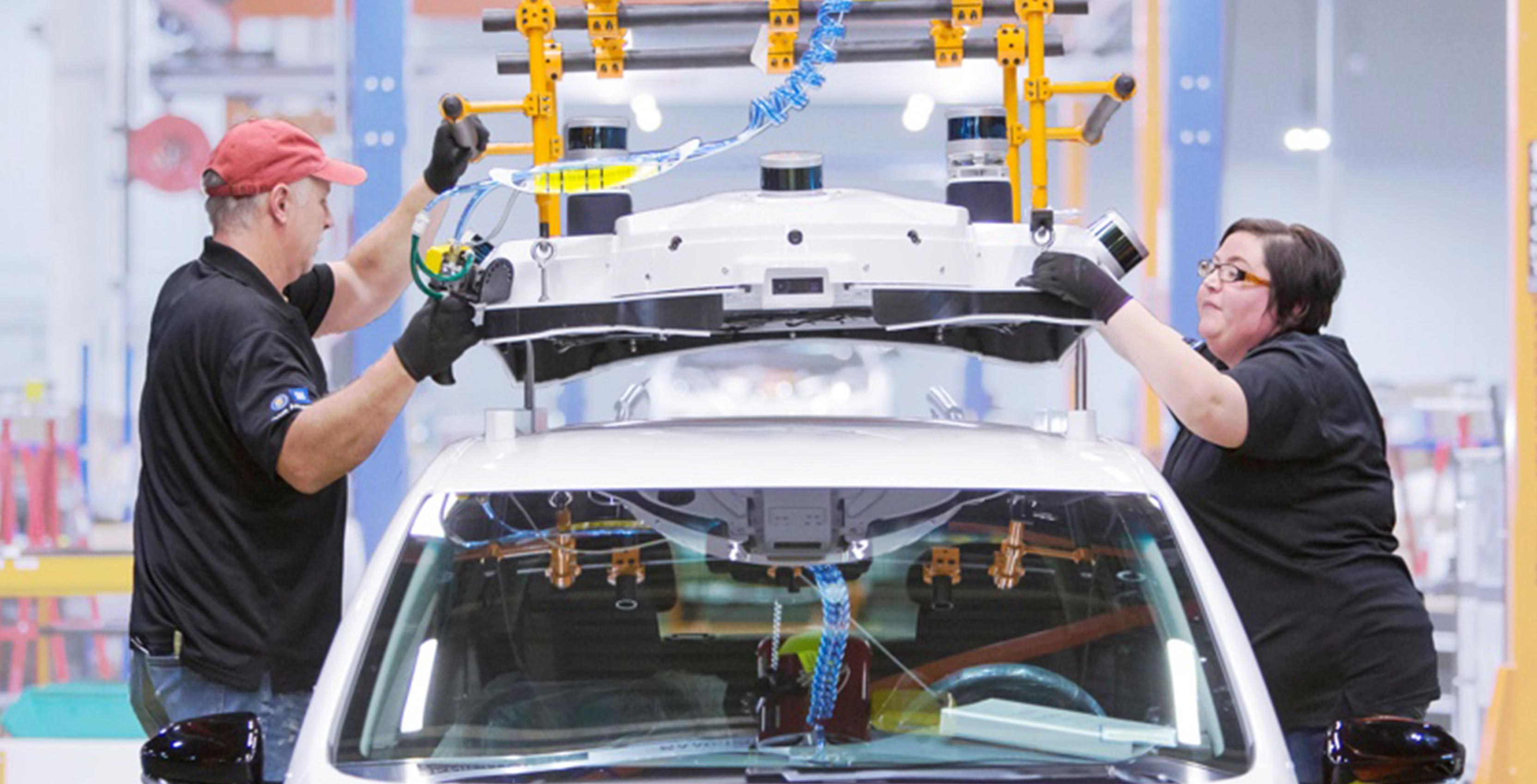 Honda’s investing $2.75 billion USD over the next 12 years to become part of Cruise’s operations. This cost includes $750 million USD that Honda paid GM for the 5.7 percent of Cruise, according to CNBC.

GM has also announced that Honda’s investment has raised the self-driving company’s valuation to $14.6 billion USD.

The two legacy automakers plan on working together to build a space-efficient self-driving vehicle that’s intended for the global market. There’s no release date set for the car, but GM will reportedly manufacture the autonomous vehicle.

We’re proud to announce that @Honda is investing $2.75 billion dollars in Cruise and has chosen to partner with us and @GM. This partnership will help us to create a new purpose-built autonomous vehicle. https://t.co/4ffuLcvIOM

“Together, we can provide Cruise with the world’s best design, engineering and manufacturing expertise, and global reach to establish them as the leader in autonomous vehicle technology — while they move to deploy self-driving vehicles at scale,” said General Motors CEO Mary Barra, as reported by CNBC.

Cruise Automation is a relatively new car company that launched in San Fransisco in 2013. In 2016 GM acquired the company.

The company’s headcount and fleet are growing at a rapid pace, rising from just 40 employees to over a thousand over a relatively short period. In terms of fleet size, the Cruise Automation is estimated to be testing around 180 driverless Chevy Volt electric cars.

Cruise was founded by Kyle Vogt and Dan Kan. Vogt was a founder of Justin.tv which later became the now Amazon-owned video game streaming platform Twitch.