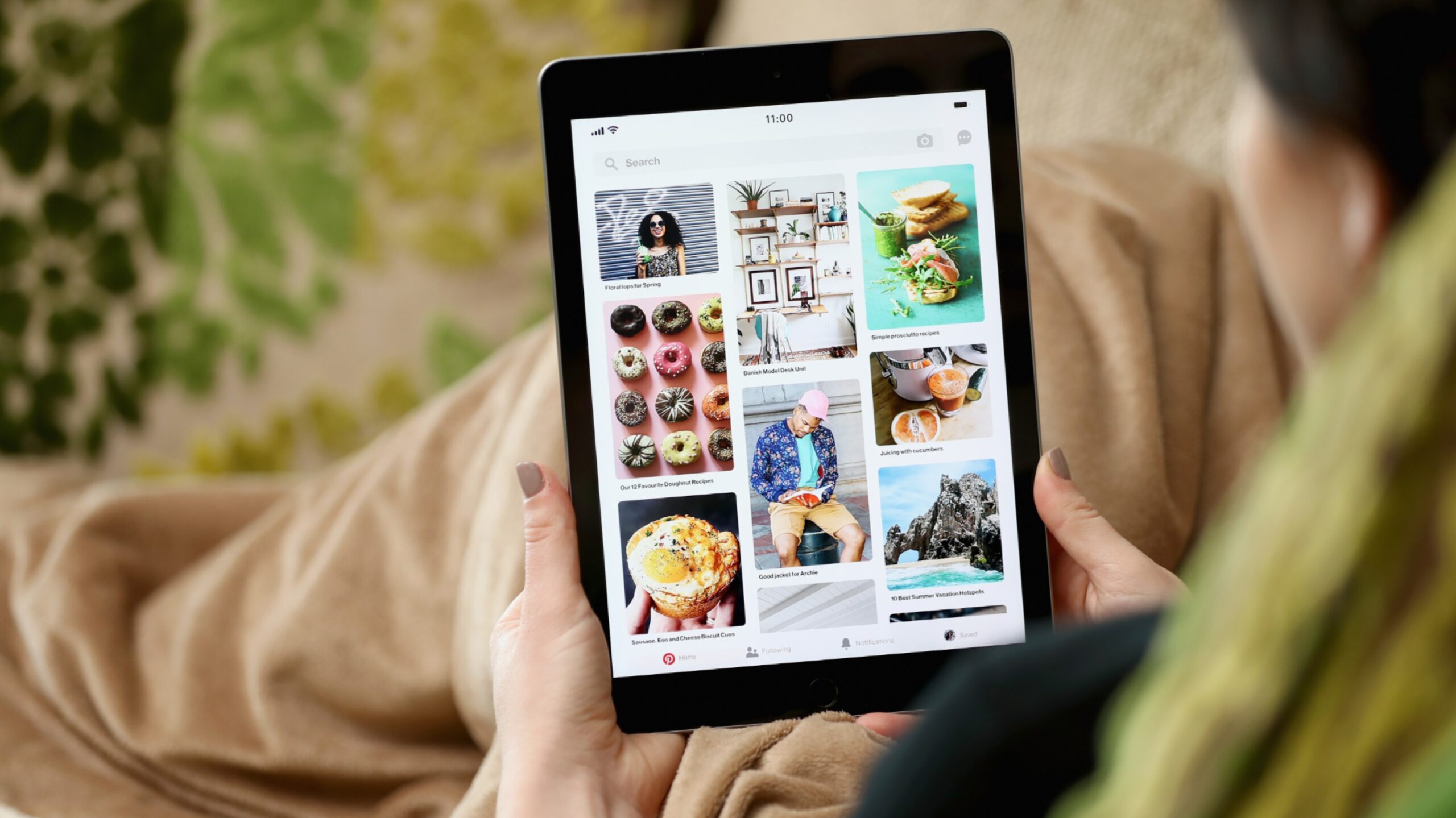 Pinterest has announced plans to expand its Toronto office and open a new engineering hub in the city.

The company says it plans to hire 50 new employees in 2021, including first-time roles in engineering, sales, insights and marketing.

Pinterest notes that the new engineering hub is looking to hire all types of engineers including front-end, full-stack and machine learning.

“The engineers in Canada will be working on global products and will be a core part of building the shopping experience on Pinterest. Toronto will grow to house half of Pinterest’s Shopping engineering team and members of the Toronto team will directly build the shopping technology that will drive Pinterest’s growth over the next 10 years,” Pinterest states.

The company says it has continued to see strong user growth over the past year in Canada, as well as growth in ad spend on Pinterest for Canadian-based brands.

Pinterest opened its first Canadian office in Toronto in 2018.