The Birdman is coming to more platforms 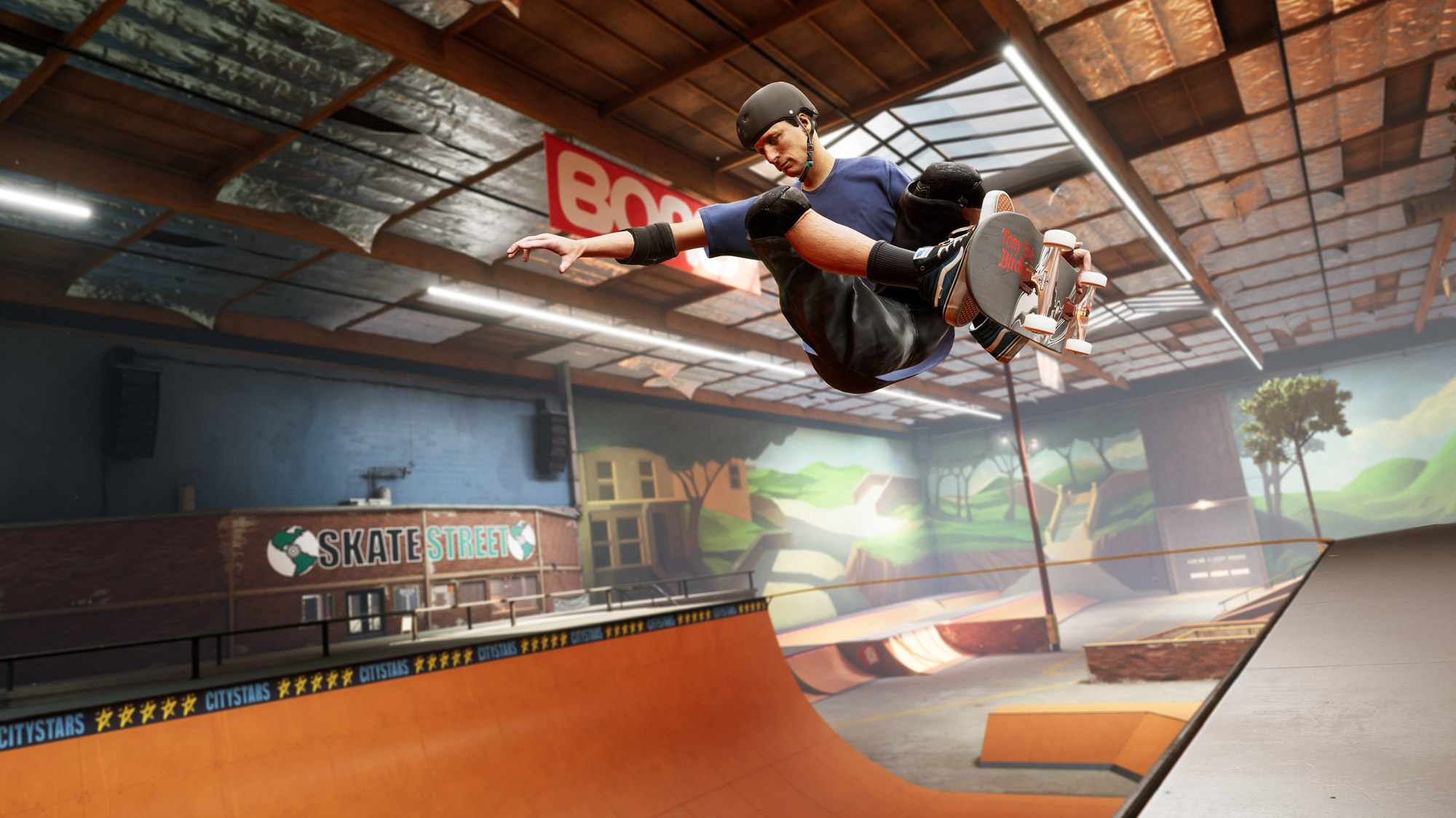 For myself and many other gamers who have a connection to the original titles in the series, the excellent remake offered a nostalgic blast from the past and a few weeks of respite from an otherwise dismal year.

Now, the collection of the first two Tony Hawk’s Pro Skater games is making its way to the Xbox Series X/S, PlayStation 5 and Nintendo Switch on March 26th, 2021.

On Monday, Tony Hawk himself tweeted a few cryptic messages regarding the series coming to more platforms, but today, publisher Activision confirmed the news.

Just heard #Crash4 is coming to new platforms and I’m kinda jealous. Hey @CrashBandicoot can you hook @TonyHawkTheGame up?

If you own the digital PS4 or Xbox One version of the game, you’ll be able to upgrade to the current-gen iteration for $10. However, if you bought the Digital Deluxe Edition of Tony Hawk’s Pro Skater 1 + 2, you get the upgrade for free. It’s unclear if Activision will offer an upgrade for the physical PS4 and Xbox One versions of the game.