More games will be added to the list soon 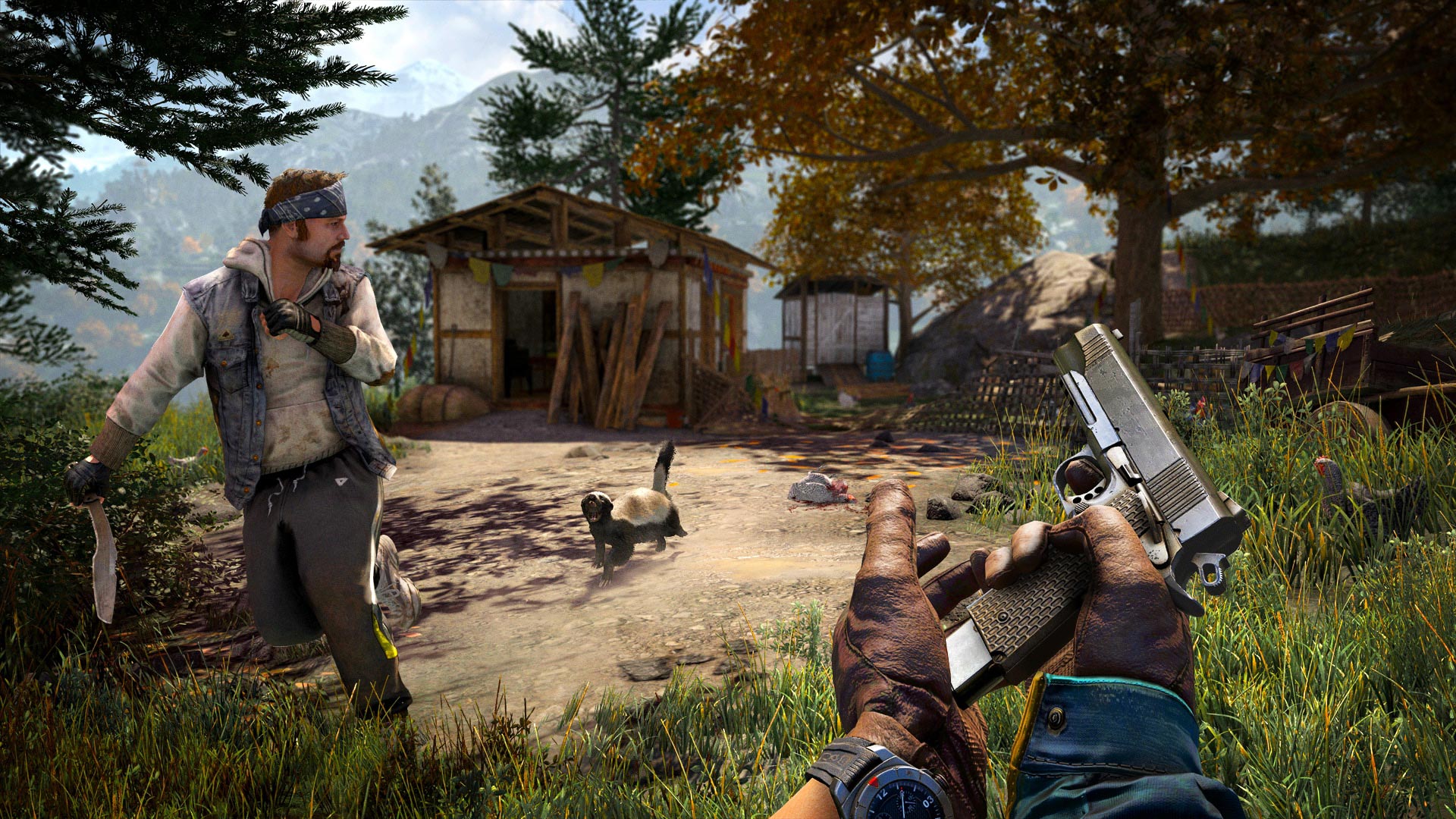 Continuing its commitment to improving the performance of older titles on its new consoles, Microsoft has revealed that several notable Xbox One titles are getting an ‘FPS Boost’ that doubles and sometimes triples each game’s original frame rate on the Xbox Series X and Series S.

Supported FPS boost games include Far Cry 4, New Super Lucky’s Tales, Sniper Elite 4, UFC 4 and Watch Dogs 2. It remains unclear how much the frame rate has been improved in the above titles, but Microsoft mentions that New Super Lucky’s Tale now runs at up to 120fps and that UFC 4 can run at 60fps, even on the Xbox Series S.

The company says it plans to announce and release more titles with FPS boost “soon.” A new ‘Manage Game’ dashboard feature that includes ‘Compatibility Options’ will allow users to toggle FPS Boost and Auto HDR on and off. 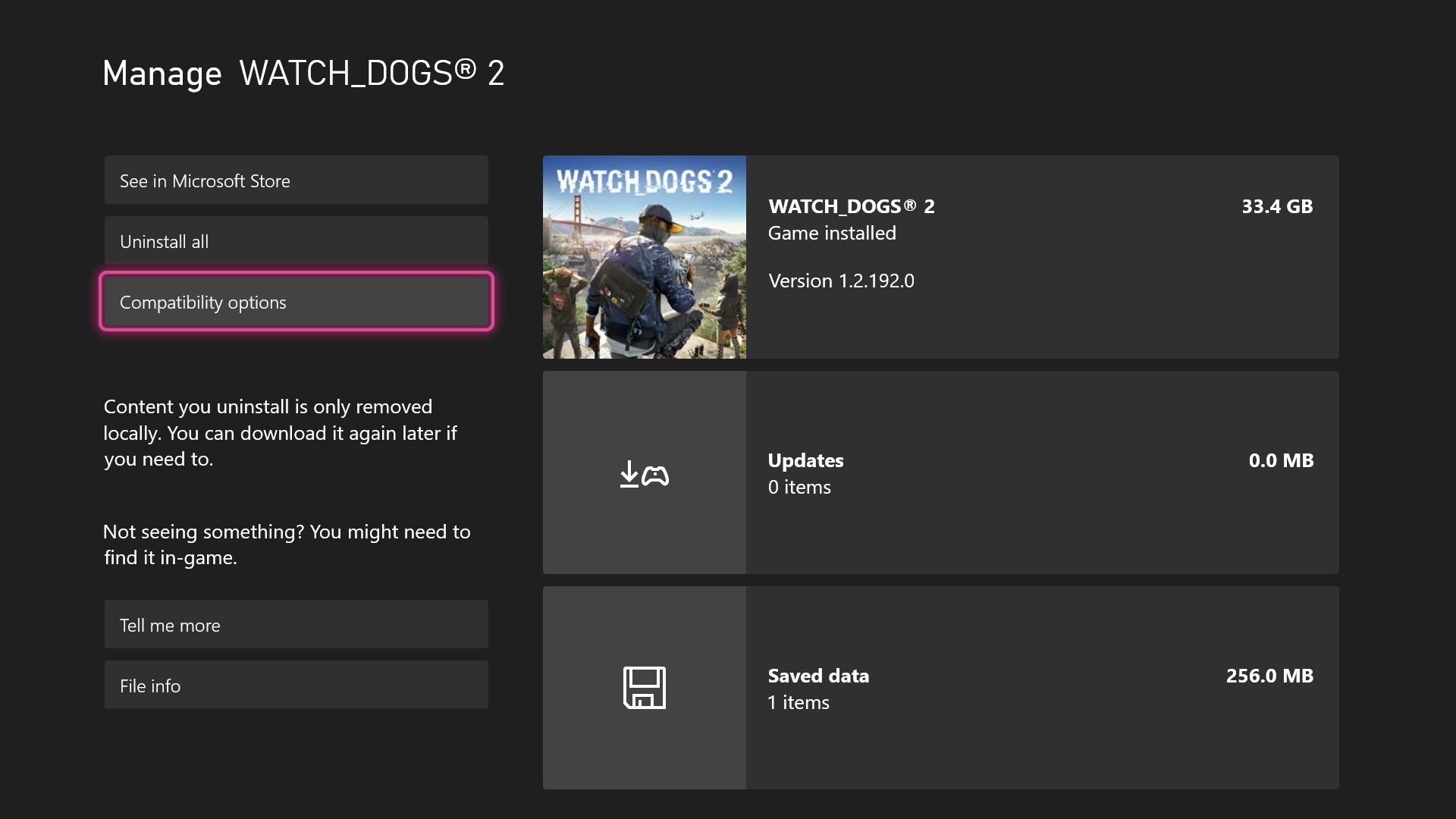 Further, a new indicator will also appear whenever a game is running FPS boost when you press the ‘Xbox button’ on your Xbox gamepad.