The direct will run for 50 minutes 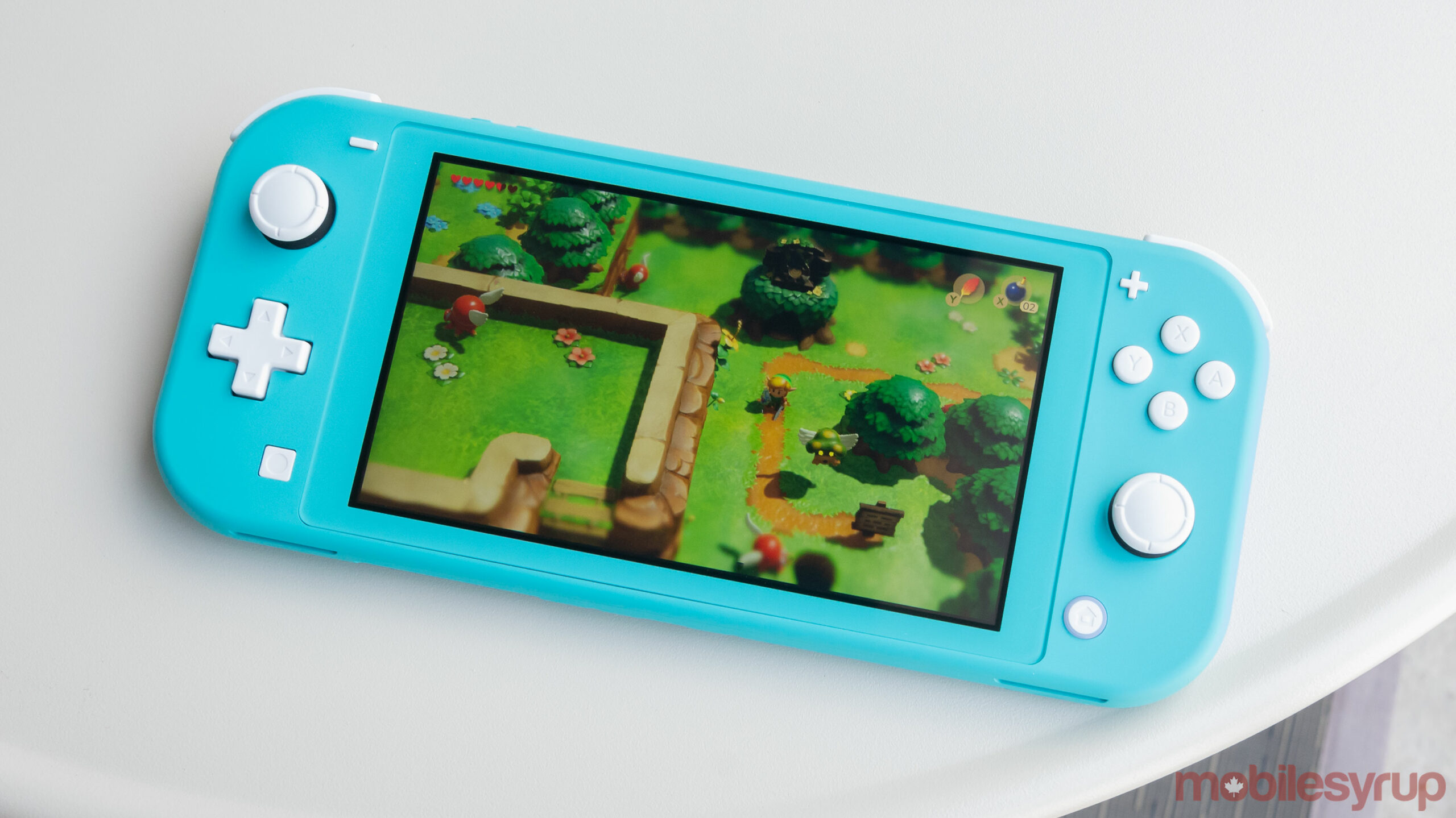 Today’s Nintendo Direct is the first big Direct since September 2019 — yes, it’s been that long.

All of Nintendo’s recent Directs have technically been spin-offs. These included shorter Direct Mini events, the quick Super Mario Anniversary Direct, and others. The Japanese gaming giant says that today’s 50-minute long presentation will provide new information on both current and upcoming Switch games. February

If you’re trying to figure out where and when to watch the February Nintendo Direct, we’ve got you covered.

This Direct will begin at 2pm PT/5pm ET. In Canada, it can be watched via Nintendo’s official website, YouTube, or Twitch.

With such a long presentation, there are plenty of possibilities. However, a few reveals are more likely than others. Nintendo actually already mentioned Super Smash Bros. Ultimate in the Twitter post announcing the Direct, so a new DLC fighter might be revealed.