Apex Legends is finally coming to the Switch on March 9

Switch players will miss out on the start of Season 8 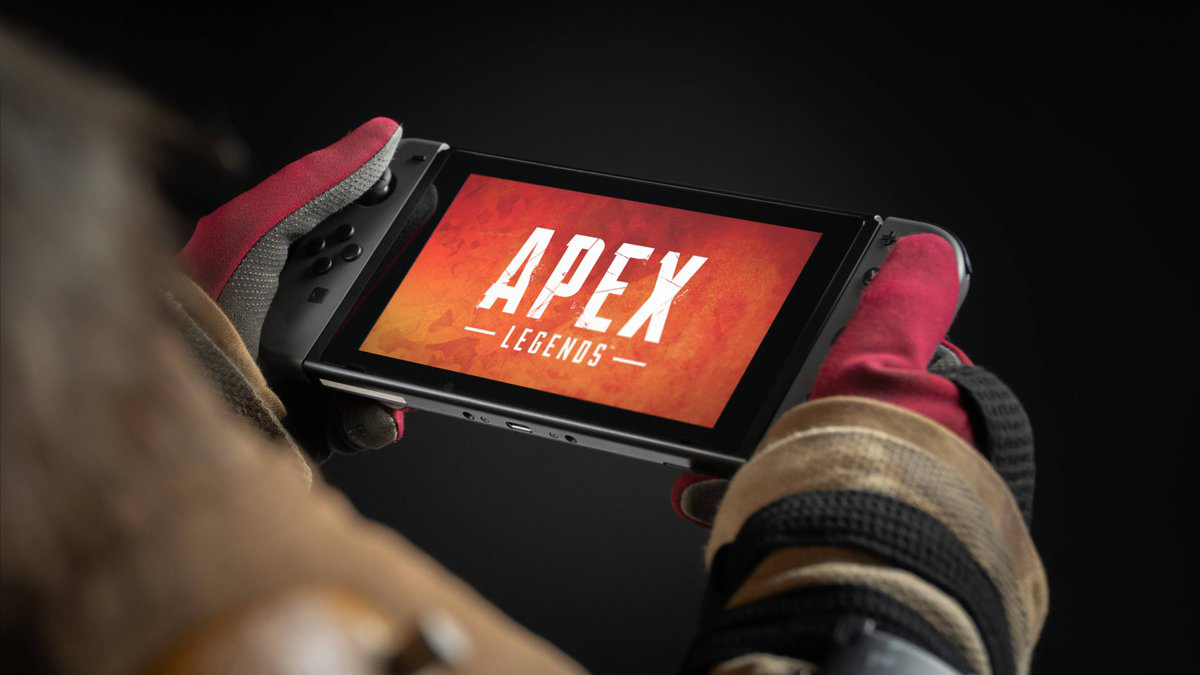 After months of rumours and several confirmed delays, Nintendo’s official Twitter account has confirmed that Respawn Entertainment’s Apex Legends is coming to the Switch on March 9th.

While the game was originally scheduled to drop earlier this year, its release was delayed to ensure this version of the game does the battle royale title “justice.”

Get ready to show ‘em what you’re made of when Apex Legends arrives on March 9!

Just like other versions of Apex, the game’s Switch port will be entirely free. While Apex isn’t an incredibly graphically intense game, it will still be interesting to see how the title performs on the far less powerful Switch. That said, the game’s development is being handled by Panic Button, the same studio behind Rocket League‘s excellent Switch port.

It’s also worth noting that Apex Switch players will be able to play against players on Xbox, PlayStation and PC through cross-play.