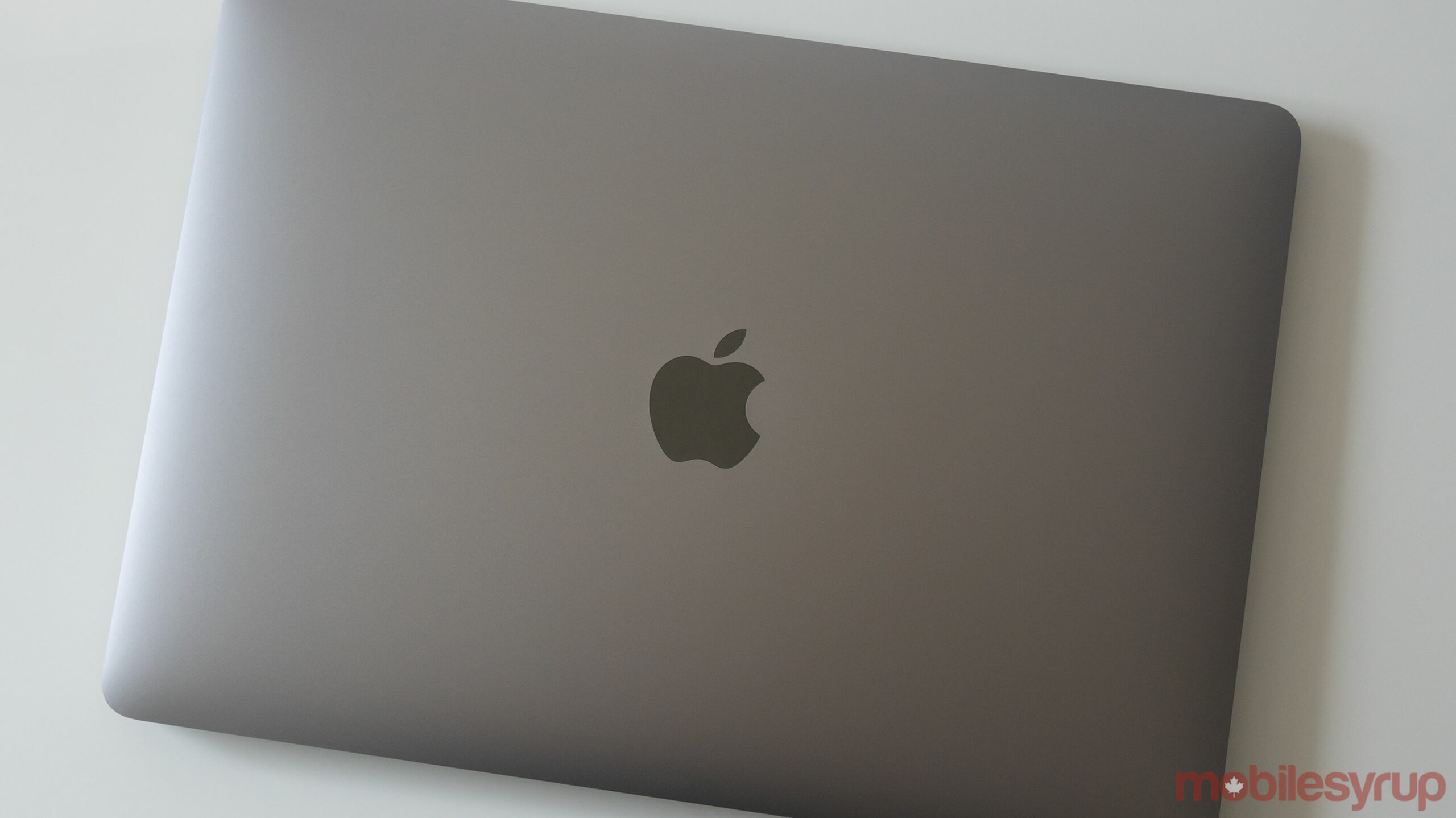 Swiftly following the release of macOS Big Sur 11.2, Apple has dropped the first developer beta of 11.3.

Though there are sometimes differences between the developer and public version of Apple’s OS updates, this latest developer beta is poised to bring several new features to the desktop operating system.

Along with notable new features like support for the Xbox Series X/S’ and the PlayStation 5’s gamepads, iOS and iPadOS apps now run better on Apple’s M1 Macs. For example, iPadOS apps open with a larger window and a new preference pane that allows users to customize keyboard commands for touch input alternatives.

Other new features include a dedicated Apple News+ tab within Apple News, a more customizable Start Page, the ability to sort Reminders more effectively, and more.

Unfortunately, macOS 11.2 didn’t fix the issue that locks my Benq EW3280U monitor to 4K 30Hz despite being capable of 4K 60Hz. I’m hoping macOS 11.3 will solve this problem when it gets a public release in the coming weeks.

It’s important to note that some of these features may not make it into the final release just because they’re included in this developer beta.

To install a developer beta on your Mac, you first need an Apple Developer account and then need to enroll your device in the program.