The top five deals from Canadian tech retailers this week 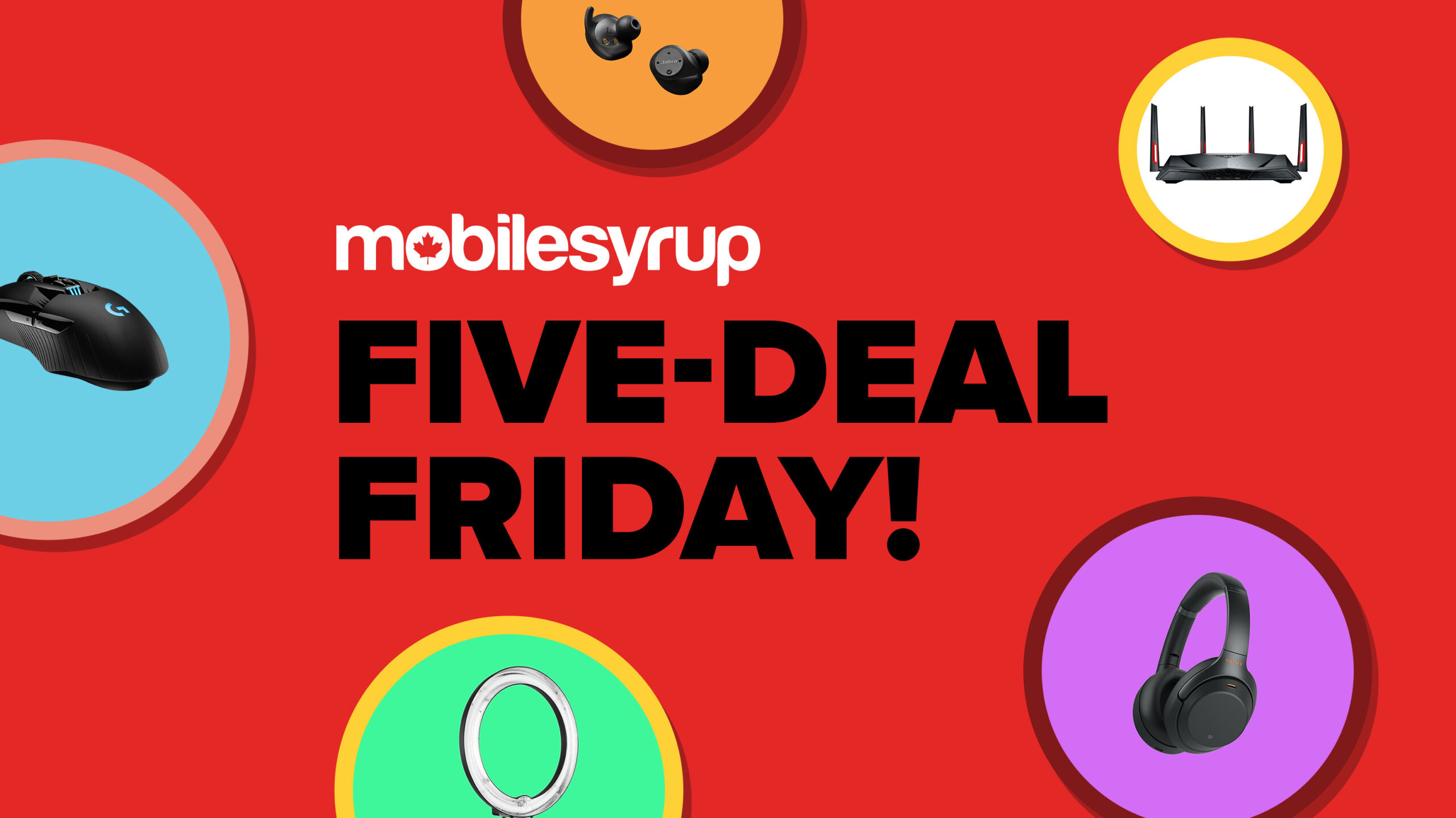 Welcome to Five-Deal Friday, where we scour the web for the best deals and deepest discounts from Canadian tech retailers.

If you’ve been considering upgrading your router for a better WiFi connection, or noise-cancelling headphones to block out the construction outside your window, we’ve got you covered. 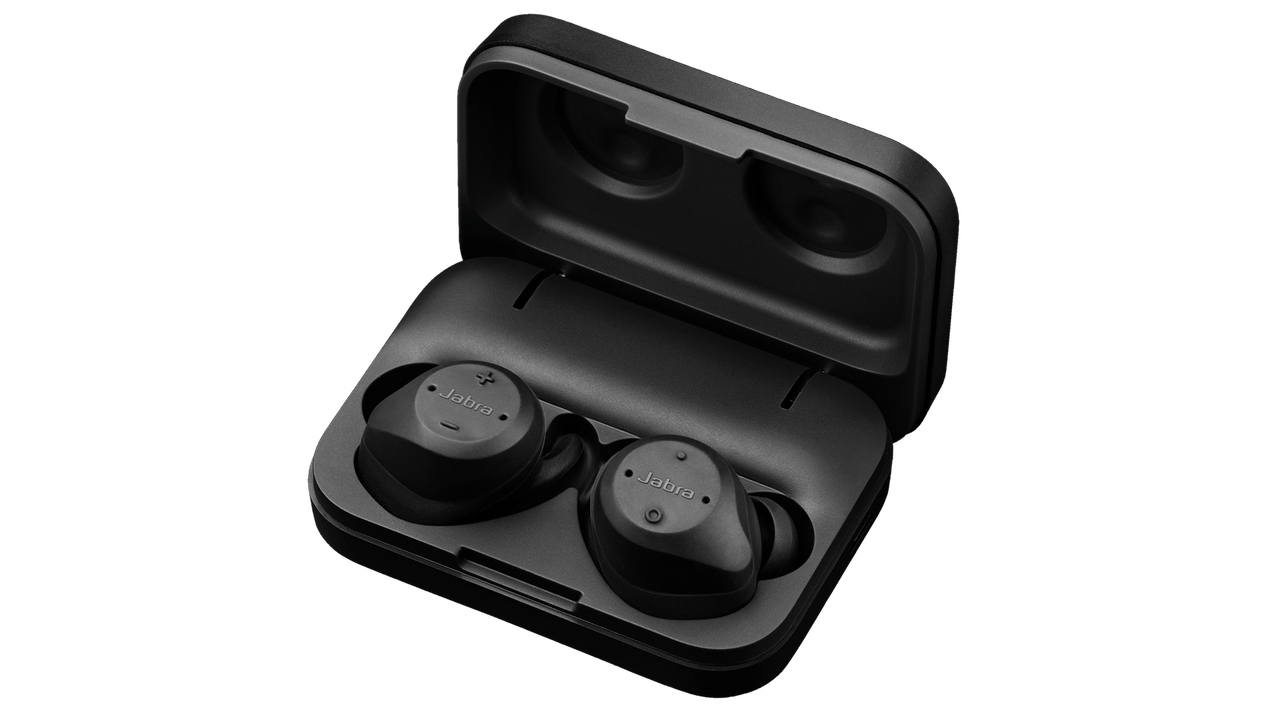 Jabra’s renowned true-wireless earbuds are currently on sale at The Source. With 4.5 hours of playtime, an in-ear heart rate monitor, and IP67 water resistance for sweat protection, the Elite Sport earbuds are a great buy at $100 less than their usual price.

In MobileSyrup’s review, we gave the earbuds a solid 8 out of 10 score, citing their great battery life and sweat resistance. They may not sound as good as Jabra’s own Elite 75t, but for working out, these are a great buy at $179.99 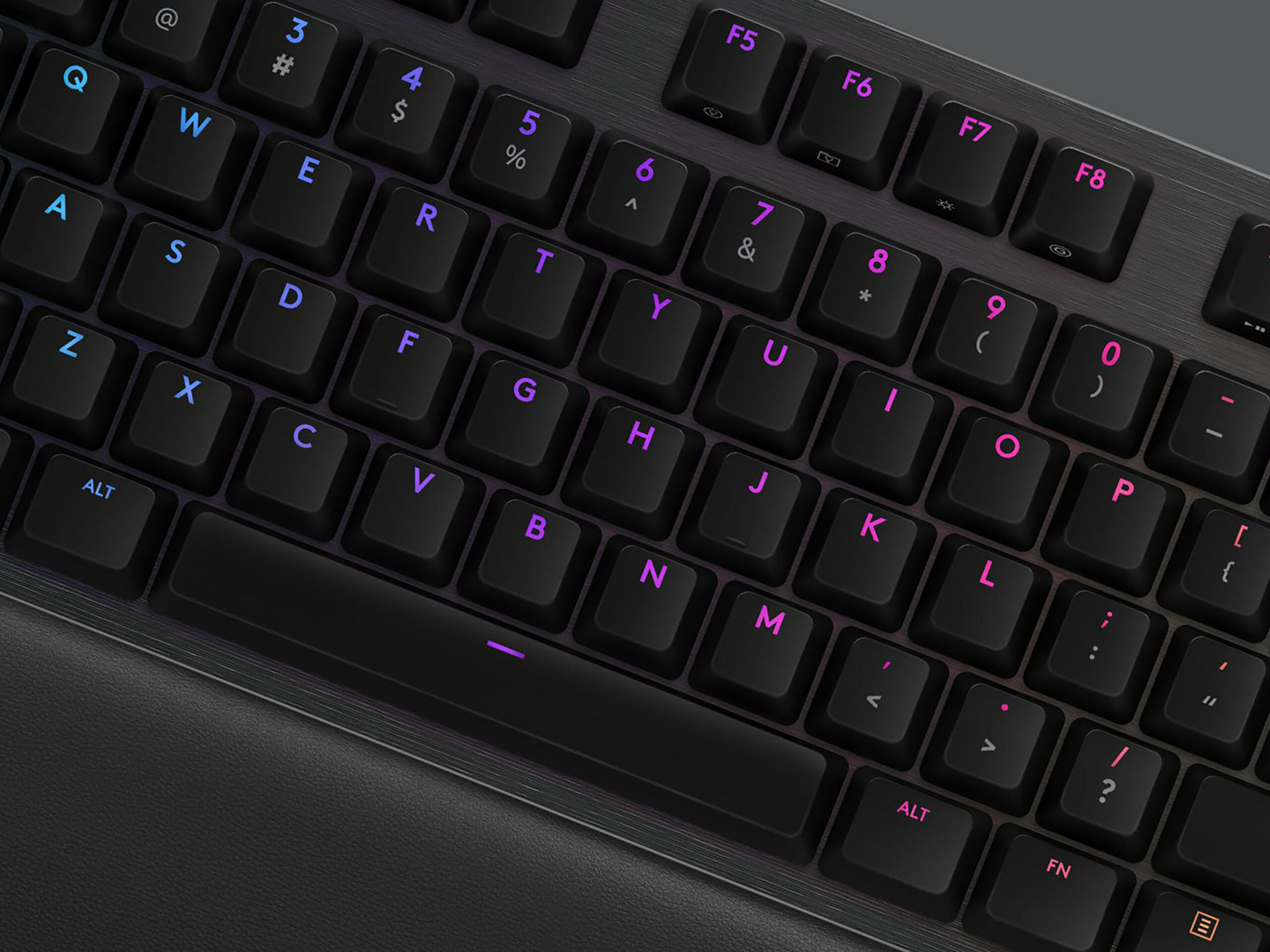 Logitech’s fan-favourite keyboard is one of today’s top deals at Amazon Canada. With its GX Brown switches, the G13 Lightsync Carbon is an ideal keyboard both for typists and gamers.

In its review, PC Mag said, “The Logitech G513 Carbon combines versatility and minimalism in an appealing keyboard.” The design may not be everyone’s cup of tea — RGB lighting is an acquired taste — but it’s well worth a look for $149.99. 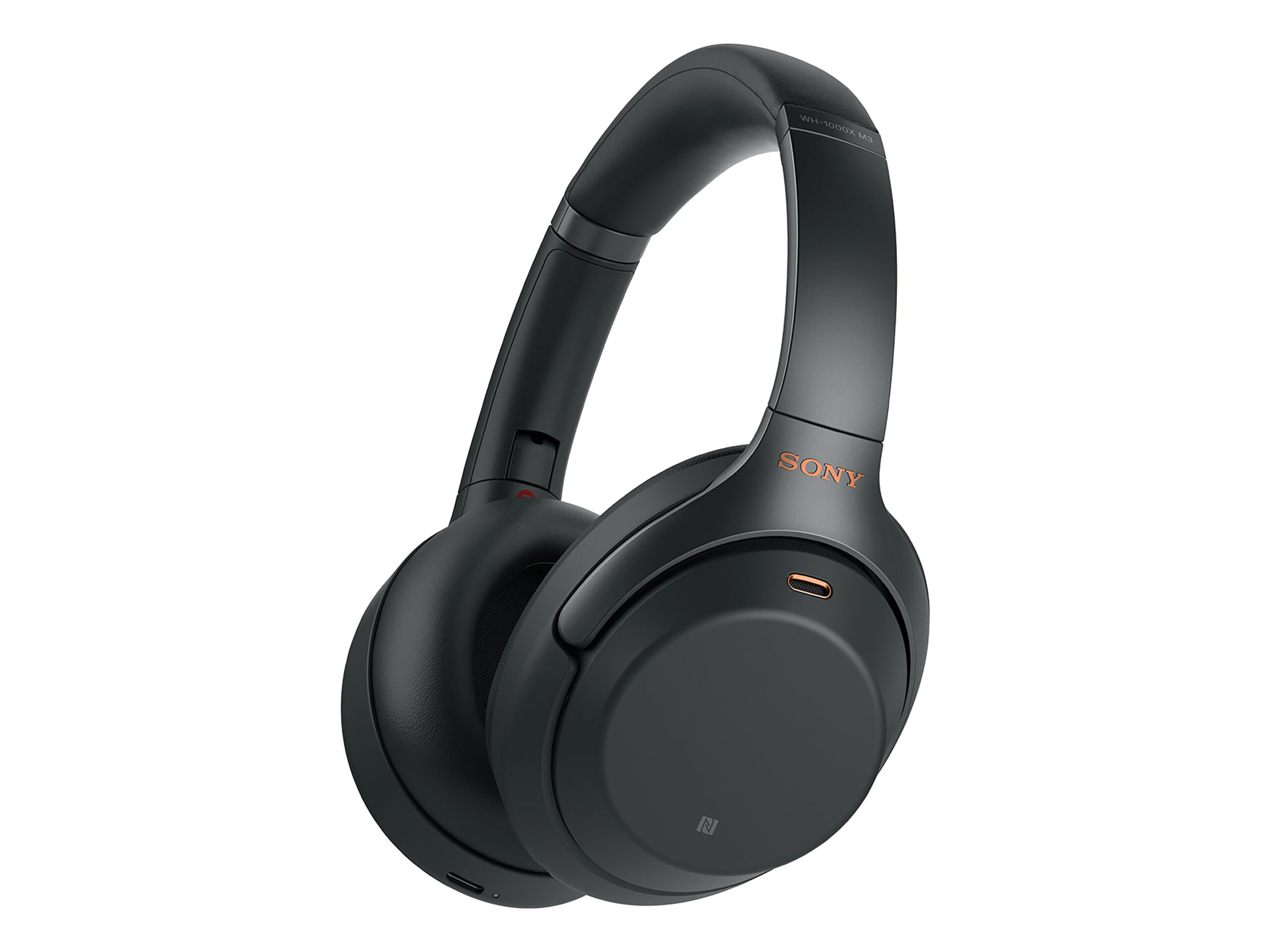 One of our favourite pairs of headphones is on sale at Best Buy. When it comes to noise-cancelling, Sony and Bose are among the top picks, and at $50 off, the WH-1000XM3 makes a strong case for being the best choice on the market.

“Sony has all but stolen the show with its terribly named WH-1000XM3 over-ear units,” says our own Brad Bennett. Even with their terrible name, these headphones are worth a look for $299.99. 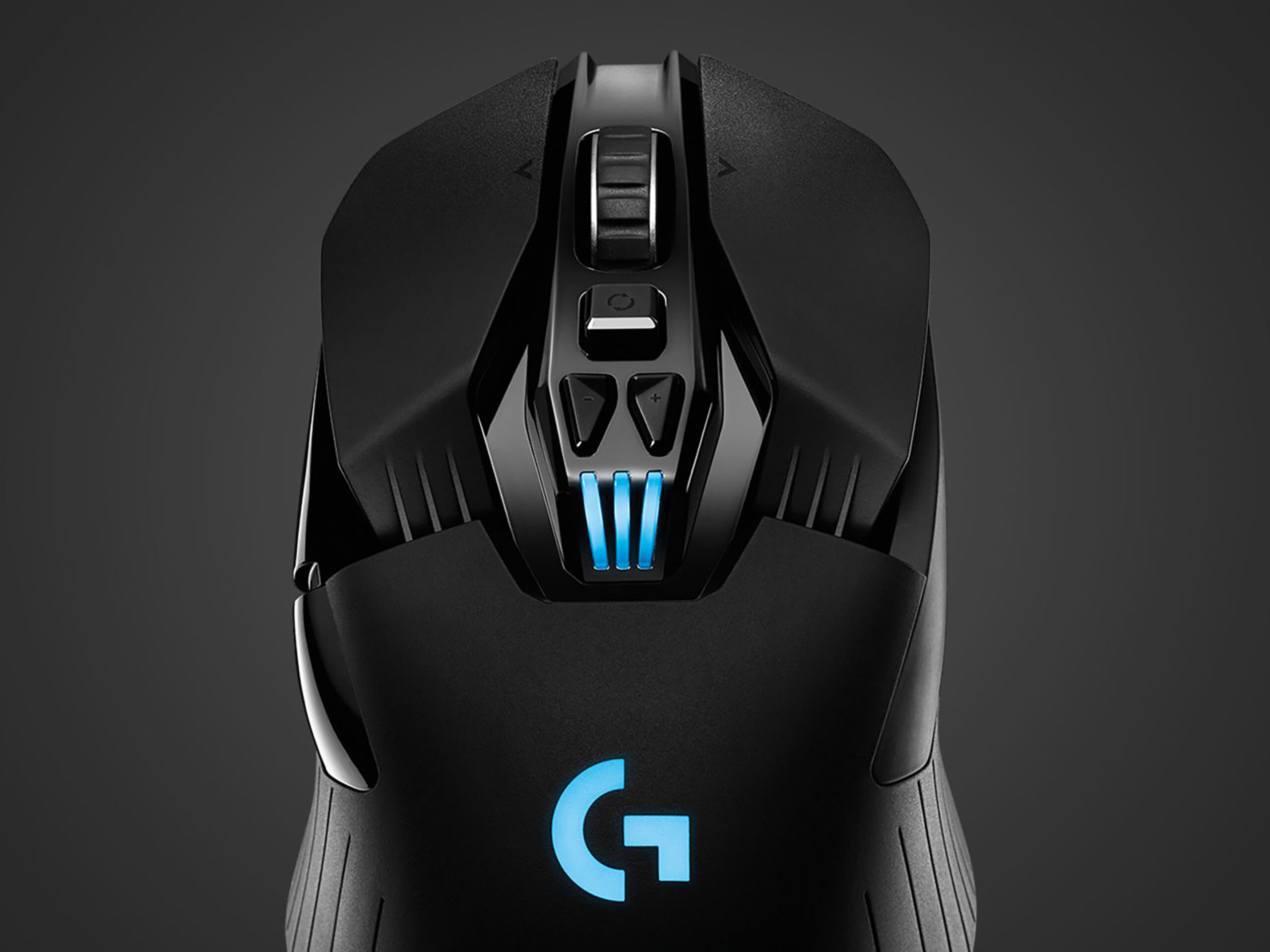 Logitech’s flagship wireless mouse is currently on sale at Newegg. For those looking for the fastest wireless gaming mouse, Logitech’s Lightspeed technology guarantees less than 1ms response rates, meaning that even the best players won’t notice any latency. 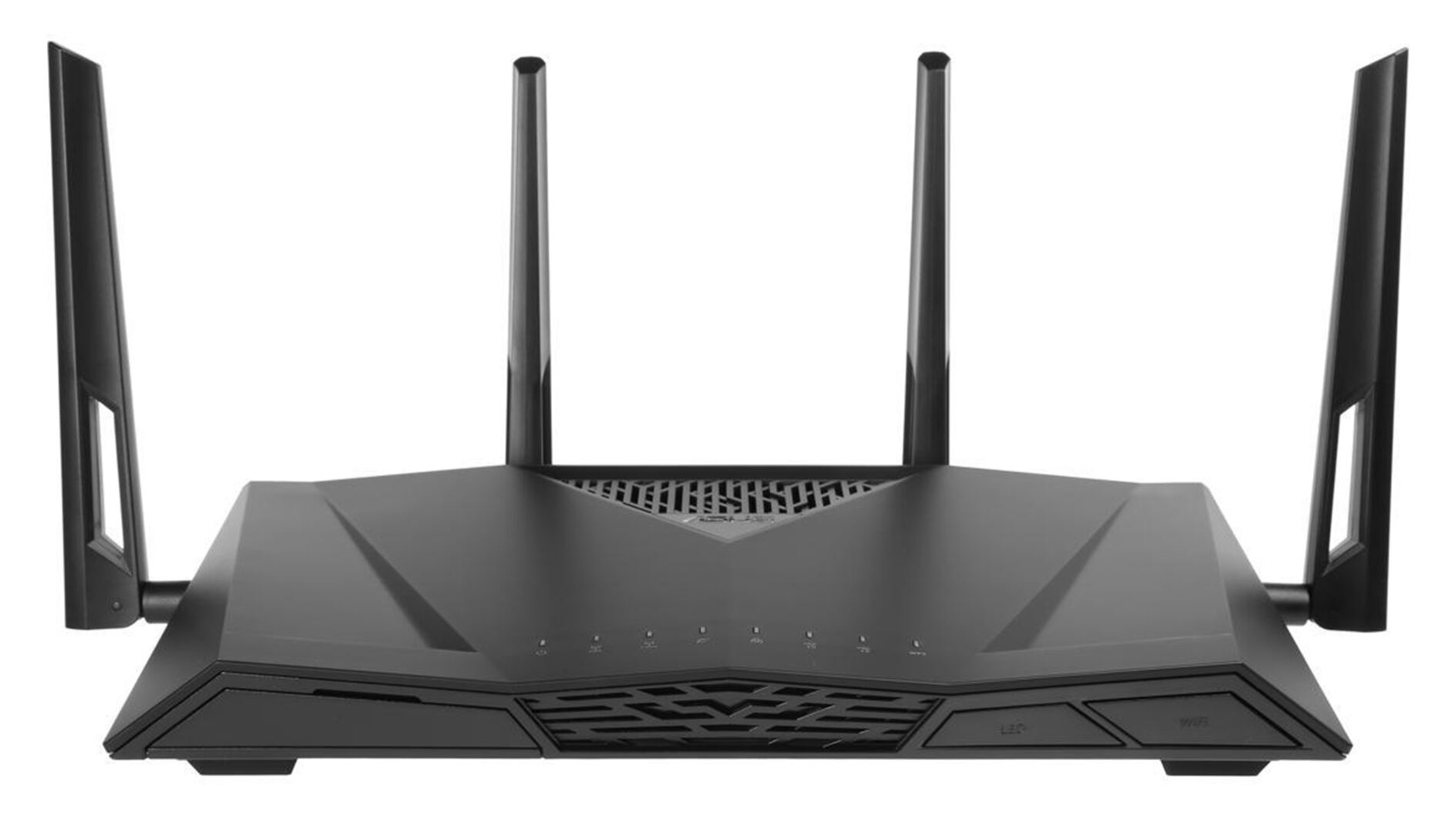 Do you need a better Wi-Fi connection? The trusted dual-band Wi-Fi router from Asus is on sale for a short time at Staples Canada for $130 off. Whether you’re streaming in 4K or playing games online, you need a stable connection. If you’re willing to spend the money, the Asus AC3100 Dual Band Gigabit WiFi Router will give you significantly more speed.

It may be overkill for Zoom calls, but for those who need the speed, you can make the upgrade for $199.97.

More MobileSyrup picks for you

Here are the changes to Canadian carrier rate plans this week

Here are the free games hitting Playstation Plus in February 2021