As far as homemade hardware projects go, this is pretty impressive 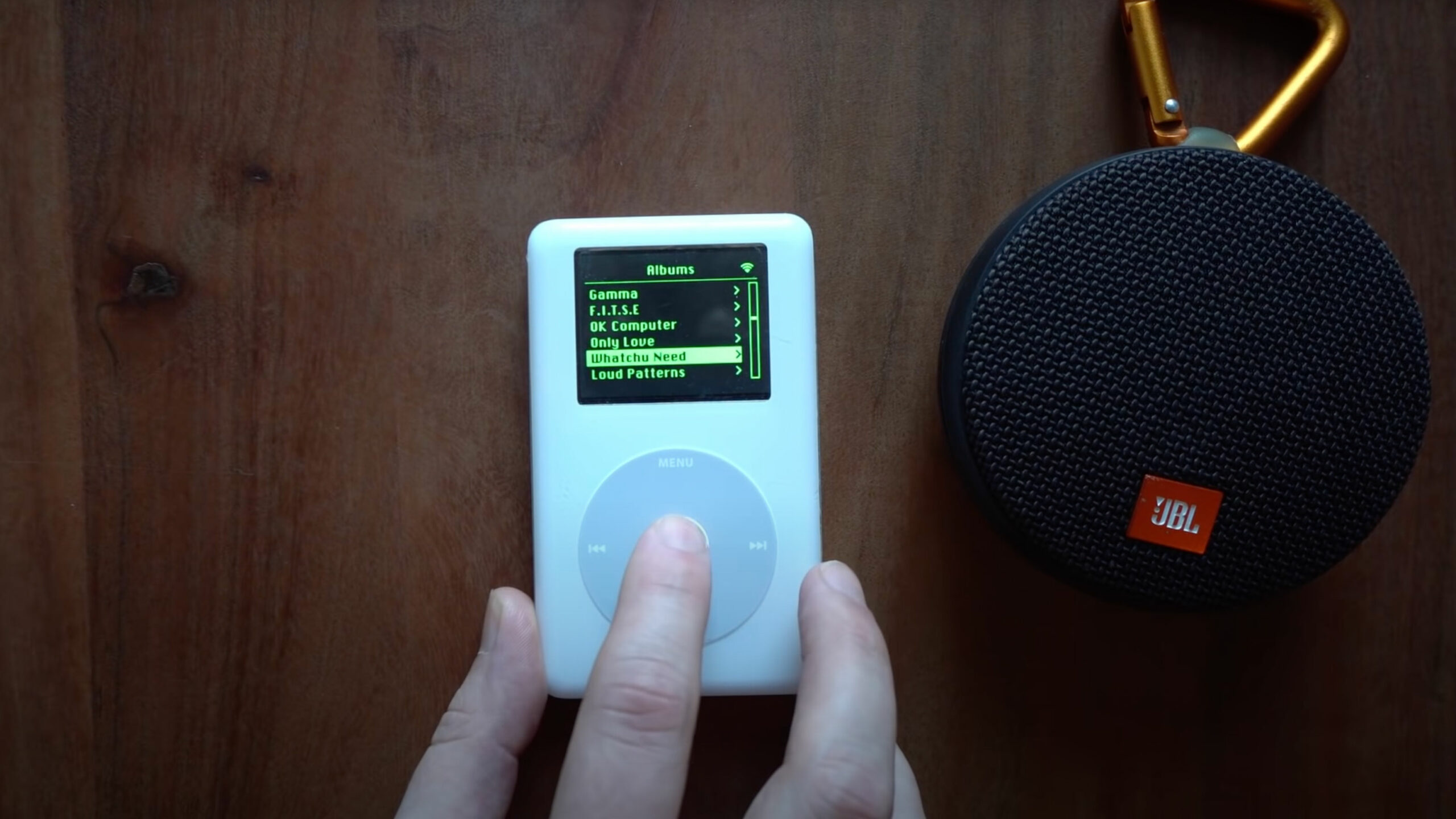 I had just started working at Postmedia’s now mostly defunct publication Canada.com. I stood up from my desk to get a glass of water, and unfortunately, on my way to the kitchen, my iPod Classic tumbled from my back pocket to the floor, resulting in its hard drive becoming entirely unresponsive.

At the time, I didn’t think much of this incident since I had already started shifting my music listening to Rdio and then eventually Spotify. Still, every once in a while, when I see Apple’s classic portable music player, I get nostalgic for the era when we actually walked around with thousands of MP3s in our pocket.

As a result, whenever a story appears that involves a modded version of Apple’s classic iPod, my interest is always piqued.

Though we’ve seen projects like this in the past, YouTuber Guy Dupont’s project that allows a 4th-generation iPod Classic from 2004 to run Spotify, is one of the most fascinating yet.

As expected, the project is a little more complicated than expected, given Dupont essentially had to rebuild the iPod to allow it to connect to the internet. For example, the ‘sPot’ features both Wi-Fi and Bluetooth, allowing it to connect to wireless speakers and headphones, and includes a colour display and a sizable 1,000mAh battery.

The sPot’s core processor has been entirely replaced with a $10 Rasberry Pi Zero, there’s a motor that creates haptic feedback with its click wheel, and it features a Micro-USB port, which is an undeniable improvement over Apple’s awkward 30-pin connector (I forgot that port existed).

Finally, this Frankenstein creation of an iPod also features a colour display in place of the 4th-generation iPod’s monochromatic display. While later versions of the iPod featured a colour screen, this particular model still had a black and white screen.

On the software side of things, Dupont created an app he calls Raspotify that allows the Rasberry Pi to connect to Spotify’s API.

In the end, this is basically a Rasberry Pi-powered music playing device in the body of an old school iPod. While not as cool as a real iPod Classic capable of connecting to Spotify, it’s an impressive substitute.

Dupont says that he’s working on uploading his Raspotify software to GitHub. Hopefully, this will result in other fascinating homebrew Spotify-iPod projects.