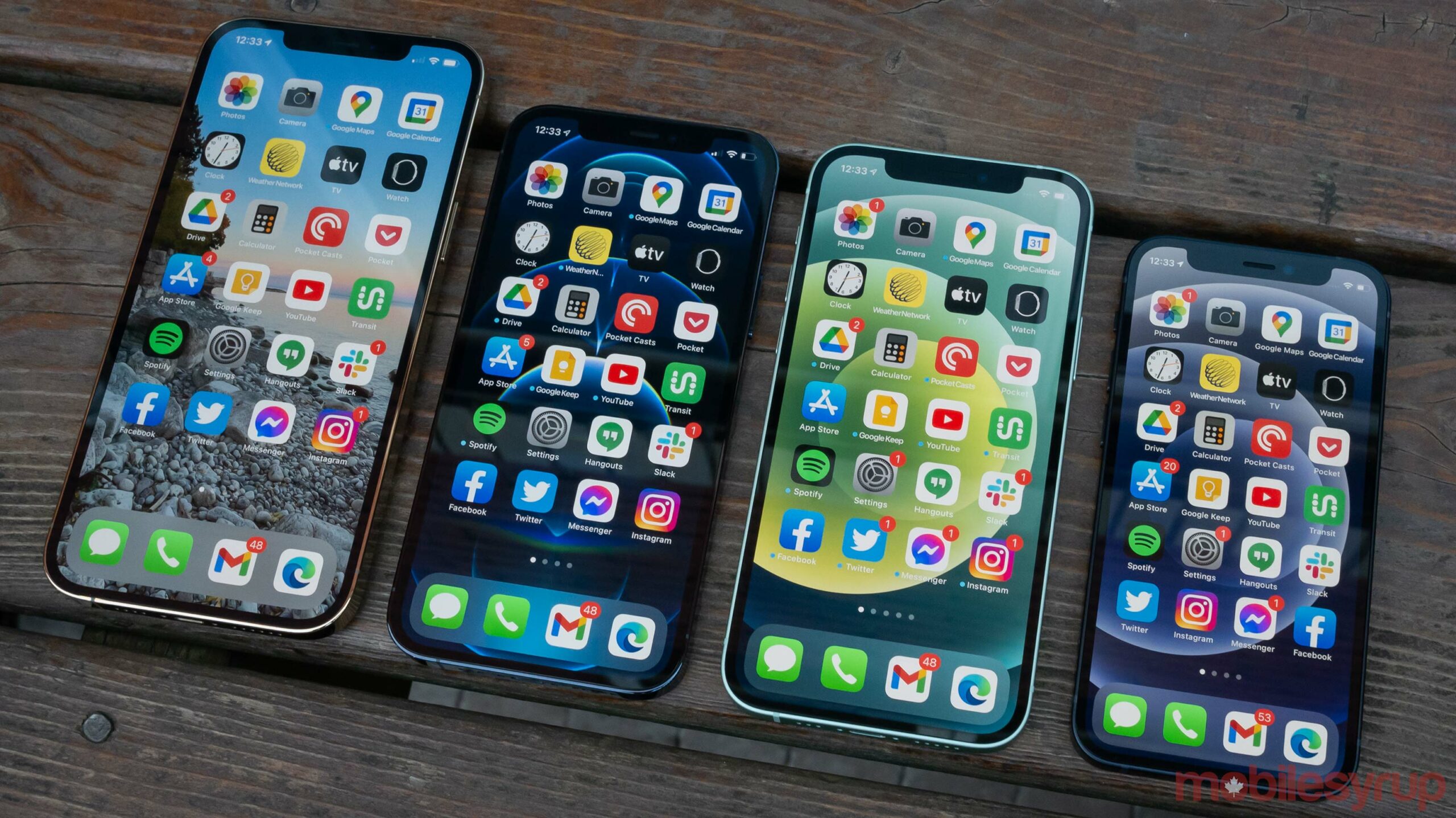 It will be interesting to see if the predicted “super cycle” of upgrading from older iPhones like the iPhone X series to the iPhone 12, which features 5G and the most substantial redesign to the look of the smartphone in years, continues later into 2021.

“This quarter for Apple wouldn’t have been possible without the tireless and innovative work of every Apple team member worldwide,” said Tim Cook, Apple’s CEO, in a recent press release.

“We’re gratified by the enthusiastic customer response to the unmatched line of cutting-edge products that we delivered across a historic holiday season. We are also focused on how we can help the communities we’re a part of build back strongly and equitably, through efforts like our Racial Equity and Justice Initiative as well as our multi-year commitment to invest $350 billion throughout the United States.”

Apple’s Mac sales also surged this quarter to $8.68 billion USD (roughly $11.1 billion CAD), likely as a result of more people working from home amid the ongoing COVID-19 pandemic. In Q1 2021 Apple revealed a new MacBook Air, MacBook Pro and Mac mini powered by its own M1 processor. The company is expected to release a new version of its desktop iMac that features the M1, likely bolstering Mac sales even further.

On the services side of things, an area where Apple continues to shift into growth, the company earned $15.76 billion (about $20 billion) this past quarter. Services include platforms like Apple Music, Apple Arcade, Apple TV Plus, Apple News+ and most recently Apple Fitness+, a fitness subscription service.