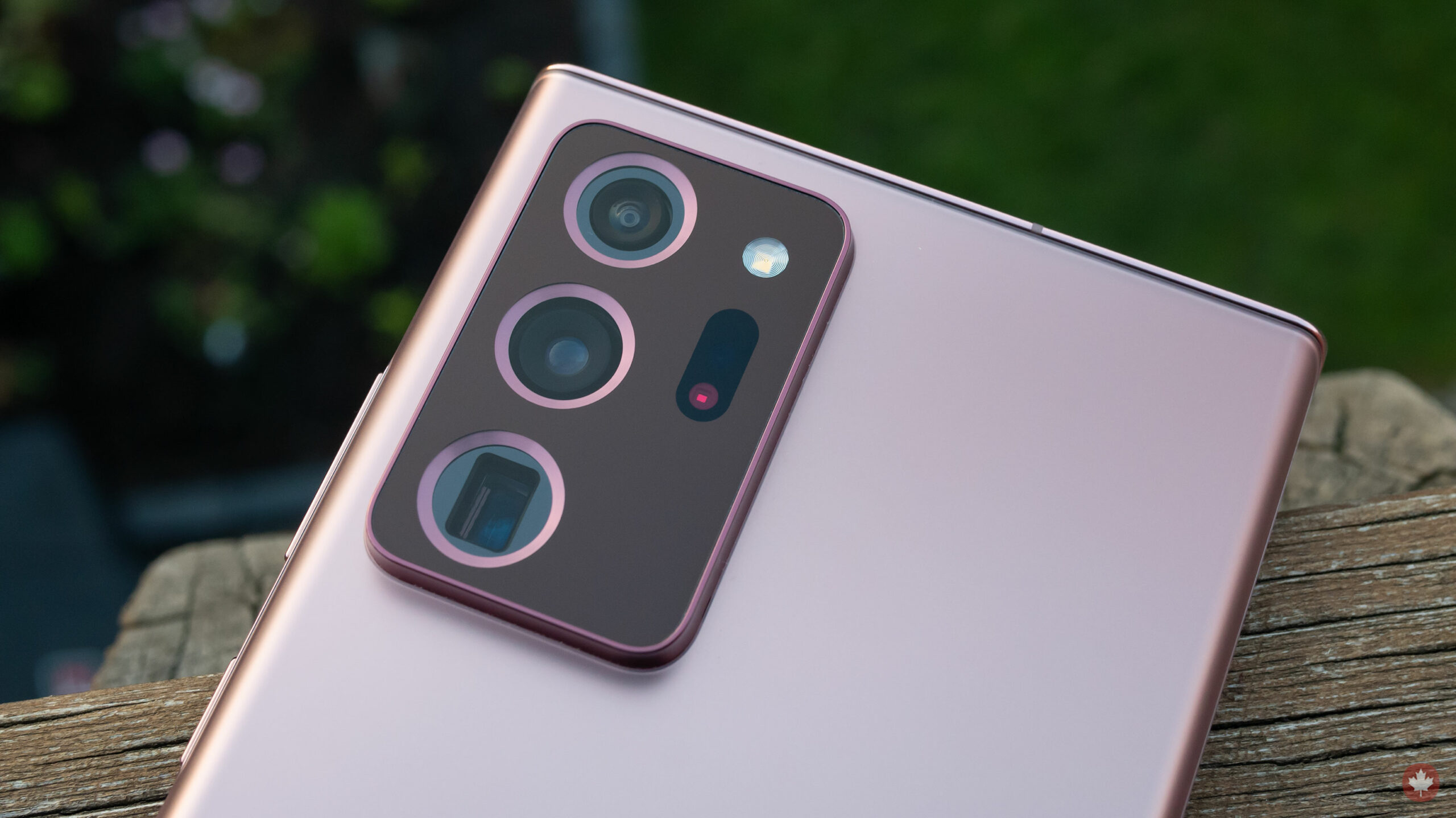 Last week we saw alleged renders of the Galaxy S21 Ultra, and now we’re getting a quick camera comparison between that smartphone and the Note 20 Ultra.

My sources gave me 2 moon pic, one is the Exynos S21 Ultra that my source is using, another is the Exynos Note20 Ultra. Even with Twitter compression, you still can tell the difference between both 😁

As you can see above, the S21 Ultra’s 50x zoom shot appears to be a lot cleaner than the Note 20 Ultra’s.

The S21 Ultra will reportedly 10-megapixel 3x optical zoom and a 10-megapixel periscope lens with 10x optical/periscope zoom. Furthermore, the handset is also tipped to feature a 108-megapixel primary shooter and a 12-megapixel ultrawide.

It’s worth mentioning that this comparison may not be the best example of how the Note 20 Ultra’s camera performs. According to the tweets replying to @chunvn8888, some have had better results taking a picture of the moon with Samsung’s S-pen-equipped smartphone.

The South Korean tech giant is rumoured to launch the S21 Ultra alongside the S21 and S21+ on January 14th.