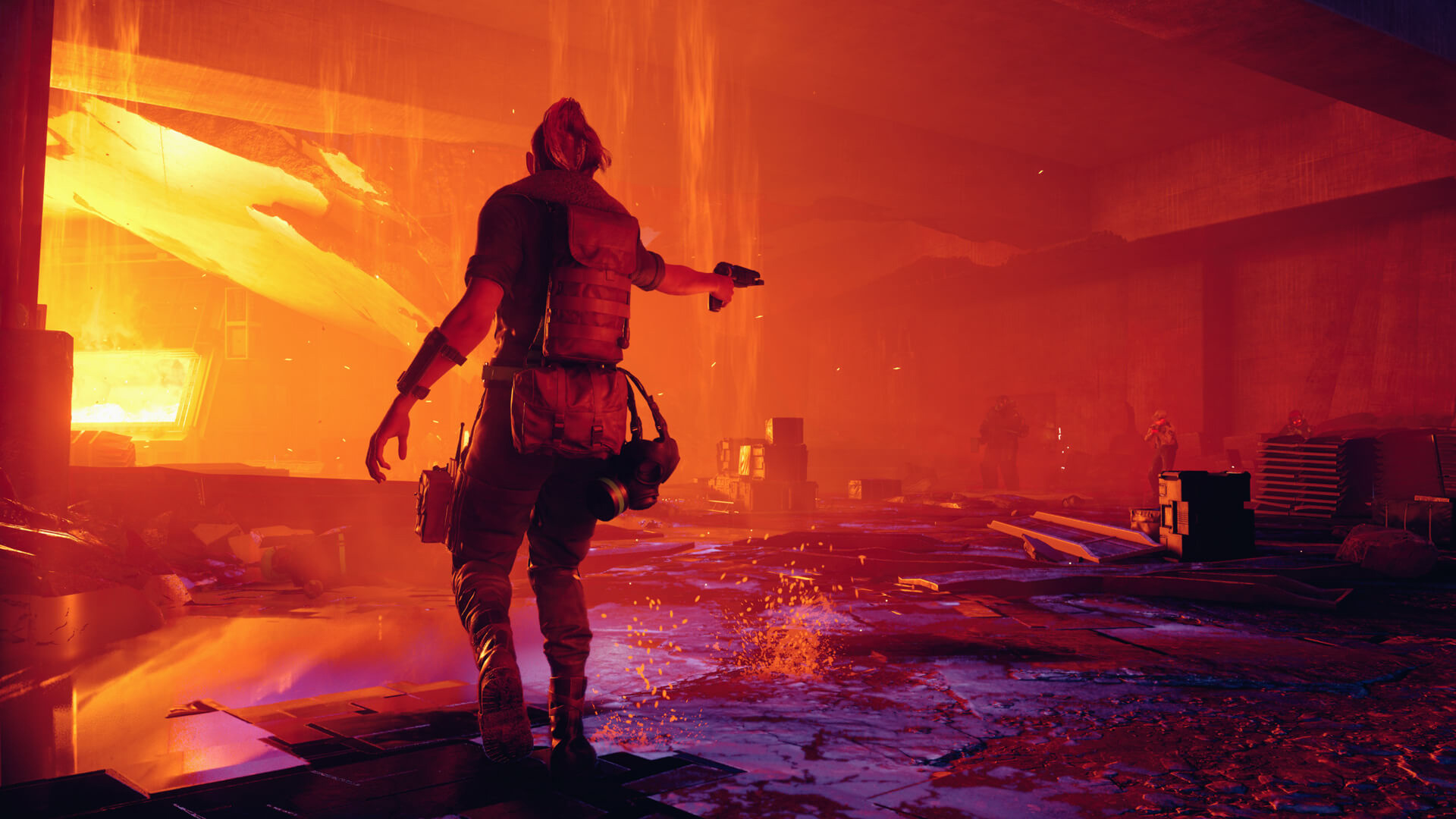 Nintendo is getting in on the burgeoning cloud gaming space.

During the company’s surprise Direct Mini showcase, the Japanese gaming giant showed off several upcoming titles, including Ubisoft’s Immortals Fenyx Rising and Story of Seasons: Pioneers of Olive Town, but far more interestingly, it also revealed that Control and Hitman 3 are coming to the Switch through cloud streaming technology.

Control Ultimate Edition — Cloud Version is available now and includes the base game and its first two expansions, The Foundation and AWE. The action-adventure game was first released on the PlayStation 4, Xbox One and PC back in August of 2019.

On the other hand, Hitman 3 — Cloud Version is the final entry in the stealth franchise’s ‘World of Assassination Trilogy.’ Along with the Switch, the game will also be launching on current- and next-gen consoles and PC as an Epic Games Store exclusive title in 2021.

There’s no specific launch date for the cloud-based Switch version of the game, however.

While it’s interesting to see Nintendo step into the cloud-based gaming space, this isn’t the first time the company has allowed titles that take advantage of the technology on the Switch.

It will be interesting to see how the Switch’s streaming technology compares to more established services like Xbox Game Streaming (xCloud) and Stadia. Hopefully, this shift will result in more Xbox One and PlayStation 4 titles that otherwise couldn’t be ported to the console being available through cloud streaming.