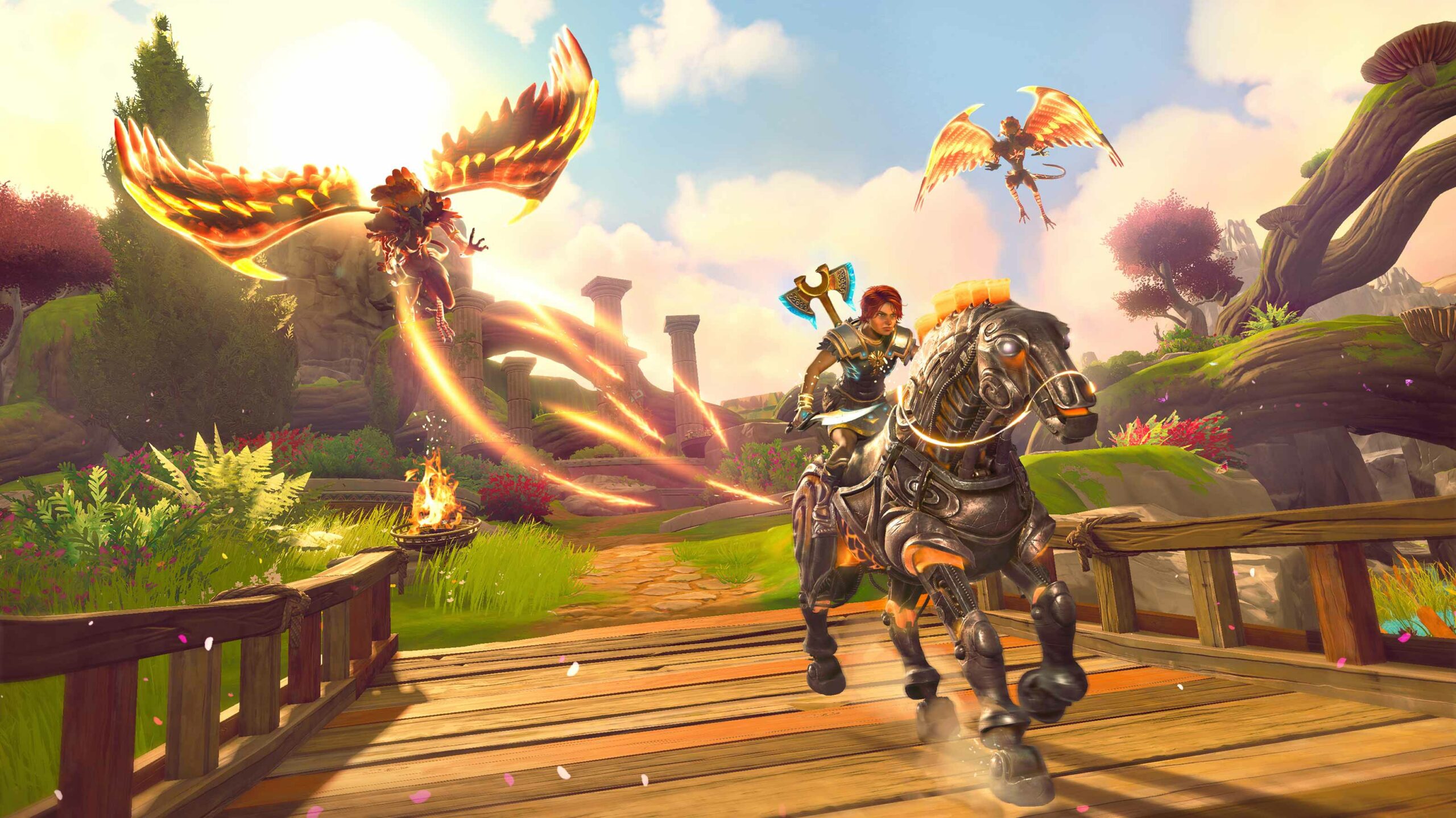 The Stadia-exclusive demo was first confirmed last month alongside the reveal of the Greek mythology-inspired action-adventure game’s first gameplay footage, although a release date had not been specified until now.

A Stadia account is required to play, although you can sign up for free on stadia.google.com using a Gmail account. No purchase or Stadia Pro membership is required.

In Immortals, players travel across an open-world consisting of seven Greek god-inspired regions to defeat Typhon, the deadliest Titan in Greek mythology. Read our preview of the Breath of the Wild-esque game here. Immortals will launch on Stadia, PlayStation 4, PlayStation 5, Xbox One, Xbox Series X, Xbox Series S and PC on December 3rd.

Additionally, Google has confirmed that last year’s acclaimed Star Wars Jedi: Fallen Order will release on Stadia on November 24th. This is part of the deal that Google and Electronic Arts’ announced in April to bring some of the publishing giant’s games — including Fallen Order, FIFA 21 and Madden 21 — to Stadia.