It looks cool, but the comapany has yet to share an actual driving specs 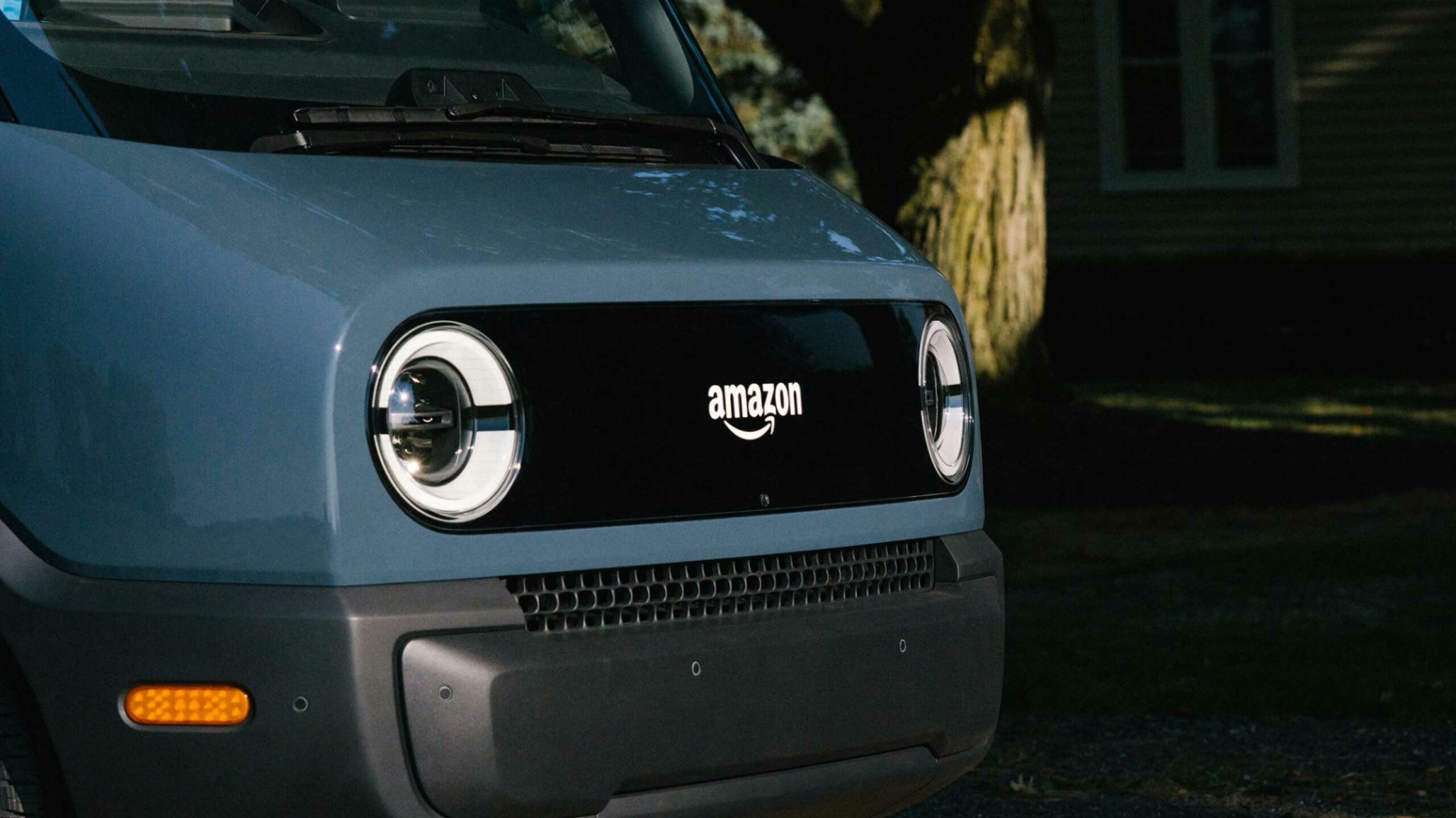 The company developed its new cargo van in conjunction with the electric automotive startup Rivian.

Beyond just being electric, the two companies sought to rethink the delivery experience to make it more efficient and safer for people to get their job done.

This includes “a suite of highway and traffic assist technology, and a large windshield to enhance driver visibility, ” according to Amazon’s blog.  Of course, Amazon packed Alexa into the new vehicle so people can use the hands-free assistant on the road for route quires and more.

Outside there are some exterior cameras giving the driver a 360-degree view outside the vehicle.

To give delivery personal lots of space to move, the company is implementing what it calls a ‘dancefloor’ inside the driver’s cabin for easy movement.

Other than that, it’s fairly similar to most delivery vans we see on the roads today. Amazon has been partnering with Rivian for a few years after it invested $7oo million into the startup in early 2019.  Now, and this press release says that was to accelerate its own electric vehicle ambitions. While this is all pretty exciting and Amazon defiantly has the chequebook to make this happen, Rivian has yet to mass-produce a vehicle and is instead sitting on three prototypes.

We really need to know how fast these vehicles will be able to charge and how much range they can expect to have? Delivery vans are usually on the roads all day crushing kilometres, so these vans are likely going to need a much longer range than most EVs.

Hopefully, it’s getting closer to mass-production, but until then, it’s hard to tell if the company will last amongst all the other automakers vying for a place in the EV space.