This would be the second Pixar movie to land on Disney+ early, following Onward in April 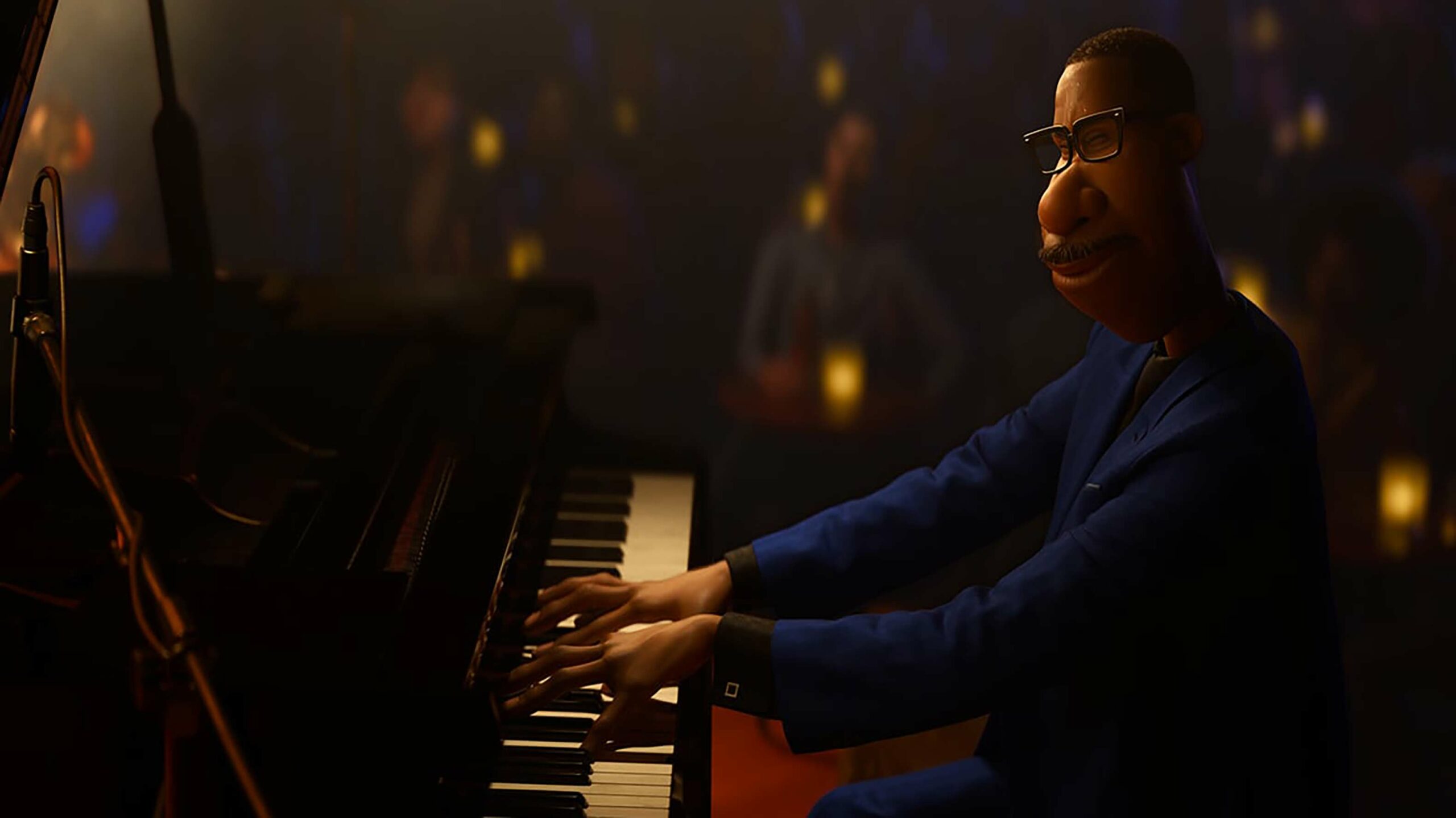 Disney is “exploring” releasing Pixar’s Soul directly on Disney+, according to a report from Variety.

The animated film was originally set to open in theatres on June 19th, 2020, but was delayed to November 20th, 2020 due to the COVID-19 pandemic. Directed by Pete Docter and Kemp Powers, Soul follows a musician (voiced by Jamie Foxx) who must find his way back from the afterlife with a cynical spirit (voiced by Tina Fey).

Variety notes that it’s unclear exactly what sort of release Soul might have on Disney+, although Disney’s previous Disney+ releases could give us some idea.

For context, Onward, Pixar’s most recent animated film, had a brief three-week stint in cinemas before theatres shut down and the film headed to Disney+ on April 3rd. The film was made available to all Disney+ users as part of their subscription. Additionally, Artemis Fowl, the film version of Hamilton and The One and Only Ivan all skipped theatres and headed straight to Disney+ at no additional cost.

However, Disney recently adopted a different release strategy with its live-action Mulan remake on Disney+. After its theatrical release date was shifted multiple times due to COVID-19, Disney ultimately released the film straight on Disney+ on September 4th in all markets where the streaming service operates. The film opened in theatres in countries where Disney+ isn’t available, such as China.

Unlike with the other films, though, consumers have to pay an additional $34.99 CAD fee on top of their Disney+ subscription to view Mulan. This is part of a program that Disney is calling ‘Premier Access,’ which will be offered until November 2nd, 2020. That said, Disney has confirmed that Mulan will become available to all Disney+ subscribers, regardless of the fee, starting December 4th, 2020.

All of that is to say that Disney could go one of two different ways with Soul on Disney+. On the one hand, it makes sense that Disney would look to further monetize Mulan via Premier Access, given the potential it had to be a massive global box office hit, especially in China. Having said that, now that Disney has established Premier Access, it remains to be seen whether it will use the program for additional movies that it pulls from theatres.

The next big live-action film Disney for which could adopt a digital release is Marvel’s Black Widow, currently set to hit theatres on November 6th following a delay out of May. For now, though, it’s unclear whether Disney is even considering bringing the superhero film to Disney+. Black Widow was also a big focus of Variety‘s report, with the outlet stating that Black Widow will likely be delayed out of November.

It’s worth noting that, however, that Disney+ subscribers might not be completely out of new Marvel Cinematic Universe content this year. Marvel’s The Falcon and the Winter Soldier — originally set to premiere on Disney+ in August — has finally resumed filming after production was halted earlier this year due to the COVID-19 pandemic. According to star Sebastian Stan, the series was a few weeks away from wrapping filming before the shutdown, so it remains to be seen whether Marvel will be able to fully complete the series and release it on Disney+ by the end of the year.

Meanwhile, WandaVision, Marvel’s second Disney+ series, is reportedly now undergoing reshoots before heading into post-production. The Elizabeth Olsen- and Paul Bettany-led series was originally expected to drop in December, so it’s unclear when it might now end up releasing.