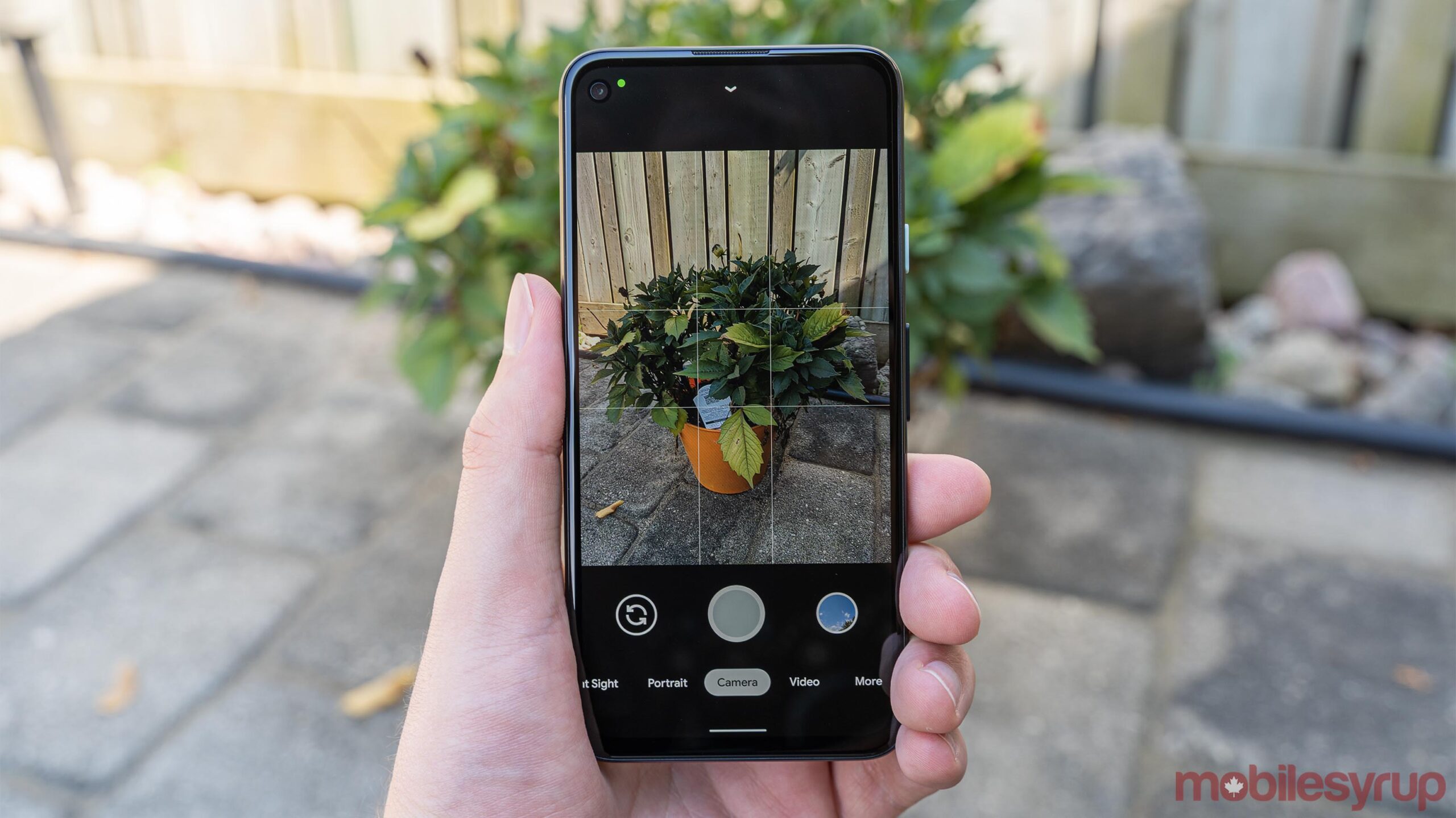 When Google’s Digital Wellbeing feature first rolled out, it was essentially a tool for monitoring which apps you spent all your time using and locking them if you used them for too long. However, since then, Google has expanded on Digital Wellbeing to make it more of a tool to help people have healthier relationships with technology.

With that in mind, Google’s latest Digital Wellbeing tweak makes a lot of sense. The company says its newest smartphones, the Pixel 5 and 4a 5G will turn off face retouching features in the camera by default. Additionally, an update to the Google Camera app will add “value-free, descriptive icons and labels” to the face retouching features.

Google says that over 70 percent of photos taken on Android use the front-facing camera, while the Google Photos app has labelled 24 billion pictures as ‘selfies.’ Clearly, selfies are a big thing for many people. Additionally, Google says it conducted studies and spoke with child and mental health experts from around the world. It found that face retouching and other filters, when applied as the default option, can negatively impact mental wellbeing.

As such, Google developed a framework for building and designing products that support people’s wellbeing. That includes people-centred guidelines around things like face retouching effects in the camera. Those guidelines resulted in the new approach to face retouching Google took with the Pixel 5 and 4a 5G. 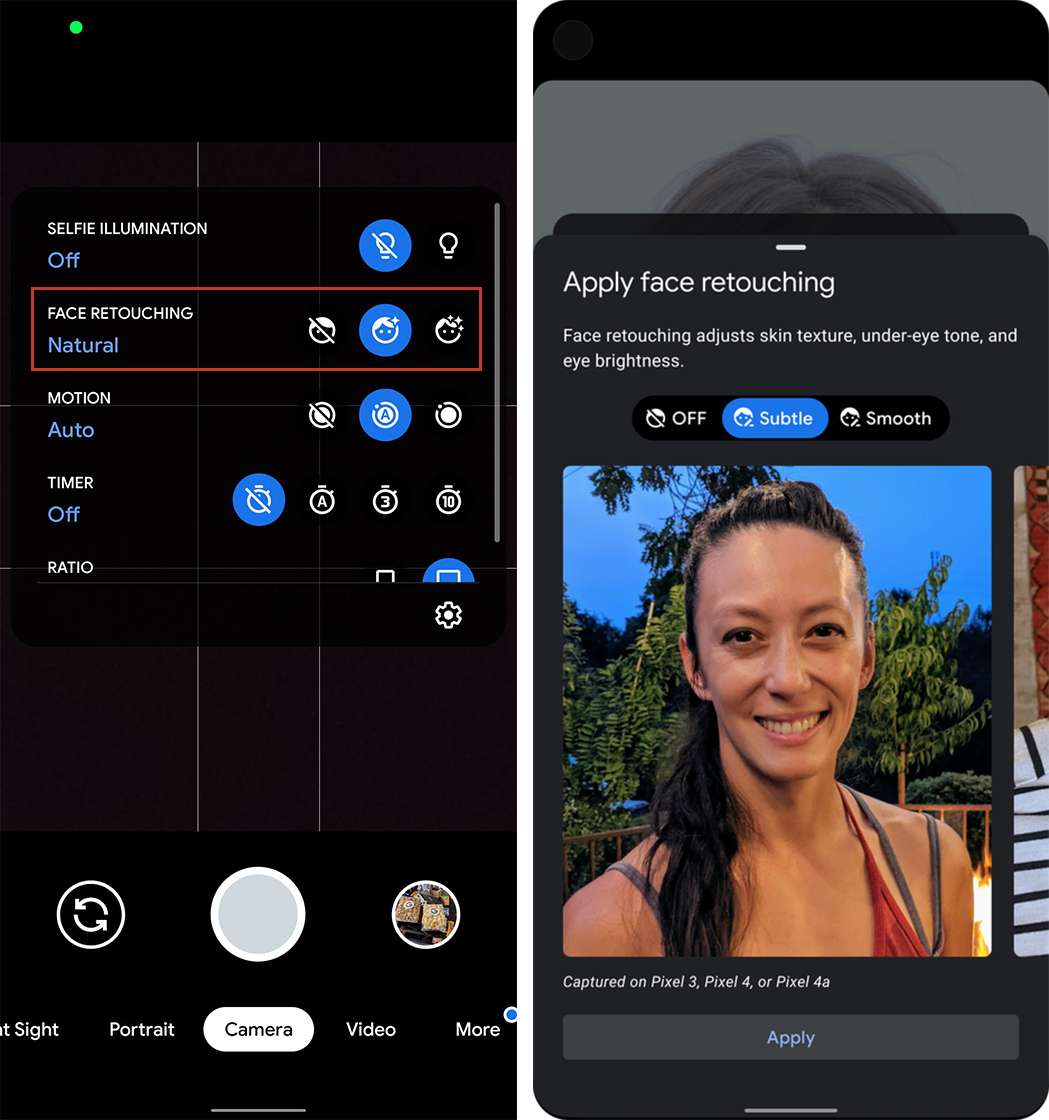 By default, face retouching effects will be disabled on the new Pixel phones. Additionally, when enabled, those features should be clearly labelled and controls for the features shouldn’t feature words associated with ‘beauty.’ For example, when you try to enable face retouching on the new Pixel phones, Google describes as adjusting “skin texture, under-eye tone and eye brightness.” It then gives users the option between ‘Off,’ ‘Subtle’ or ‘Smooth.’

It’s worth noting that the ‘value-free’ icons and labels described above won’t be available at launch. Instead, they’ll come to the Google Camera app in an upcoming update.