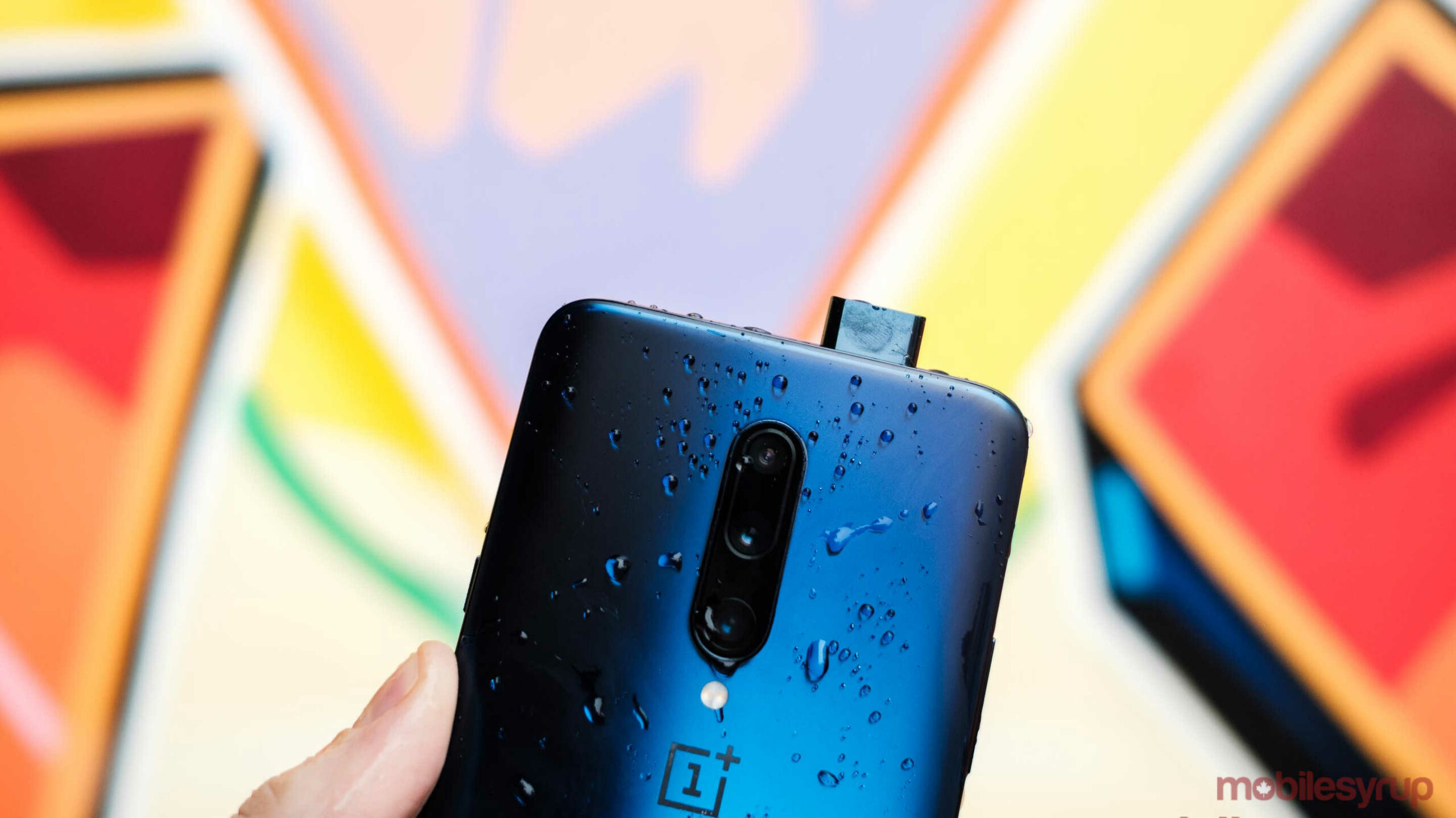 The latest update rolling out for the OnePlus 7 Pro in Canada brings the most recent Google security patch to the device.

This comes quite a while after OnePlus updated the 7T, but it’s still nice to see the company update some of its newer phones more frequently. That said, the rate that updates are being released isn’t perfect as the company is still rolling out patches for its supported phones in stages, starting with its newest devices and working backwards.

It would be nice if OnePlus could update all its devices in a more timely manner, instead of launching the September update on October 1st.

The system changelog is pretty barren, but users can still look forward to power consumption improvements.

You can find the changelog below:

Overall, this is a pretty minor update, but hopefully, it gets the phone ready for OxygenOS 11, which should launch sometime in October alongside the OnePlus 8T.

That’s not to say that OnePlus will drop an OxygenOS 11 update for all of its older phones. Still, since the 7 series is only a month behind in security updates, hopefully, the new system update isn’t far behind.