Recent rumours and leaks suggest that Samsung is going to release a new, lower-cost Galaxy S20 on September 23rd.

The phone is supposed to be called the Samsung Galaxy S20 FE, which might stand for ‘Fan Edition.’

This S20 FE is likely going to look and work very similarly to the S20+ from earlier this year, but with a few cut corners and a lower price tag.

Samsung’s invitation to its virtual event says that it begins at 10 AM ET/7 AM PT. If you’re curious about the phone, that tech giant says that the event is livestreaming on its website.

This phone is rumoured to feature a Snapdragon 865, a 120Hz display and the same camera array as the regular S20+. That said, Samsung has likely removed some features to make it more cost-efficient, claims 9to5Google.

That means it’s likely going to feature a 1080p screen and 6GB of RAM. There may be other spec differences as well, but for now, this is all that’s been rumoured.

The final fun aspect of this ‘Fan Edition’ phone is that it’s releasing in six colours, which we reported on earlier. 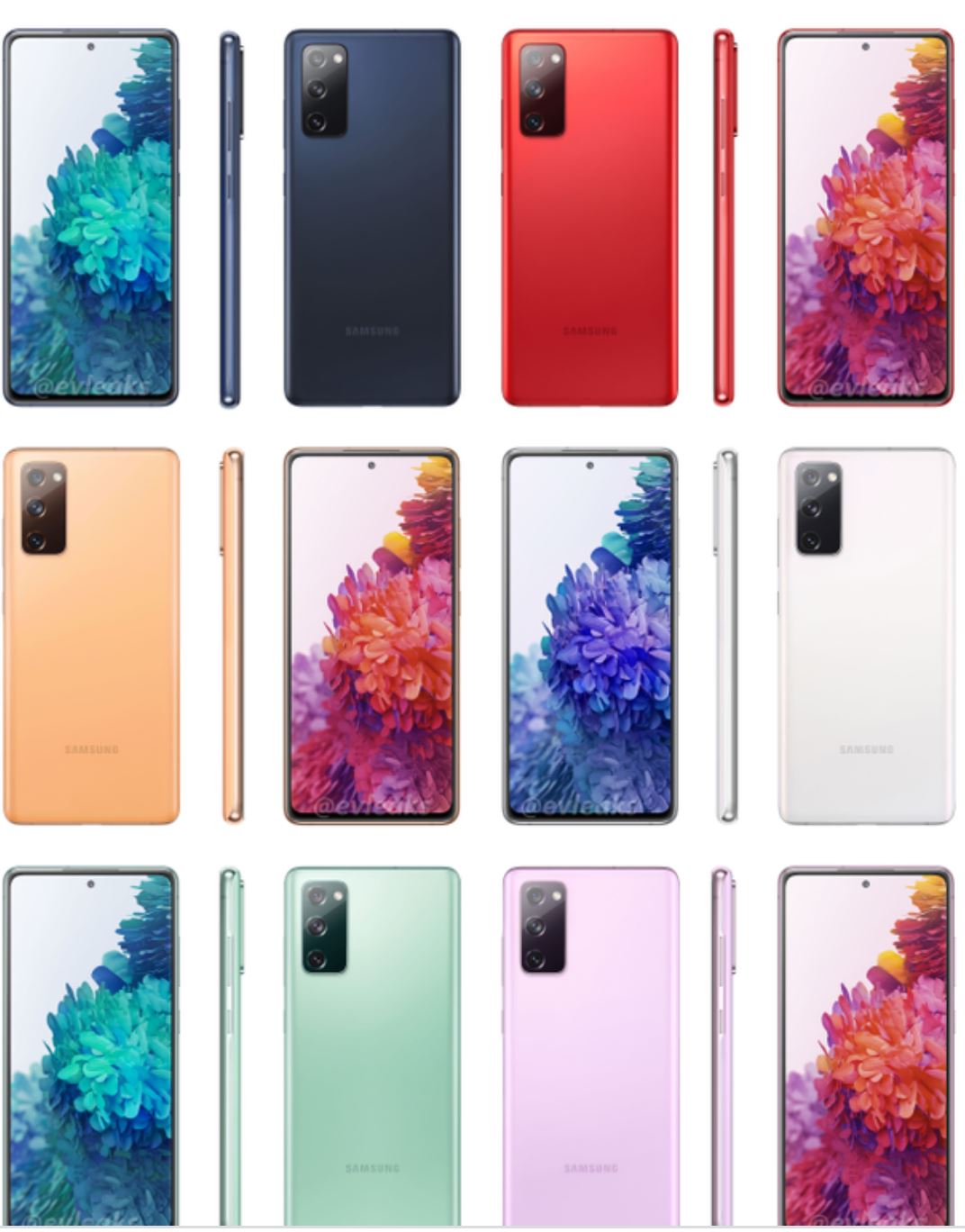 The main question that remains is what colours will be available in Canada.

September 23rd is coming up, so keep your eyes on MobileSyrup for all of the upcoming Samsung news related to the S20 FE.