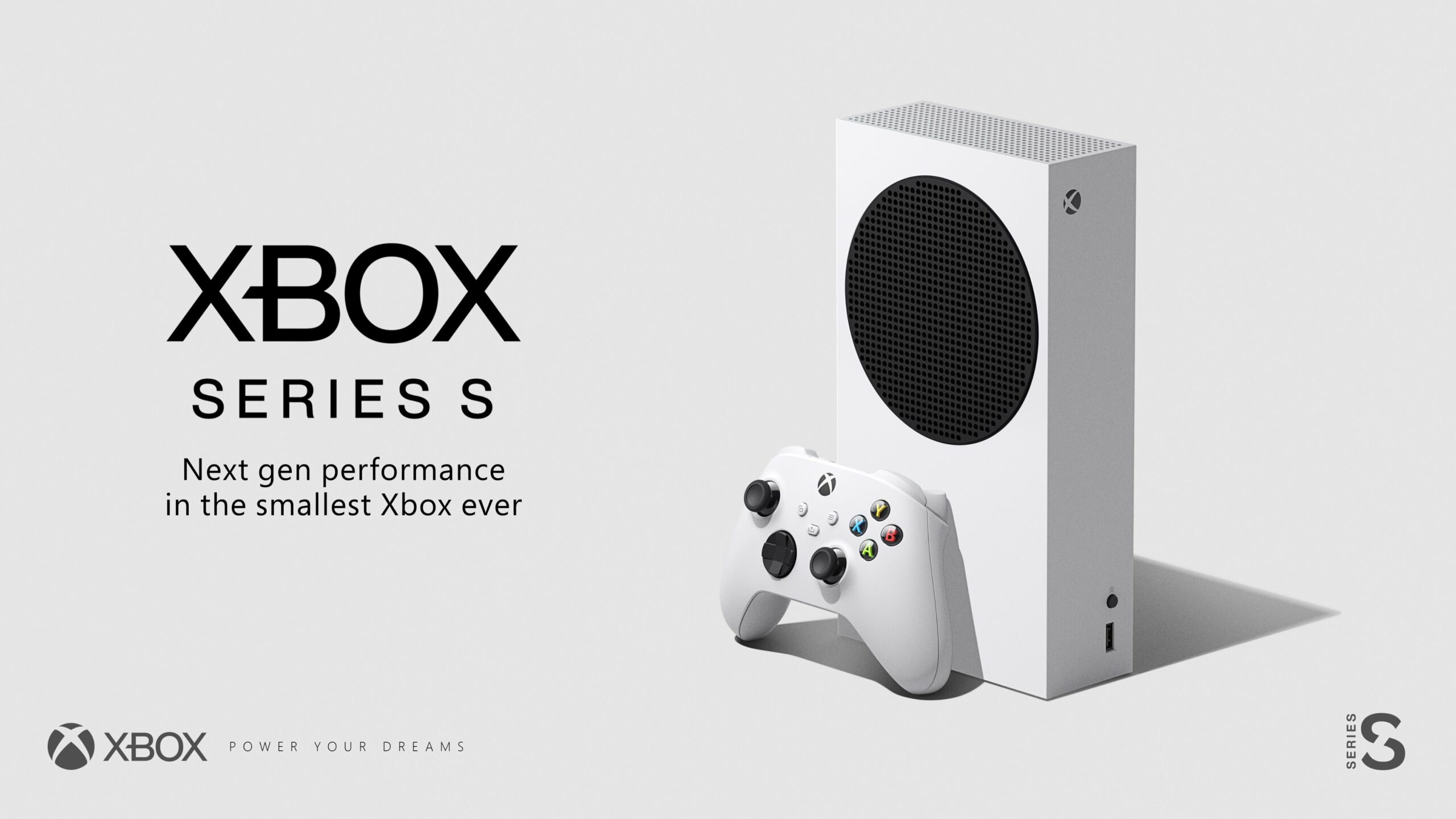 Though we’ve known for months that Microsoft plans to release a less powerful next-gen console called the Xbox Series S, the tech giant has finally confirmed the console’s existence in a tweet.

In a tweet, the official Xbox Canada account says the console “offers next-gen performance in the smallest Xbox ever” for $379.99 CAD. The tweet also mentions that the company will reveal more about the console “soon.”

Late Monday night, leaked images stemming from Thurrott contributor Brad Sams gave us our first look at the Series S, likely prompting Microsoft to reveal the console officially. The system looks similar in size to the Xbox One S, but doesn’t feature a disc drive and also includes a massive black circular vent on its side.

At the time, the only other information provided by Thurrott was the Xbox Series S’ $299 USD (about $391 CAD) price tag. Windows Central is also reporting that the Xbox Series X will cost $499 (roughly $654 CAD). The publication said that both consoles will release on November 10th.

While Microsoft is remaining quiet on the Xbox Series X’s pricing and release date, the company has confirmed that the Series S will indeed drop on November 10th. In a launch trailer, Microsoft has also revealed the console’s specs and features, including support for 1440p at up 120fps, DirectX raytracing, a custom 512GB SSD and more.

The Xbox Series S name has appeared several times over the last few months, including through references on controller packaging, in leaked internal documents and even on a Game Pass Ultimate free trial card.

Update 09/08/2020: This story has been updated to reflect that Microsoft has now officially revealed the Xbox Series S, alongside Canadian pricing, specs and release date.