'Doom' is now available on nearly every screen 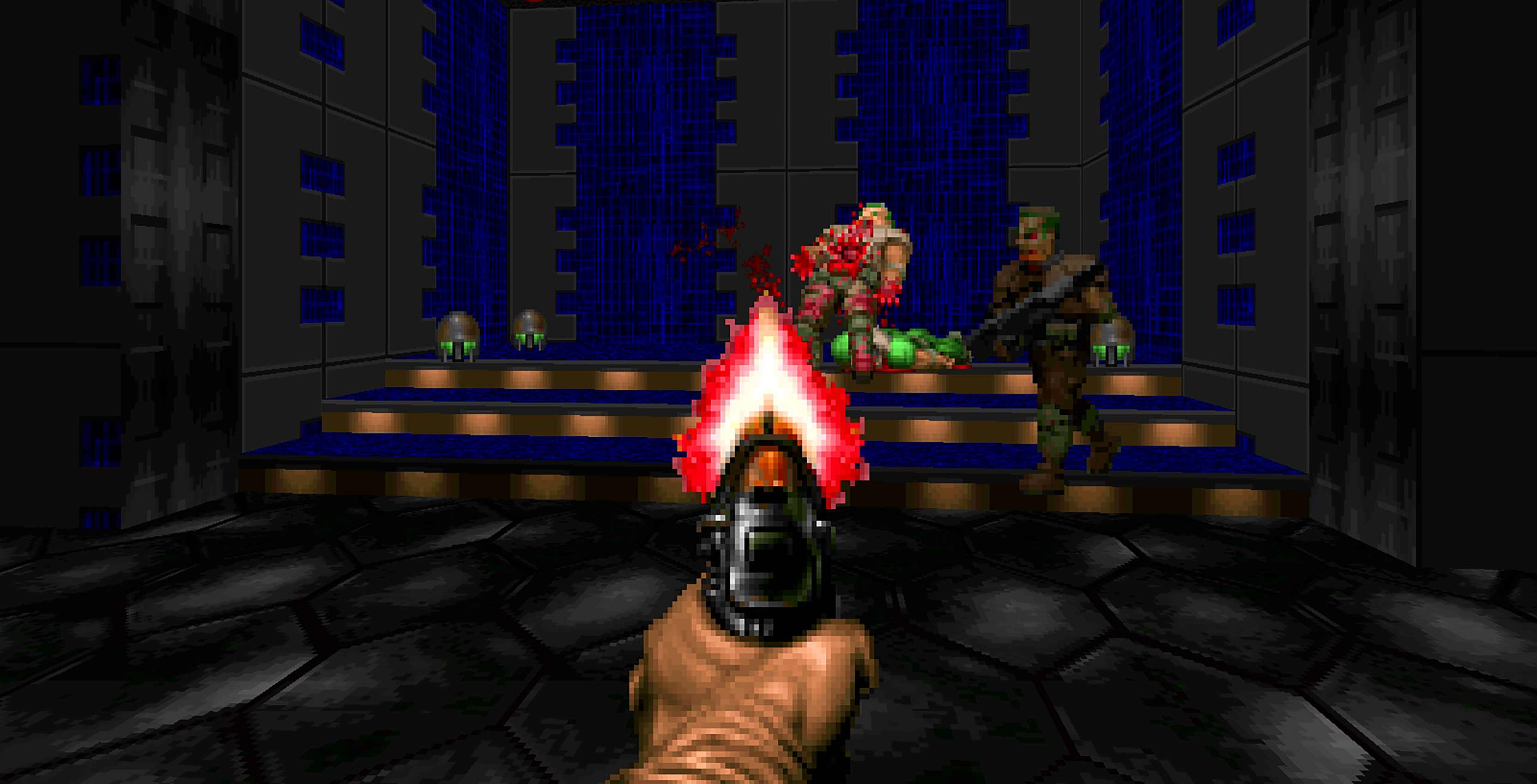 At QuakeCon 2019, id Software announced that the original Doom trilogy would launch on Android, iOS, Nintendo Switch, PlayStation 4 and Xbox One.

The release marks the first time that the original Doom, which launched in 1993, and Doom 2 are officially available on Android devices.

Unlike the first two games, Doom 3: BFG Edition arrived on the Google Play Store in 2015 as a remastered version for Android TV. Because it received technical assistance from computer graphics giant Nvidia, the game remained an exclusive title for Nvidia Shield TV and the now discontinued Shield Tablet.

In comparison, Doom landed on iOS in 2009, according to Polygon. Now iOS users can finally complete the trilogy thanks to the latest additions from id.

Hours before the official announcement, Nintendo’s eShop in the U.K. prematurely revealed the lineup. The Japanese company reportedly pulled the games before putting them back online right before the QuakeCon keynote.

For the Switch and Android versions, Doom and Doom 2 each cost $6.49 while Doom 3 costs $12.99, although the Play Store link was broken at time of writing. Also at the time of writing, only Doom was available on iOS, and it cost $6.99.