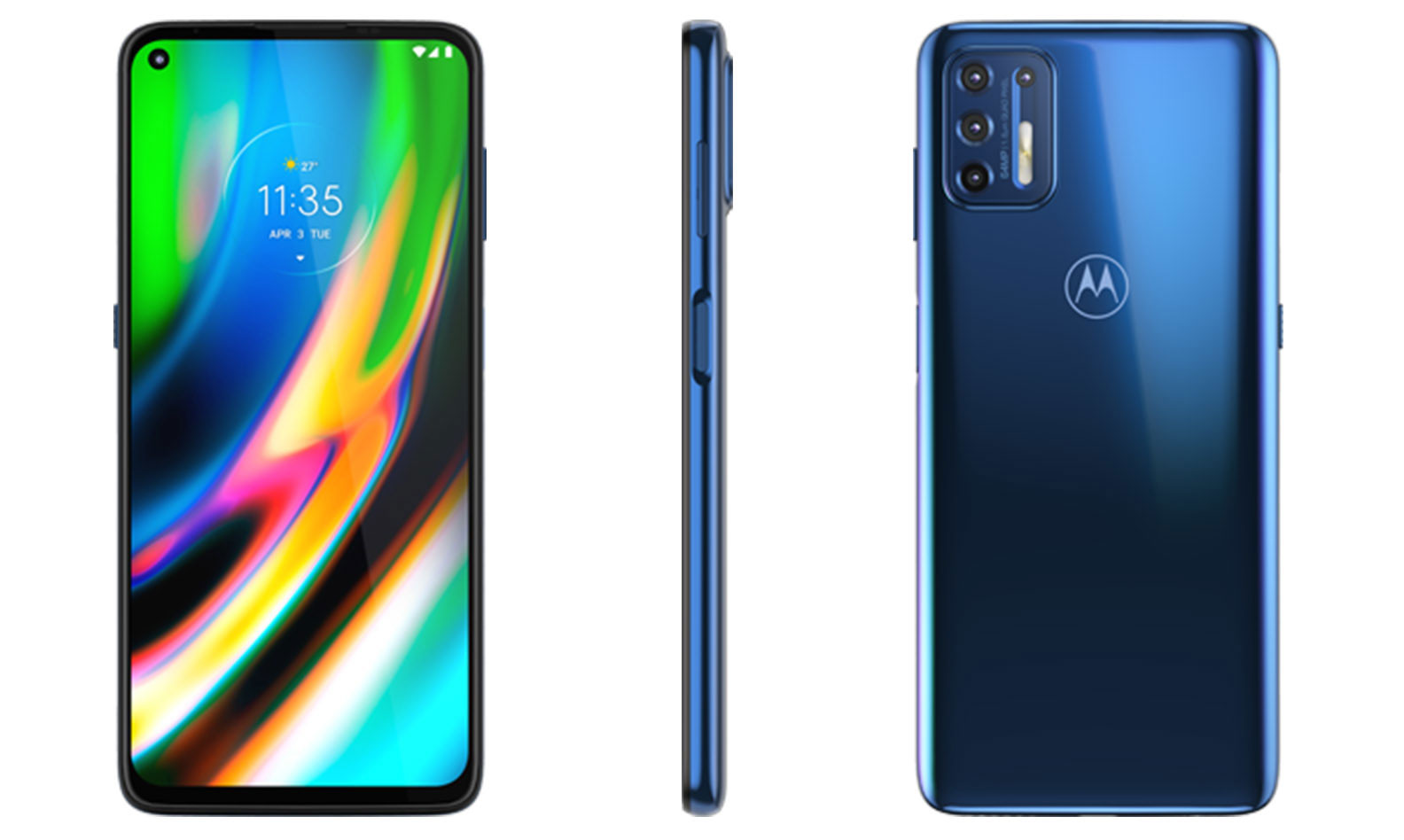 Another day, another budget phone. This time around the device comes from Lenovo-owned Motorola.

Additionally, the leak indicates the device sports a 6.81-inch 1080p display, 4G of RAM, 128GB of expandable storage, Android 10 and a huge 5,000mAh battery. The phone features a hole-punch selfie camera, and for some reason, there’s no mention of camera pixel resolution.

The handset reportedly costs €255 ($394.71 CAD) and comes in blue, but no other colour variants have been reported. It’s unclear if this device will launch in Canada given we only get specific Moto G-series devices.

This leak comes from an Orange Slovakia listing and was first spotted by well-known leaker Roland Quandt.