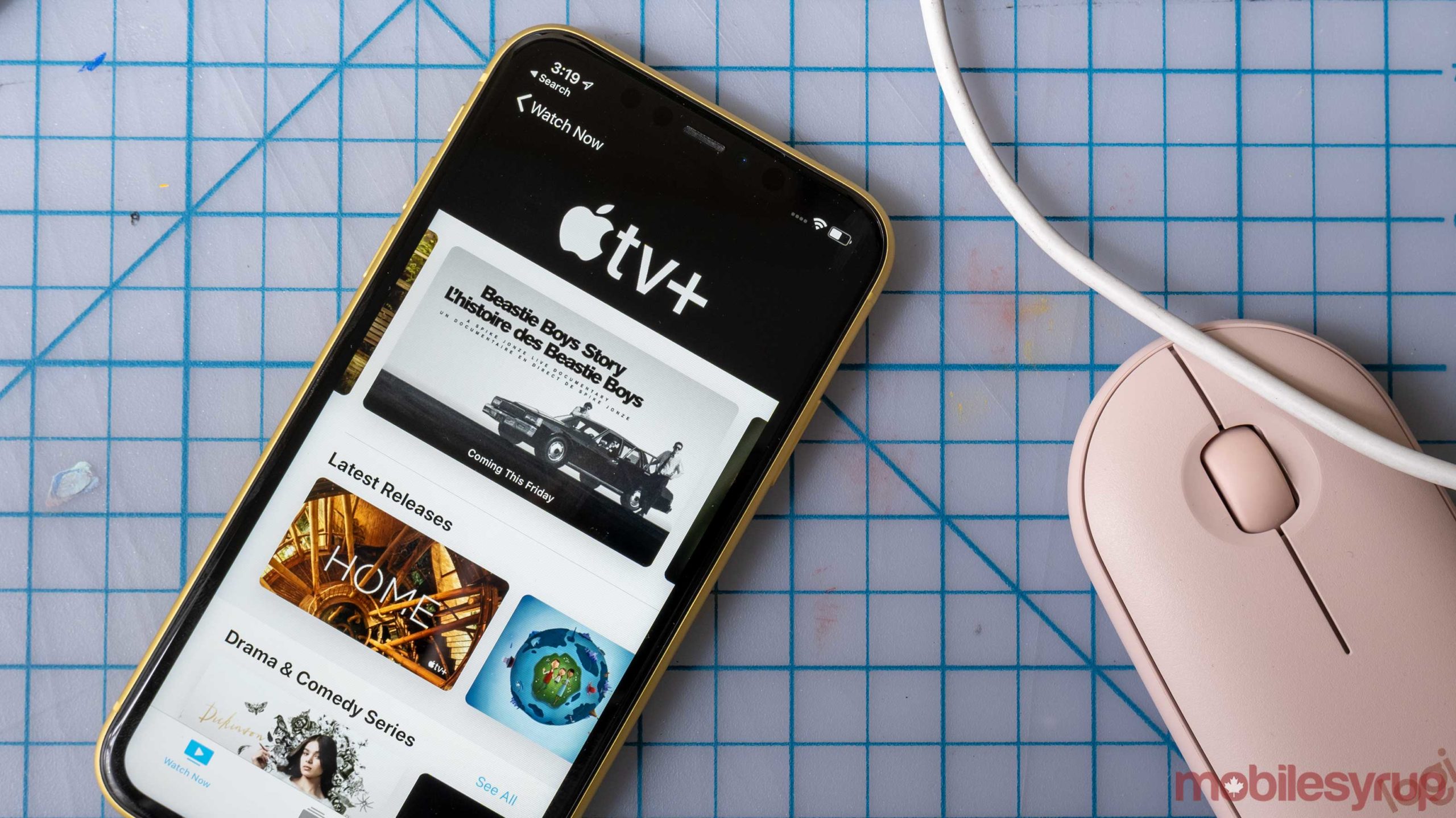 Apple is reportedly planning to include augmented reality (AR) content to its streaming service to retain subscribers and boost interest in AR.

Bloomberg reports that the AR component could be characters or objects from TV shows that would be displayed on a user’s phone or tablet and integrated in their surroundings.

For instance, in the show For All Mankind, viewers would be able to see something like a virtual lunar rover appear on their living room table.

The AR feature was originally supposed to launch later this year, but has been delayed due to the COVID-19 pandemic, which has affected software and content production.

Bloomberg compares the feature to bonus content, like a director’s commentary or a trailer. Apple has been using bonus content to try to make its streaming service more valuable. For instance, it may launch podcasts related to its current TV shows.

Apple reportedly wants to boost interest in AR ahead of the rumoured launch of its AR-capable headset along with AR glasses in the next few years. Bloomberg notes that with this new AR feature, it could give Apple content to show off once it launches these products in the future.

It’s important to note the report indicates that it’s possible Apple may decide to scrap the AR content plan if thing’s don’t work out.

The streaming service launched last year and many of its current subscribers are on free trials. With those set to expire soon, Apple is looking for ways to retain subscribers and potentially gain more.