The tech giant wants in on the recent podcast boom 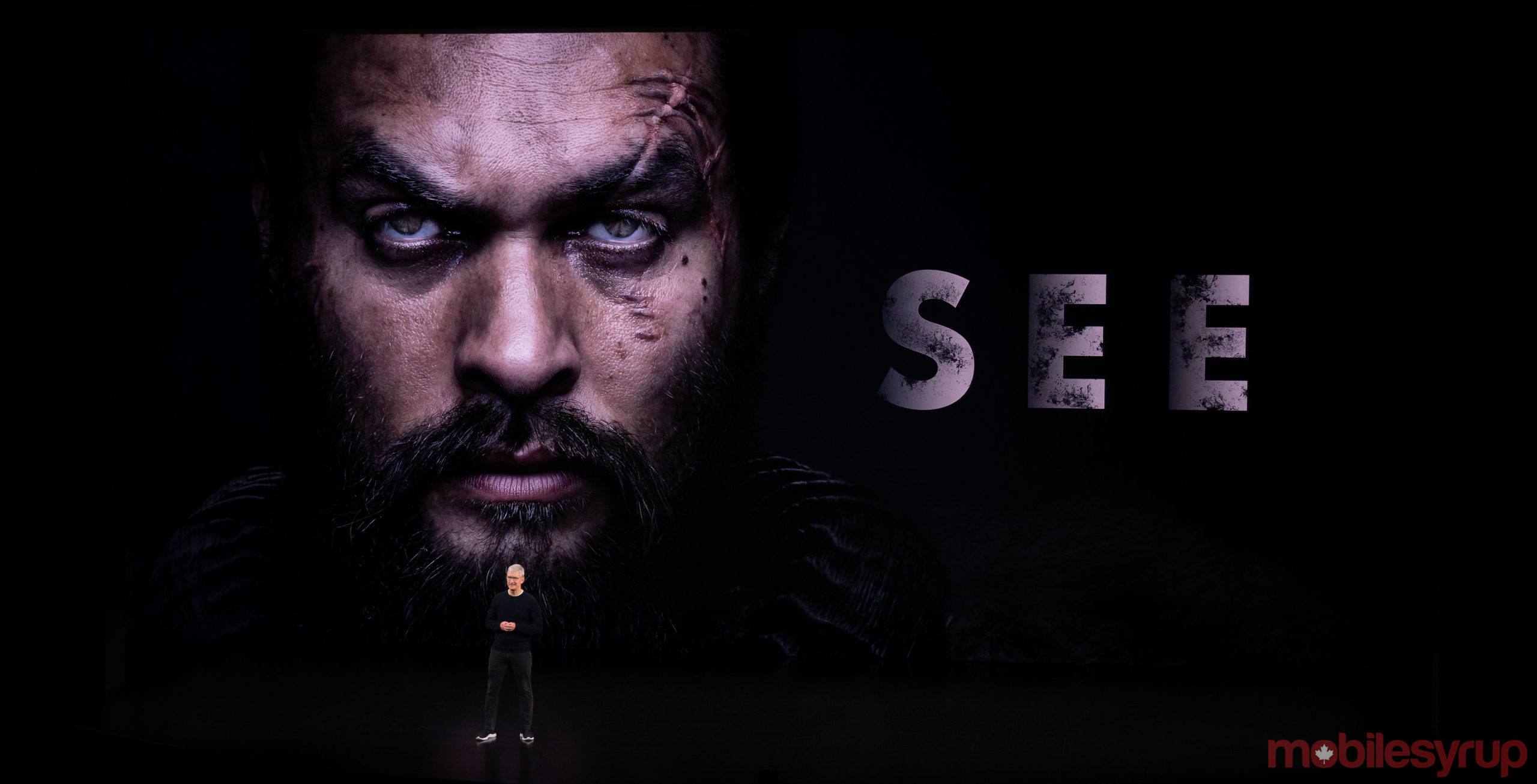 If a TV show exists, there’s probably already at least 10 podcasts focused on it.

It looks like Apple wants in on the podcast action too. A new report from Bloomberg states that the tech giant is considering making podcasts based on its original Apple TV+ television shows and movies.

Apple reportedly recently sent out a request for pitches from podcast producers last summer. The company has since moved on to discussing the production of podcasts with several creators, according to Bloomberg’s sources.

Apple’s The Morning Show took home three nominations at the 2020 Golden Globe Awards, with Jennifer Aniston, its star, winning best actress at the Screen Actor’s Guild Awards. Most recently, Little America, an anthology series focused on the experience of immigrants in the United States, has received positive reviews from critics.

An original content platform producing podcasts based on its marquee shows isn’t an entirely new strategy. For example, HBO produced a podcast based on its award-winning miniseries Chernobyl.

There seems to be ample viewer appetite for post-show content given the popularity of podcasts that analyze big-name TV shows. Even I got in on the post-show game last year with my podcast, produced alongside two friends, where we discuss each episode of the recent The Hills: New Beginnings reboot, called ‘Unwritten: The Hills Podcast.’

Though it’s far from critically acclaimed, I’d listen to a podcast deconstructing each episode of See, Apple’s post-apocalyptic show where sight is limited to just a few people in the world.